People are more likely to recover from shoulder pain if they have the confidence to carry on doing most things, despite their pain - according to new research from the University of East Anglia and University of Hertfordshire. 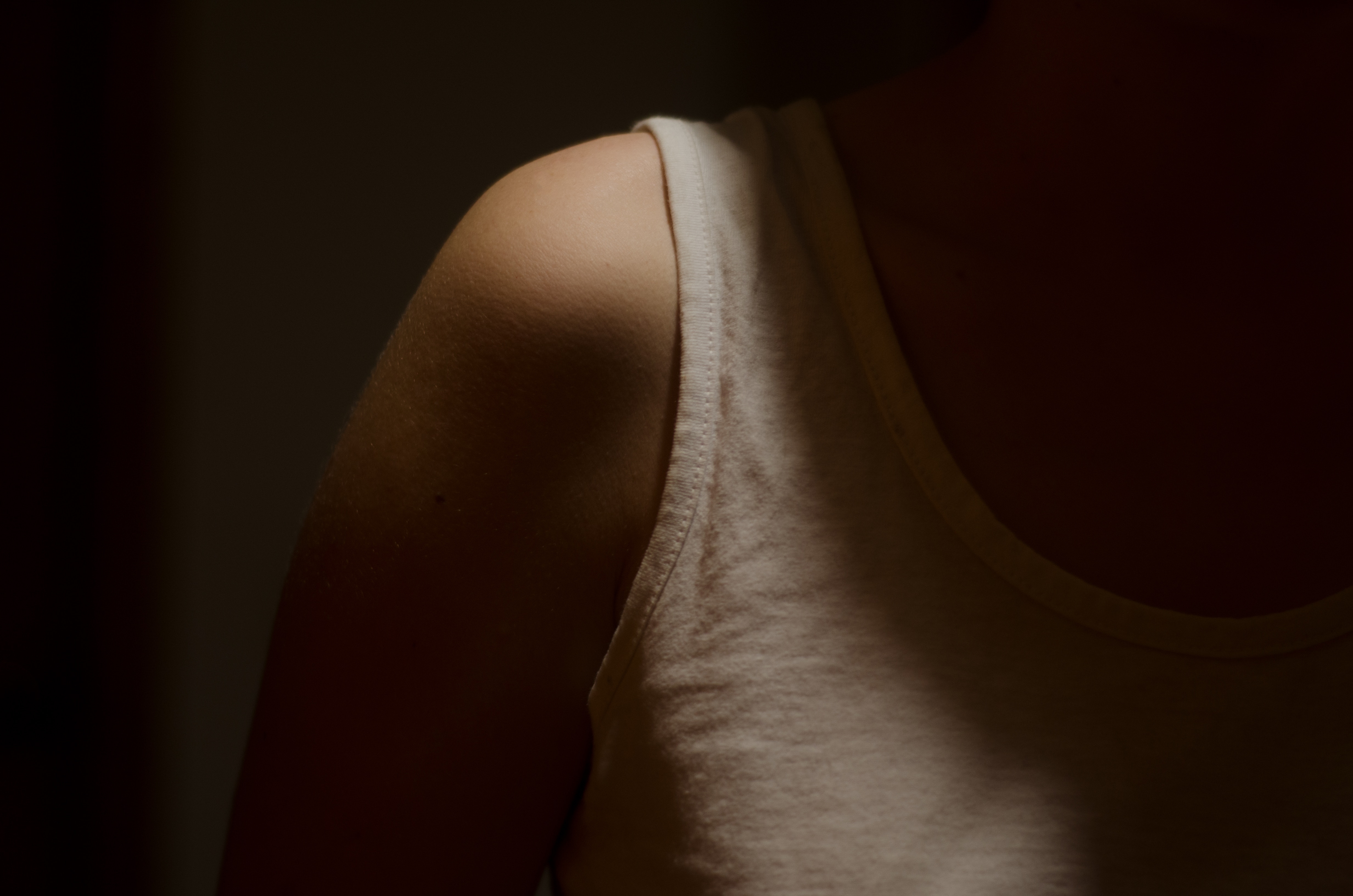 Meanwhile, people suffering more pain, who were confident in their ability to still do most things despite their pain, were likely to recover better with physiotherapy than those suffering less pain, but who weren’t confident.

Lead researcher Dr Rachel Chester, from UEA’s School of Health Sciences, said: “We studied shoulder pain which is very common, affects people of all ages, and often causes substantial loss of movement and function, as well as night pain.

“Physiotherapy management is effective for many people with shoulder pain, but not everyone. We wanted to find out what factors predict why some people do better than others.”

The team investigated the strength of a patient’s belief or confidence in their own ability to successfully complete tasks and reach a desired outcome despite being in pain – known as ‘pain self-efficacy’.

The study included 1,030 people attending physiotherapy for the treatment of musculoskeletal shoulder pain in 11 NHS trusts and social enterprises across the East of England. The team collected information on 71 patient characteristics and clinical examination findings prior to and during the patient’s first physiotherapy appointment. A total of 811 people provided information on their shoulder pain and function six months later.

But the most interesting finding was that pain self-efficacy could change this outcome.

Dr Chester said: “We looked at people who started off with a high level of pain and disability and found that the more they believed in their own ability to do things and reach a desired recovery outcome – the less likely they were to be in pain and have limited function after six months.

“What really surprised us was that these people were more likely to have a better outcome than people who reported a low level of baseline pain and disability but had low pain self-efficacy.

“In addition, on average, people who expected to recover because of physiotherapy did better than those who expected minimal or no benefit.

“We recommend that physiotherapists help patients understand and manage their pain and to select treatments and exercises which help them build confidence in their shoulder and optimise their activity levels. This includes helping patients to gain the confidence to get back on track after a flair up.”