OTTAWA—Canadians will be able to legally purchase and consume recreational marijuana after the Senate voted Tuesday to lift almost a century-old prohibition on cannabis. 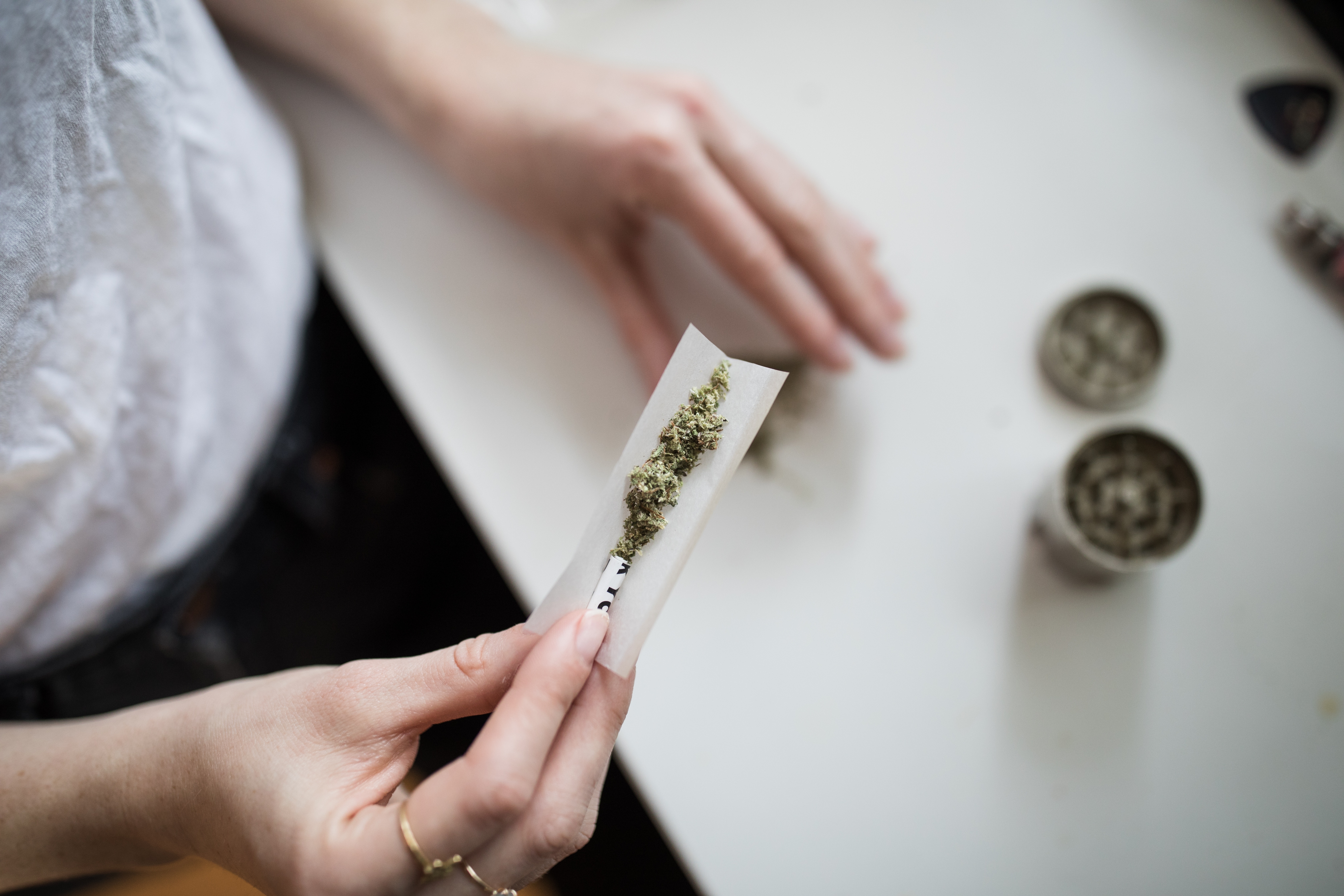 Senators voted 52-29, with two abstentions, to pass Bill C-45, after seven months of study and debate.

UPDATE: Prime Minister Justin Trudeau says recreational marijuana will be legal in Canada as of Oct. 17.

Health Minister Ginette Petitpas Taylor has said the provinces will need two to three months after the bill is passed before they’ll be ready to implement the new legalized cannabis regime.

”We have seen in the Senate tonight a historic vote that ends 90 years of prohibition of cannabis in this country, 90 years of needless criminalization, 90 years of a just-say-no approach to drugs that hasn’t worked,” said independent Sen. Tony Dean, who sponsored the bill in the upper house.

Canada is the first industrialized country to legalize cannabis nationwide.

However, Dean and other senators stressed that the government is taking a very cautious, prudent approach to this historic change. Cannabis will be strictly regulated, with the objective of keeping it out of the hands of young people and displacing the thriving black market in cannabis controlled by organized crime.

”That does not in any way suggest that it’s now party time.”

Conservative senators remained resolutely opposed to legalization, however, and predicted passage of C-45 will not meet the government’s objectives.

”The impact is we’re going to have all those involved in illegal marijuana peddling right now becoming large corporations and making a lot of money and they’re going to be doing it at the expense of vulnerable people in this country,” said Conservative Sen. Leo Housakos, predicting young people will have more – not less access.

”When you normalize the use of marijuana and you’re a young person and you had certain reservations because of the simple fact that it was illegal, there’s, I believe, a propensity to have somebody be more inclined to use it.”

But Dean countered that the Conservatives have been making the same argument since the bill landed in the Senate seven months ago, regardless of what they heard from expert witnesses. And he suggested that’s because they received marching orders from Conservative Leader Andrew Scheer to do everything in their power to delay or block legalization.

”That tells me that maybe they haven’t been open to learning and listening the way that other senators have in this place,” he said of the Conservatives’ unchanging position on the bill.

By contrast, Dean said many independent senators were initially opposed to or uncertain about legalization but changed their minds after hearing from more than 200 expert witnesses who testified before five different Senate committees that examined the bill minutely.

The Conservatives are the last remaining openly partisan group in the Senate, to which Prime Minister Justin Trudeau has chosen to name only non-partisan, independent senators recommended by an arm’s-length advisory body.

Senators last week approved almost four dozen amendments to C-45. The government accepted 27 of them and tweaked two others. But it rejected 13 amendments.

Among the rejected amendments was one which would have authorized provinces to prohibit home cultivation of marijuana if they choose.

Quebec and Manitoba have already decided to ban home-grown pot, even though the bill specifies that individuals can grow up to four plants per dwelling. The purpose of the Senate’s amendment was to prevent legal challenges to their constitutional right to do so.

Conservative Sen. Claude Carignan attempted Tuesday to have the amendment reinstated in the bill _ which would have meant the bill would have to be bounced back to the House of Commons and could have set the stage for a protracted parliamentary battle between the two houses of Parliament.

But senators voted 45-35 not to insist on that change.

Sen. Yuen Pau Woo, leader of the independent group of senators, said C-45 was ”a bit of a stress test” for the new, less partisan Senate.

”I think the new Senate came out very well. We worked very hard on reviewing the bill, proposing amendments” but ultimately deferred to the will of the elected House of Commons, as unelected senators should, he said.

Related
Canadian athletes enter tricky doping landscape with pending weed legalization
PODCAST Episode 1: Can Massage Therapists improve relations with the insurance industry?
U of G researchers first to unlock access to pain relief potential of cannabis
Cannabis found not to be a substitute for opioids
Tags