Gender stereotypes can hurt children -- quite literally. When asked to assess how much pain a child is experiencing based on the observation of identical reactions to a finger-stick, American adults believe boys to be in more pain than girls, according to a new Yale study in the Journal of Pediatric Psychology. The researchers attribute this downgrading of the pain of girls and/or upgrading of the pain of boys to culturally ingrained, and scientifically unproven, myths like "boys are more stoic" or "girls are more emotive." 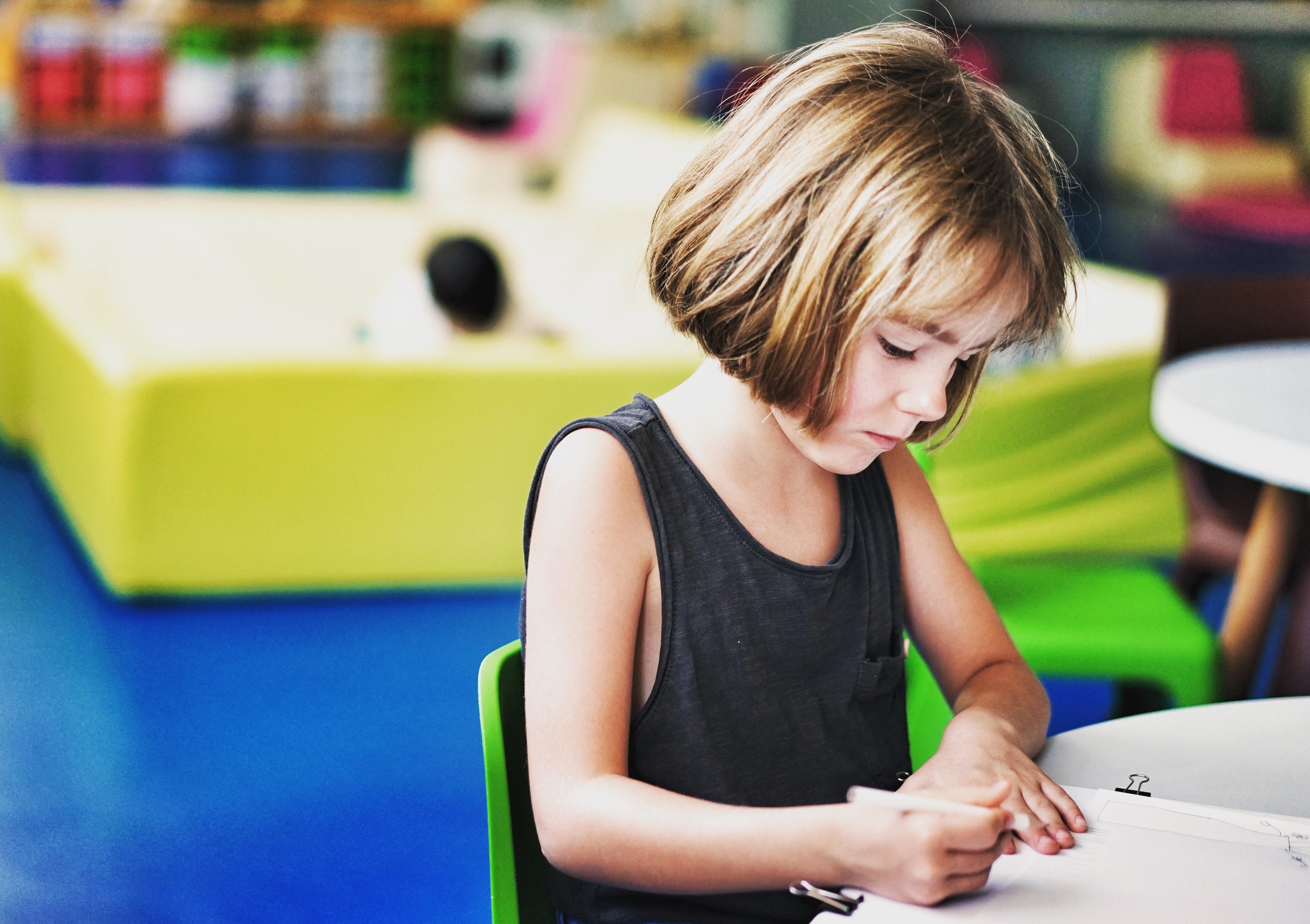 A diverse sample of American adults watched the same video of a 5-year-old receiving a finger-stick at a pre-Kindergarten doctor’s visit, and afterwards were asked to rate how much pain they thought the child was actually experiencing. While all participants watched an identical video of an identical child exhibiting identical pain-display behaviors, the group who knew the child as “Samuel” said he was in more pain than the group who knew her as “Samantha.” This new research backs up studies done on gender stereotyping and biased clinical assessment of pain in adult patient populations but is only the second of its kind to take these questions to the pediatric level.

“We really hope that these findings will lead to further investigation into the potential role of biases in pain assessment and health care more generally,” said Joshua Monrad ’20, second author on the study. “If the phenomena that we observed in our studies generalize to other contexts, it would have important implications for diagnosis and treatment. Any biases in judgments about pain would be hugely important because they can exacerbate inequitable health care provision.”

This study was funded by the Yale University Department of Psychology. Other authors include Brian Earp, Marianne LaFrance, John Bargh, Lindsey Cohen, and Jennifer Richeson.