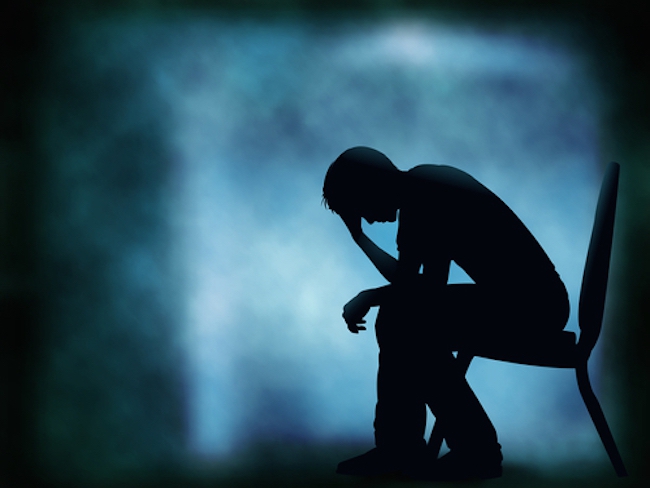 The commission, which bills its findings as a tool to help provincial and territorial decision-makers, says more than 7.5 million Canadians face mental health issues, with a price tag of $50 billion a year – nearly $1,400 a person.

The report comes as a number of provinces, most notably Ontario and Quebec, continue to resist signing health transfer funding agreements with the Liberal government ahead of this year’s federal budget, expected later this month.

Last week, federal Health Minister Jane Philpott said she expects to see mounting pressure for agreements from Canadians at the provincial level, suggesting parents are struggling to get care for their kids – if they’re able to get care at all.

A letter to Philpott and her provincial and territorial counterparts from commission chair Michael Wilson – a former Conservative finance minister and trade minister – and chief executive Louise Bradley gives credence to Philpott’s arguments.

“Prioritizing the mental ‘wealth’ of people in Canada will help us tackle the growing $50-billion economic cost of mental health problems and illnesses,” the letter says.

Many mental health problems and illnesses begin in childhood and require relatively inexpensive interventions that pay off in the long term, it adds, noting investing early can save the system nearly 25 per cent per person in publicly funded services.

Children can start showing symptoms of common mental health problems and illnesses as early as four years old, says the report. Some 1.2 million young people under 19 are living with some form of mental illness, it adds.

For Kimberly Moran, the chief executive of Children’s Mental Health Ontario, the issue is personal. Moran knows from her own experience that significant gaps exist for young patients looking to access desperately needed care.

Moran said her daughter first began to show signs of depression at 11, and before long was struggling in the depths of the disease, becoming a suicide risk within a matter of months.

“She seemed like a perfectly happy kid until she wasn’t,” she said.

“I believe, in my heart, that if we would have been able to access the help that we needed when she became sad, so that we didn’t wait until she was depressed and then suicidal, that she wouldn’t have become so ill.”

Moran said she and her family went through three very challenging years and her daughter required round-the-clock in-patient treatment for almost six months.

Making sure the government invests in the mental health needs of children and youth is of critical importance, she added, noting hundreds of thousands of Canadian children are not getting the help they need.

“I knew that my child was severely depressed. You know what the treatment is, which is therapy, but you can’t access it,” she said.

“Having a very rapid response and adequate response … to youth mental health problems early on would … save suffering and money,” he said.

It says up to 25 per cent of emergency deparment visits are made by people aged 65 years or older with a mental health problem or illness.