New research from the University of Alabama at Birmingham (UAB) challenges the common belief that males and females process pain in the same way. 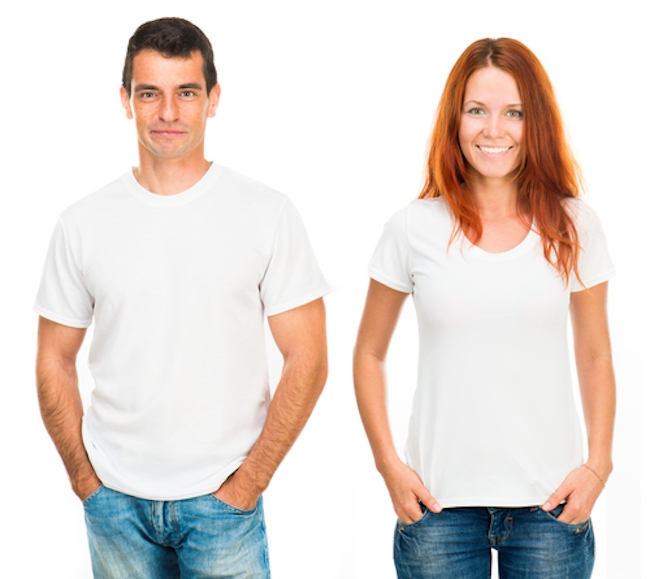 The majority of existing research shows that men and women have different sensitivity to pain – women are more sensitive to pain overall – but the assumption has always been that a common pain circuit exists in both sexes that is altered by circulating hormones like estrogen, according to a study published June 29 in Nature Neuroscience.

UAB researcher Robert Sorge and colleagues from three laboratories in the United States and Canada found that this assumption may be false, and that males and females may use very different biological systems to process pain. The key sex difference appears to be in the immune system, and under control of the male hormone, testosterone.

“Realizing that females likely process pain differently than males will allow us to focus on creating alternate pain therapies for each sex,” said Sorge, an assistant professor in the Department of Psychology in UAB’s College of Arts and Sciences.

“Females could respond better to a treatment that is different from what is prescribed for males – that’s something we as researchers were not looking at before, and this study has helped us uncover that need.”

For years, researchers who study the brain did not think the immune system had much to do with brain functions such as producing pain; but now it is known that the immune system does a lot more than just fight off infection, and actually works in conjunction with the nervous system.

For example, many experiments have shown that one immune cell, called microglia, is critical for pain processing. When activated by injury like inflammation or nerve damage, microglia sound the alarm by changing their shape and releasing chemicals. These chemicals communicate with nearby neurons in the spinal cord to turn up the volume knob of pain.

The findings from Sorge and colleagues show that this process only occurs naturally in male mice. Interfering with the function of microglia in a variety of ways blocks pain in male mice, but has no effect whatsoever in female mice. A completely different type of immune cell, called T cells, appears to be responsible for releasing the same chemicals and sending the same signal in female mice. The study also found that females are able to use the male system in instances when the female system is not available or when high levels of testosterone are present.

“Given that women greatly outnumber men as sufferers of chronic pain, one might wonder why it is that this sex difference was not noted until now,” Sorge said. “The reason is that, as in most pain research, the overwhelming majority of the studies of microglia and pain were performed only on male rats and mice.”

The U.S. National Institutes of Health recently unveiled a new policy, similar to one already in force in Canada, to require the use of female animals and cell lines in preclinical research.

“The current findings from this paper are an excellent example of the wisdom of this policy,” said Sorge. “Introducing female animals into research will ensure that we can identify problems and conditions that may be mechanistically differently in each sex.”

The work was supported by grants from the Canadian Institutes for Health Research, Louise and Alan Edwards Foundation, and the U.S. National Institutes of Health.