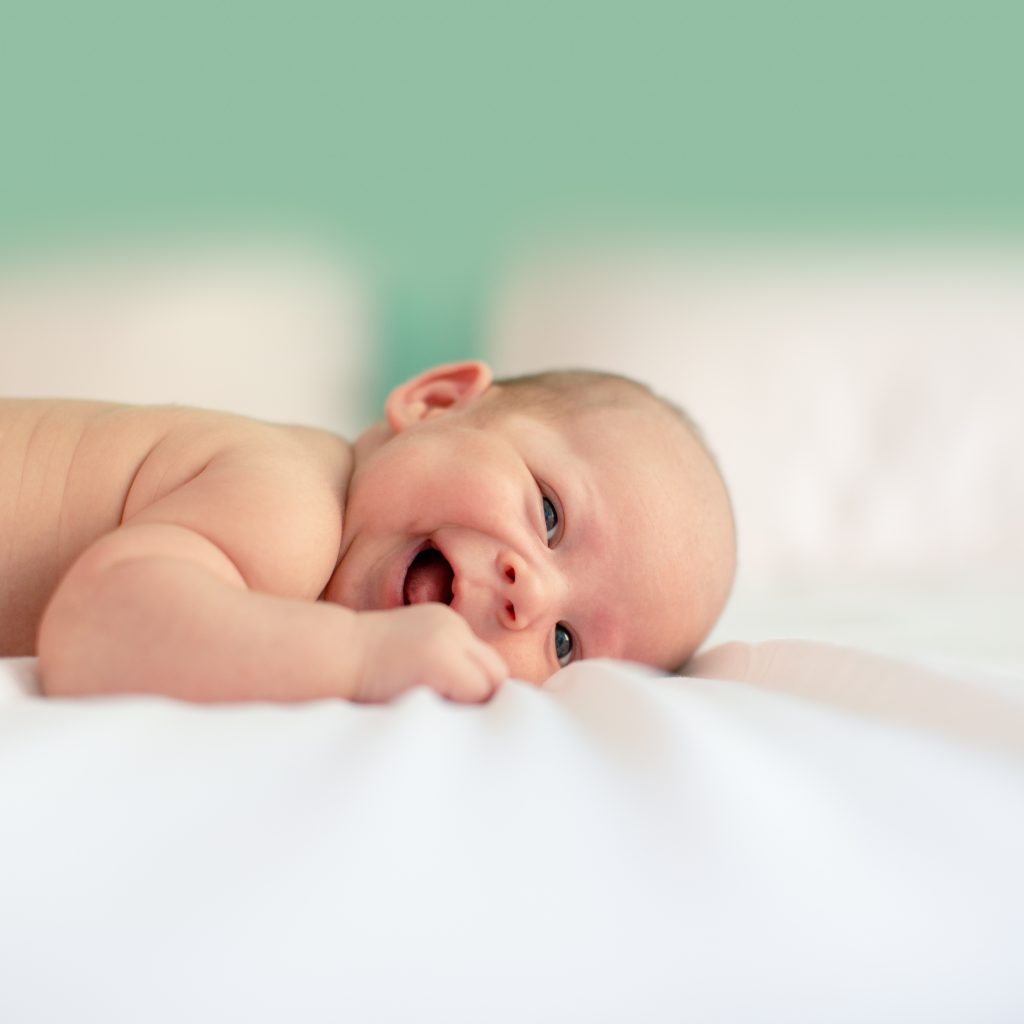 “Multiple concussions, even after general symptoms have subsided, decrease an individual’s ability to flexibly shift their mode of thinking,” said Robert Ross, assistant professor of psychology. “We found that these decreases in performance are associated with changes in how the brain communicates information.”

In their study, recently published in the European Journal of Neuroscience, researchers looked at young adults ranging in age from 18 to 24 who had sustained at least two concussions with the most recent one being at least a month before the testing. The participants were asked to switch between two tasks which included telling the difference between colors and shapes, like red and green and circle or square. Cognitive changes, like working memory and processing speed, were noted and oscillatory activity, or brainwaves, were monitored with an electroencephalogram (EEG), which tests for changes in the brainwaves.

In both the concussion group and the control group, researchers looked for differences in three different types of brainwaves and their effects on executive function, which is the ability to control cognitive functions like attention, inhibition, performance, flexibility, stability, working memory, and planning. They found an overall lower performance rate from those in the concussion group during the task-switching exercise. They were less accurate and processing performance was low.

“This is important because in the United States more than one and a half million people suffer traumatic brain injuries each year,” said Daniel Seichepine, assistant professor of psychology and neuropsychology and a co-author on the study. “Most concussion-related studies focus on older adults or professional athletes, but these findings offer insight into the cognitive changes many young adults may suffer even years after their injury.”

The researchers hope these findings may help develop better targeted treatment strategies for this population as they age.