Recommendations for a high quality diet to avoid cardiovascular disease were developed in high-income countries two to three decades ago. They don't consider other parts of the world or how diets have changed. 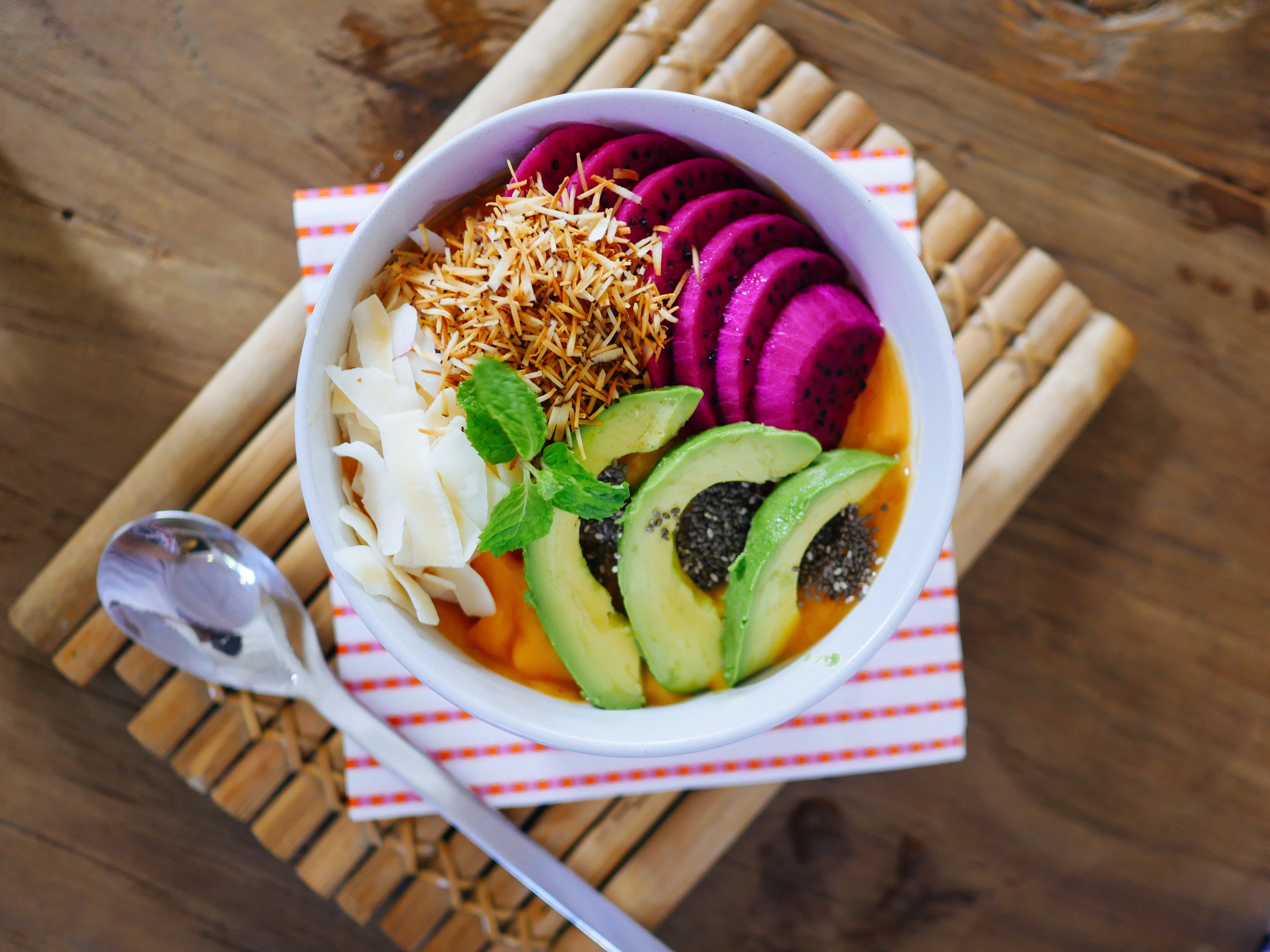 The results were discussed today in a hotline session at the European Society of Cardiology Congress being held in Munich, Germany.

“A high quality diet associated with a lower risk of cardiovascular disease and death has higher amounts of fruit, vegetables, nuts, legumes, fish, dairy and meats,” said co-principal investigator Andrew Mente, who is a researcher of PHRI and associate professor of health research methods, evidence and impact at McMaster.

“We see that what people eat, such as dairy and meat, differ in the global population, and the recommendations must consider populations whether what they eat is either low or high.”

Co-principal investigator Mahshid Dehghan, who is also a PHRI investigator, added: “Our results are based on data involving populations from over 50 countries and so are more likely to apply to people around the world, better than recommendations based on studies conducted in a single country.”

Their research combines information from several international studies led by PHRI and involving about 240,000 people from more than 50 countries. These includes studies with more than 138,500 people aged 35 to 70 without cardiovascular disease; 31,500 patients with vascular disease; 27,000 patients who have had a first heart attack, and 20,000 people who have had a first stroke.

Salim Yusuf, the senior author and director of the PHRI, said: “Currently a healthy diet is based largely on studies conducted decades ago and performed in mostly high income countries.