The National Pain Strategy, released this year by the U.S. Department of Health and Human Services, places strong emphasis on self management and patient education as critical pathways for improving treatment of chronic pain, especially the leading malady, back pain. 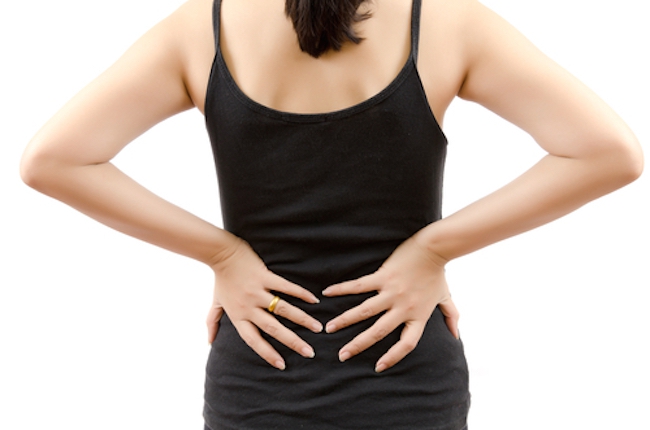 Some 100 million Americans have chronic or persistent pain, according to the Institute of Medicine, and back pain is the leading cause of disability for people under 45 years of age. The VA estimated in one study that 44 per cent of soldiers in an Army infantry brigade reported chronic pain three months after returning from tours of duty in Afghanistan and Iraq – double the rate among civilians. The North American Spine Foundation says spinal disorders have increased by 300 per cent in the last 50 years and now rank as the number-one cause of disability in the United States and in the military.

Robert Kerns, Ph.D., professor of psychiatry, neurology and psychology at Yale University, spent 38 years practicing in VA health care, most recently the VA Connecticut Healthcare System. He reported in a panel presentation at the APS meeting that the VA’s stepped-care model to help veterans better manage their pain through standardized pain assessments, alternative therapies, patient education and self-care is succeeding in reducing opioids use.

“The proportion of VA patients receiving high doses of opioids has decreased significantly in the last four years concurrent with greater use of non-drug alternative pain therapies,” said Kerns.

Kern cited better self-management and patient education as examples of new ways the VA is working to improve pain care for veterans, and believes the National Pain Strategy’s strong advocacy of self-care will provide more educational resources and greater incentives to help physicians empower their patients to become more proficient at managing and coping with their pain.

“Self management programs are teaching veterans with chronic pain to help themselves become more active, manage symptoms, reduce stigma and frustration and minimize depression and other mood disorders,” said Kerns. “Several trials have shown that when patients are engaged in their own care they have less pain, less depression, and are more physically active.”

Kerns said the VA is funding several research projects to evaluate the efficacy of self-management interventions for persistent pain, including novel approaches that employ telehealth and other technologies.

In his panel presentation, Michael Reed, executive director, North American Spine Foundation, addressed the importance of emphasizing function to prevent or minimize disability in people with spinal disorders. “The current treatment paradigm addresses pain first and function second, but it should be reversed,” said Reed. “The pendulum may have swung too far forward in addressing pain and not function, so we need to emphasize both in balance.”

The North American Spine Foundation has established National Spine 10×25 Initiative, a public and professional awareness campaign designed to reduce U.S. spine-related disability by 10 per cent by 2025. “Achieving a 10 per cent reduction in spine-related disability is a reasonable goal through research, education and advocacy,” said Reed. He added that Spine 10×25 is pursuing three core strategies:
• achieve greater social awareness
• create a coalition of vested medical and non-medical stakeholders
• establish a national imperative through advocacy on Capital Hill