Features Research
Sitting is NOT the new smoking, contrary to popular myth

November 6, 2018
By University of South Australia

No, sitting is not the new smoking, despite what countless newspaper articles have peddled in recent years.

November 6, 2018By University of South Australia 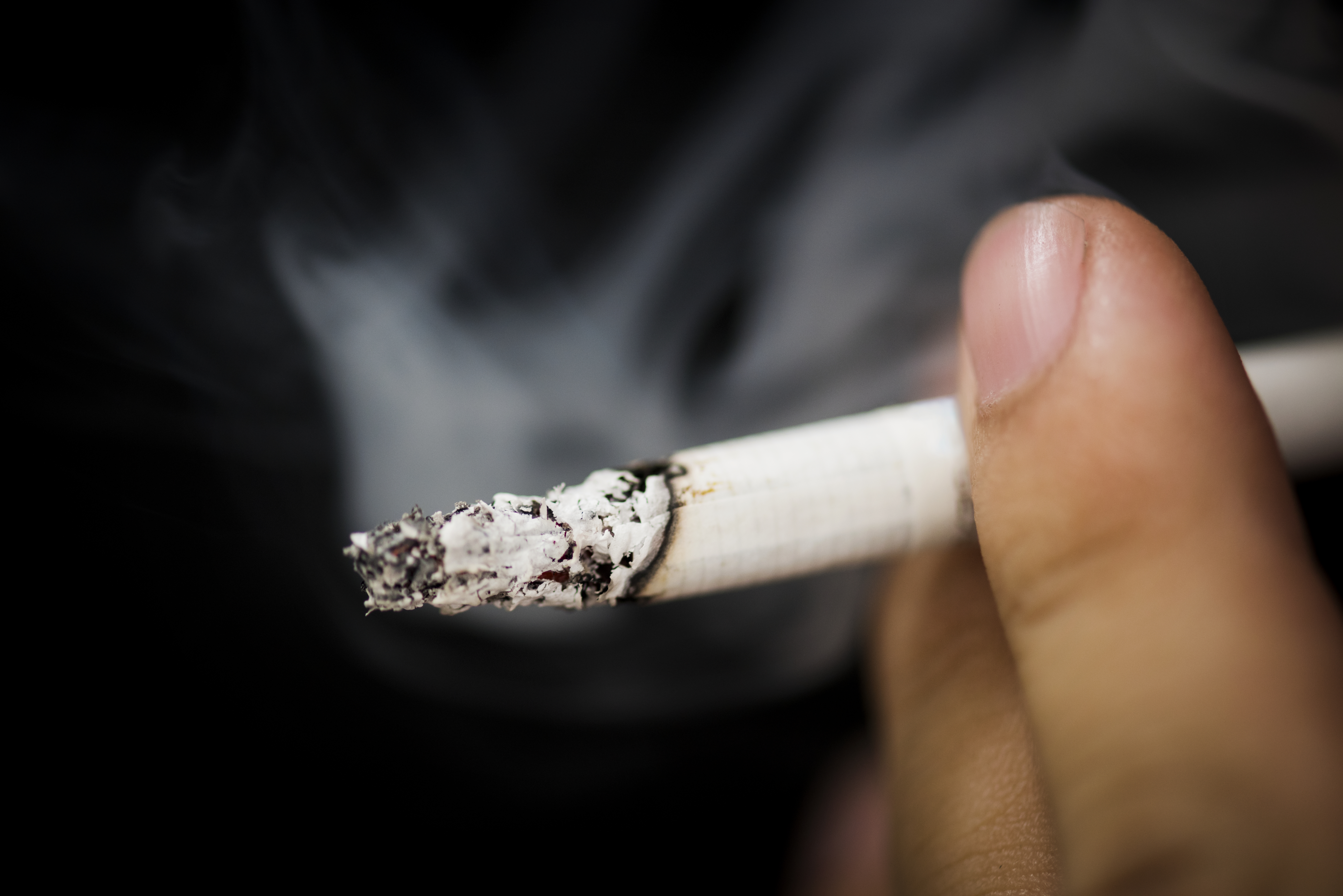 That’s the consensus from an international team of researchers who have laid to rest misleading claims comparing the health dangers of sitting for long periods with smoking cigarettes.

In the latest issue of the American Journal of Public Health, researchers from Canada, the US and Australia say that while research does suggest excessive sitting (roughly more than eight hours a day) increases the risk of premature death and some chronic diseases by 10-20 per cent, this pales in comparison to the risks associated with smoking.

Smoking increases the risk of premature death from any cause by approximately 180 per cent, the researchers say.

University of South Australia epidemiologist Dr Terry Boyle, one of nine researchers involved in the evaluation, says media stories comparing sitting with smoking increased 12-fold from 2012 to 2016, and some respected academic and clinical institutions have also spread the myth.

“The simple fact is, smoking is one of the greatest public health disasters of the past century. Sitting is not, and you can’t really compare the two,” Dr Boyle says.

“First, the risks of chronic disease and premature death associated with smoking are substantially higher than for sitting. While people who sit a lot have around a 10-20 per cent increased risk of some cancers and cardiovascular disease, smokers have more than double the risk of dying from cancer and cardiovascular disease, and a more than 1000 per cent increased risk of lung cancer.

“Finally, unlike smoking, sitting is neither an addiction nor a danger to others.

“Equating the risk of sitting with smoking is clearly unwarranted and misleading, and only serves to trivialize the risks associated with smoking,” Dr Boyle says.

For more information on the paper, go to the American Journal of Public Health.

Related
Frequent sauna bathing has many health benefits
Rethinking a healthy diet from a global perspective
The faster you walk, the better for long term health – especially as you age
Tags