By analyzing reported physical activity levels over time in more than 11,000 American adults, Johns Hopkins Medicine researchers conclude that increasing physical activity to recommended levels over as few as six years in middle age is associated with a significantly decreased risk of heart failure, a condition that affects an estimated 5 million to 6 million Americans.

May 16, 2018By Newswise John Hopkins Medicine 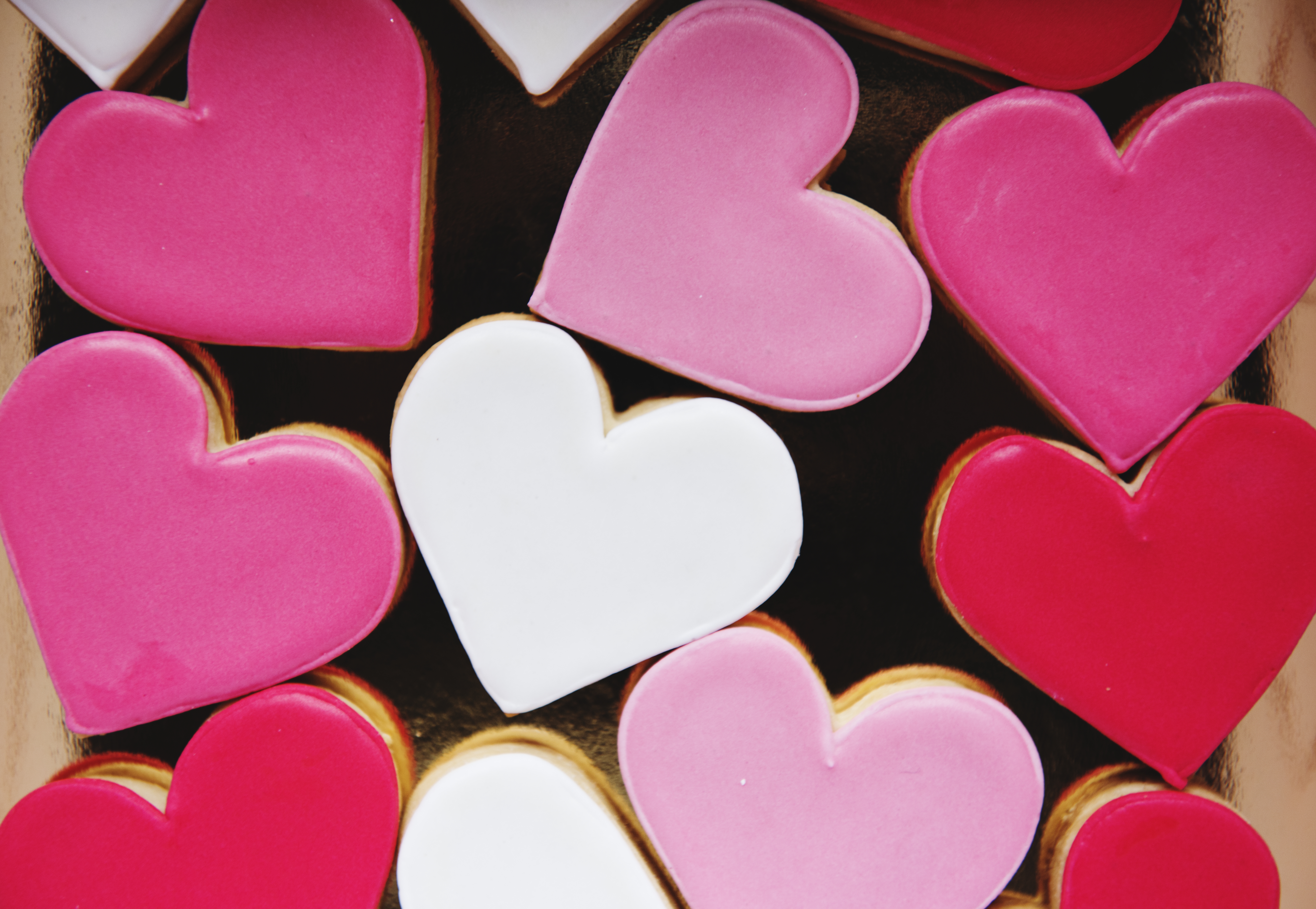 The same analysis found that as little as six years without physical activity in middle age was linked to an increased risk of the disorder.

Unlike heart attack, in which heart muscle dies, heart failure is marked by a long-term, chronic inability of the heart to pump enough blood, or pump it hard enough, to bring needed oxygen to the body. The leading cause of hospitalizations in those over 65, the disorder’s risk factors include high blood pressure, high cholesterol, diabetes, smoking and a family history.

“In everyday terms our findings suggest that consistently participating in the recommended 150 minutes of moderate to vigorous activity each week, such as brisk walking or biking, in middle age may be enough to reduce your heart failure risk by 31 percent,” says Chiadi Ndumele, M.D., M.H.S., the Robert E. Meyerhoff Assistant Professor of Medicine at the Johns Hopkins University School of Medicine, and the senior author of a report on the study. “Additionally, going from no exercise to recommended activity levels over six years in middle age may reduce heart failure risk by 23 percent.”

The researchers caution that their study, described in the May 15 edition of the journal Circulation, was observational, meaning the results can’t and don’t show a direct cause-and-effect link between exercise and heart failure. But they say the trends observed in data gathered on middle-aged adults suggest that it may never be too late to reduce the risk of heart failure with moderate exercise.

“The population of people with heart failure is growing because people are living longer and surviving heart attacks and other forms of heart disease,” says Roberta Florido, M.D., cardiology fellow at the Johns Hopkins Ciccarone Center for the Prevention of Cardiovascular Disease. “Unlike other heart disease risk factors like high blood pressure or high cholesterol, we don’t have specifically effective drugs to prevent heart failure, so we need to identify and verify effective strategies for prevention and emphasize these to the public.” There are drugs used to treat heart failure, such as beta blockers and ACE inhibitors, but they are essentially “secondary” prevention drugs, working to reduce the heart’s workload after dysfunction is already there.

Several studies, Florido says, suggest that in general people who are more physically active have lower risks of heart failure than those who are less active, but little was known about the impact of changes in exercise levels over time on heart failure risk.

The participants’ average age was 60, 57 percent were women and most were either white or African-American.

Participants were monitored annually for an average of 19 years for cardiovascular disease events such as heart attack, stroke and heart failure using telephone interviews, hospital records and death certificates. Over the course of the study there were 1,693 hospitalizations and 57 deaths due to heart failure.

In addition to those measures, at the first and third ARIC study visits (six years apart), each participant filled out a questionnaire, which asked them to evaluate their physical activity levels, which were then categorized as poor, intermediate or “recommended,” in alignment with guidelines issued by the American Heart Association.

Those with recommended activity levels at both the first and third visits showed the highest associated heart failure risk decrease, at 31 percent compared with those with consistently poor activity levels.

Conversely, heart failure risk increased by 18 percent in the 2,530 participants who reported decreased physical activity from visit one to visit three, compared with those with consistently recommended or intermediate activity levels.

Next, the researchers determined how much of an increase in exercise, among those initially doing no exercise, was needed to reduce the risk of future heart failure. Exercise was calculated as METs (metabolic equivalents), where one MET is 1 kilocalorie per kilogram per hour. Essentially, sitting watching television is 1 MET, fast walking is 3 METs, jogging is 7 METs and jumping rope is 10 METs. The researchers calculated outcomes in METs times the number of minutes of exercise.

According to the American Heart Association, fewer than 50 percent of Americans get recommended activity levels.

The research was funded by a Robert E. Meyerhoff Professorship, a Robert Wood Johnson Amos Medical Faculty Development Award, a JHU Catalyst Award and grants from the National Heart, Lung, and Blood Institute (K23HL12247) and the National Institute of Diabetes and Digestive and Kidney Diseases (K24DK106414).