Health News
Standing desks a cause for back pain?

Nearly half of people who use a standing desk are at risk of developing lower back pain, according to a study from the University of Waterloo. 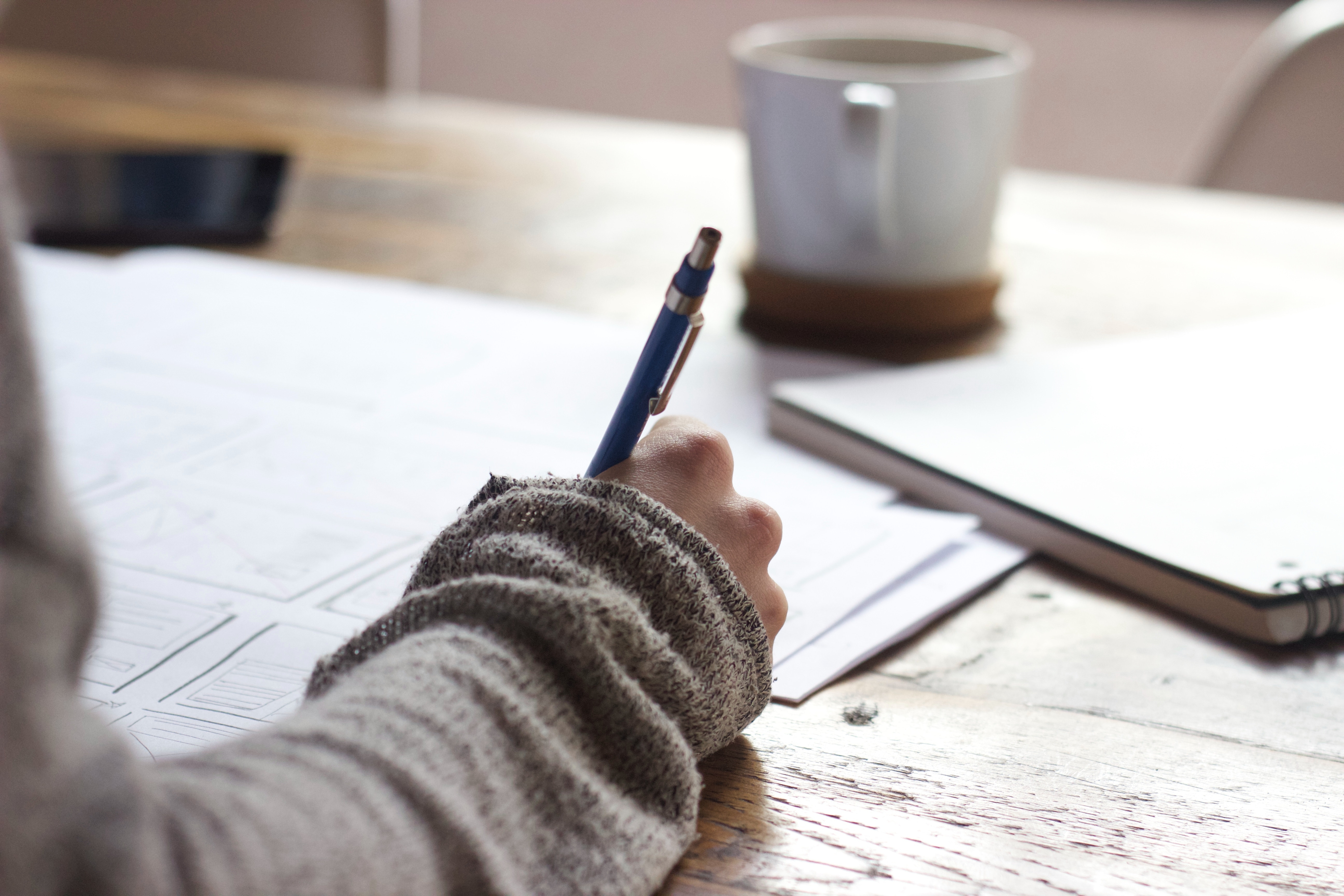 The study tested 40 adults, evenly split between male and female, with no previous back issues. It found that 40 percent developed low back pain after standing for two hours. Moreover, if they were previously fatigued, their muscle strength was not able to recover while standing.

“People have different amounts of standing tolerance,” said Daniel Viggiani, lead author and a PhD candidate in kinesiology at Waterloo. “The key take-away, regardless of whether you are sitting or standing at work, is to move around and shift your posture often.”

The adults in the study performed two hours of standing work, such as transcribing a document on a computer, or sorting cards to mimic a standing office, two times – once with a tiring hip abductor exercise before the session, and once without.

The people who did not have back pain during standing recovered their muscle strength by the end of the two hours. Females in general did not fatigue as quickly.

“Those with less standing tolerance use their muscles differently than others while they stand. They might stand with their back a bit more curved than those with more tolerance, for example,” said Viggiani. “Not everyone needs the same frequency of breaks, but people can usually tolerate sitting for longer than they can standing.”

He added that other studies have shown that prolonged standing can have negative implications on lower back pain later in life, but in this study, the immediate pain usually dissipated within 10 to 15 minutes of sitting down.

The study, which Viggiani co-authored with Jack Callaghan, a kinesiology professor at Waterloo, appears in the Journal of Applied Biomechanics.

Related
Short, 10-minute bursts of exercise still offer a reduced death risk
Moderate to high intensity exercise does not slow cognitive decline in people with dementia
The faster you walk, the better for long term health – especially as you age
Poor air quality does not off-set exercise’s heart benefits
Tags