BUFFALO, NY—A new study has identified several key factors in postmenopausal women that are associated with height loss, a common occurrence in this age group that is known to increase the risk for death and disease. 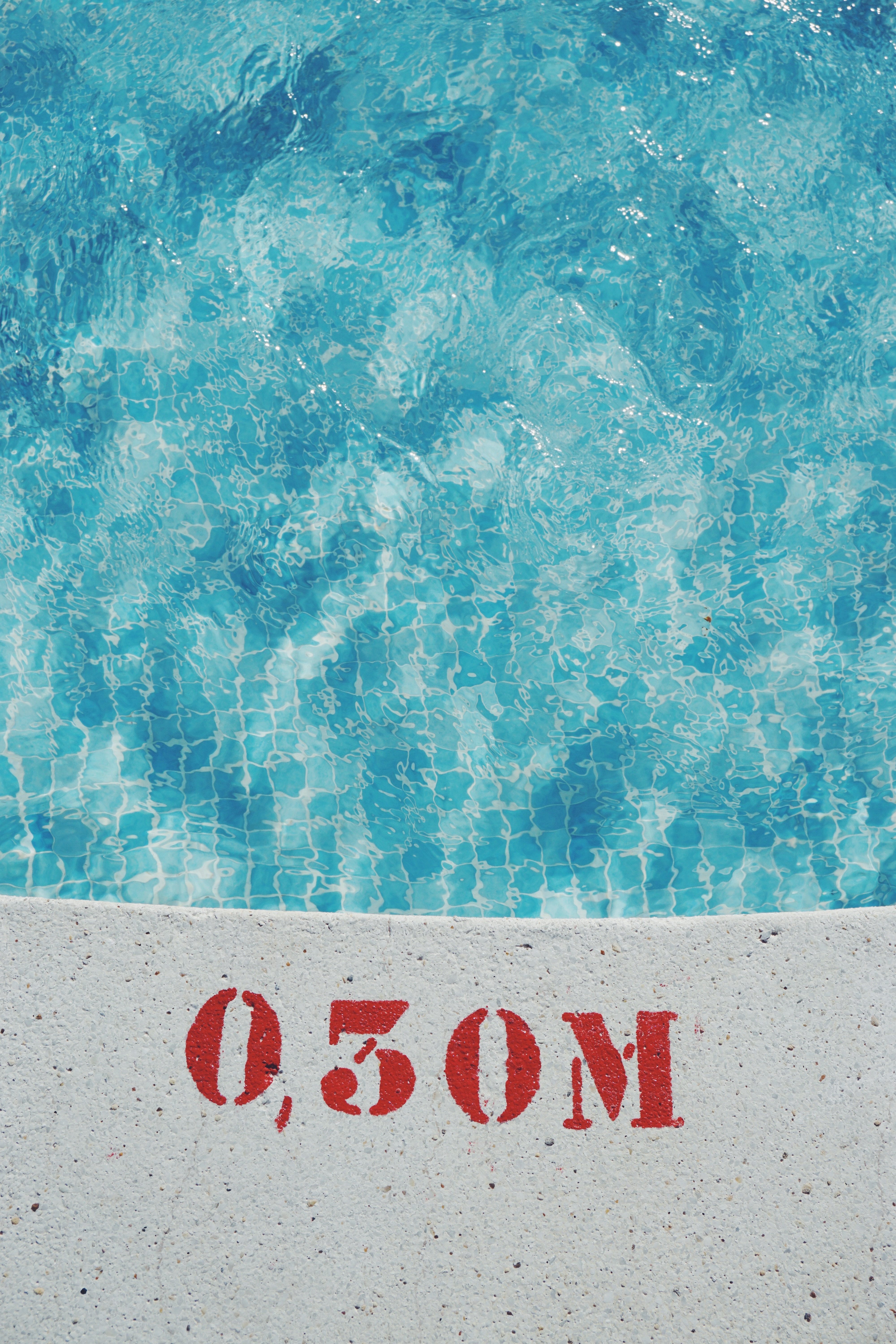 One factor goes back to what study participants may — or may not — have done when they were just teenagers.

“Having done strenuous exercise regularly, at least three times a week, in their teens was protective for later life height loss in our study,” said SUNY Distinguished Professor Jean Wactawski-Wende, the study’s senior author and dean of the University at Buffalo School of Public Health and Health Professions.

The study was published this month in the journal Menopause. Xiaodan Mai, research assistant professor of epidemiology and environmental health in UB’s School of Public Health and Health Professions, is the paper’s first author.

Three other factors were associated with height loss of one inch or more: older age, heavier weight and use of corticosteroids, the latter of which is known to reduce bone density.

The finding about exercise in adolescence yields an important message, researchers say. “Although this study was done on postmenopausal women, there is a key message for younger women: strenuous exercise in teenage years has lasting effects on your bones later in life,” says Wactawski-Wende, PhD.

That’s likely because physical activity helps to build bone. Strenuous workouts — any activity long enough to work up a sweat and increase heart rate — would likely also result in helping increase peak bone mass in the study participants when they were young women, said Wactawski-Wende.

“Exercise also increases strength and balance, both of which might help to prevent spine fracture and other fractures later in life,” she added.

The study examined 1,024 women enrolled in the Buffalo Osteoporosis and Periodontal Disease Study. OsteoPerio is an ancillary study of the landmark Women’s Health Initiative, a national prospective study investigating major causes of death and disease in postmenopausal women.

For this study, researchers measured participants’ height at baseline and again five years later. The participants’ average age was 66, and the vast majority were white.

Wactawski-Wende and her colleagues focused specifically on postmenopausal women who lost one inch or more at the five-year follow up based on the findings from two previous studies that connected mortality to height loss.

The average height loss among the more than 1,000 women studied was fourth-tenths of an inch during an average five-year follow up. The 70 women who experienced height loss of more than an inch were older in age, weighed more at baseline and had higher intake of corticosteroids.

This set of variables may be useful in predicting the five-year risk of marked height loss in postmenopausal women, according to the researchers.

“The factors identified in this study are easy to obtain and could be used by clinicians to identify women at most risk of height loss,” Wactawski-Wende said. “In women who have these risk factors, clinicians might consider other measures known to prevent height loss.”

In general, though, Wactawski-Wende adds that postmenopausal women should have their height checked regularly to monitor for height loss.