A new Canadian study suggests teenage athletes who sustain concussions may still be experiencing brain changes even after they have been cleared to return to play. 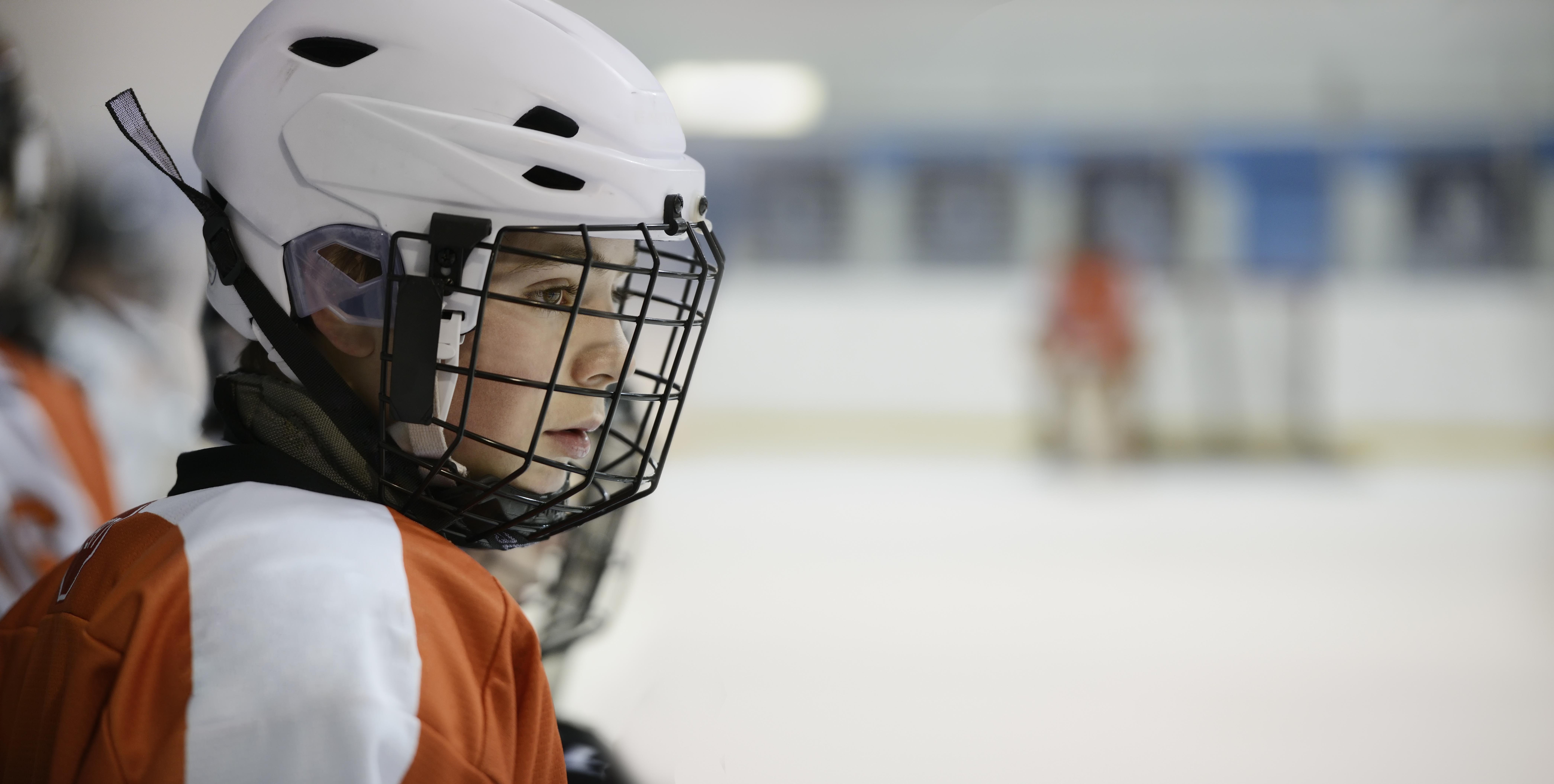 At the time of the second brain scans, the athletes showed no outward concussion symptoms and all had been cleared using the standardized return-to-play protocol.

But the Western researchers found those most-recent brain scans demonstrated that changes were still occurring in the athletes’ brains.

The changes related to damage to the brain’s white matter, the wiring that connects different parts of the brain.

“The minute you have that damage, that affects co-ordination between the different brain areas,” says Dr. Ravi Menon, a biophysics professor who co-authored the study. “It makes things like your balance or your vision or even some of your thought processes get disrupted.”

That these changes continued to occur even after the young athletes were cleared to return to the game raises questions about the existing testing protocol, Menon says.

“Even though the simple clinical tests have returned to normal, clearly the brain has not fully adapted or corrected or recovered from the initial damage,” he says.

“We need more sensitive tests, because it’s unlikely that we’re going to give everyone an MRI on a routine basis.”

Dr. Lisa Fischer, who helped develop the post-concussive rehabilitation practice at Western’s Sports Medicine Clinic, says concussions are difficult to diagnose and treat because they are “truly a subjective injury.” Fischer, who was also a co-author of the study, hopes to participate in further research, with the eventual goal of developing an improved way to identify concussions.

The study also suggests that even months after suffering a concussion, young hockey players could be susceptible to second impact syndrome, a catastrophic swelling in the brain that can occur when an athlete is hit again before fully recovering from a previous concussion. Second impact syndrome is rare, but Fischer says it can cause permanent damage or even death.

There’s no conclusive proof identifying these brain abnormalities as a risk factor for second impact syndrome, and Fischer says she would urge parents not to panic and pull their kids out of sports.

“I don’t know that it’s worrying right now. I think it’s something that really needs more investigation,” she says.

Still, Menon says there’s no harm in being cautious and increasing recovery times for young athletes.

“There are not multimillion-dollar athletic contracts for bantam hockey players,” he says. “It’s not the worst thing in the world to wait a few more weeks after you’ve been cleared to return to play, to be safe.”

“While the brain is developing, I think there’s big changes that we need to be very careful about,” Manning says. “Normal, healthy development may be disrupted because of the concussion.”

The researchers are hoping this study’s findings will lead to more interest in the effects and prevention of concussions.

“But some fraction of these kids do not respond well, and go on to have significant other problems – in learning, memory, suicide, and so forth – over time. And what makes those kids vulnerable, we really do not know.”

Much of the existing research has focused on professional male football players, and Menon says young athletes and female athletes are among the groups who deserve more attention.

“This was a small study, but we’ve seen this kind of result over and over again in different concussion cohorts, and in different labs around the world,” Manning says. “I think it’s important to begin placing some consideration here.”

Menon agrees. “Obviously people are not going to – and nor should they – stop playing hockey or soccer or anything else,” he says. “But we need to understand the risks.”