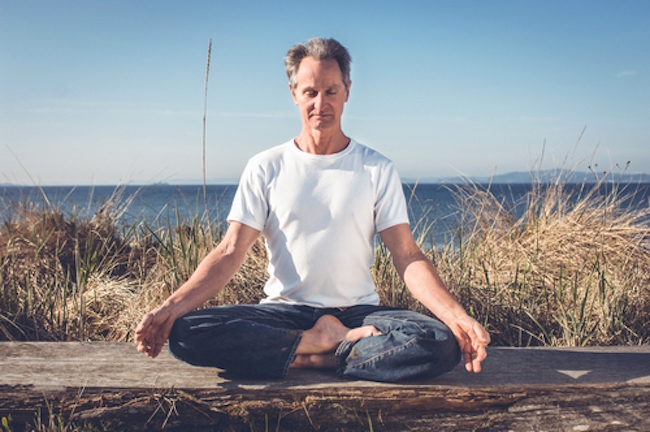 The study, involving 282 participants with an average age of 74 years, compared a mind-body program with a health education program in a single-blind, randomized clinical trial. Eligible participants were people aged 65 years or older, with functional limitations due to chronic low-back pain and moderate chronic pain.

“Treatment of chronic low-back pain (LBP) in older adults is limited by the adverse effects of analgesics,” study authors commented on the importance of the study. “Effective nonpharmacologic treatment options are needed.”

Participants in both the intervention and controlled groups underwent an eight-week program followed by monthly sessions for six months. The intervention group program was based on the Mindfulness-based Stress Reduction program model, which included methods of meditation, “using directed breathing and mindful awareness of thoughts and sensations in sitting, walking or lying down positions. They also learned mindful stretching during the initial eight weeks,” a news report from Reuters Health.

The control group, on the other hand, was given the “10 Keys to health aging” education program.

Based on the Roland and Morris Disability Questionnaire, the study found the mindfulness group had more improvements on their pain after the eight-week program period compared to the control group. Disability scores between the two groups, however, were similar after the six-month follow up sessions.

Based on the results of the study, researchers found that a mind-body program can improve short-term function with chronic-low back pain, and long-term for current and most severe pain in older adults.

“The functional improvement was not sustained, suggesting that future development of the intervention could focus on durability,” the study said.