TORONTO—A new report says kids with autism, attention deficit hyperactivity disorder and other brain-based conditions could stand the most to gain from boosting physical activity. 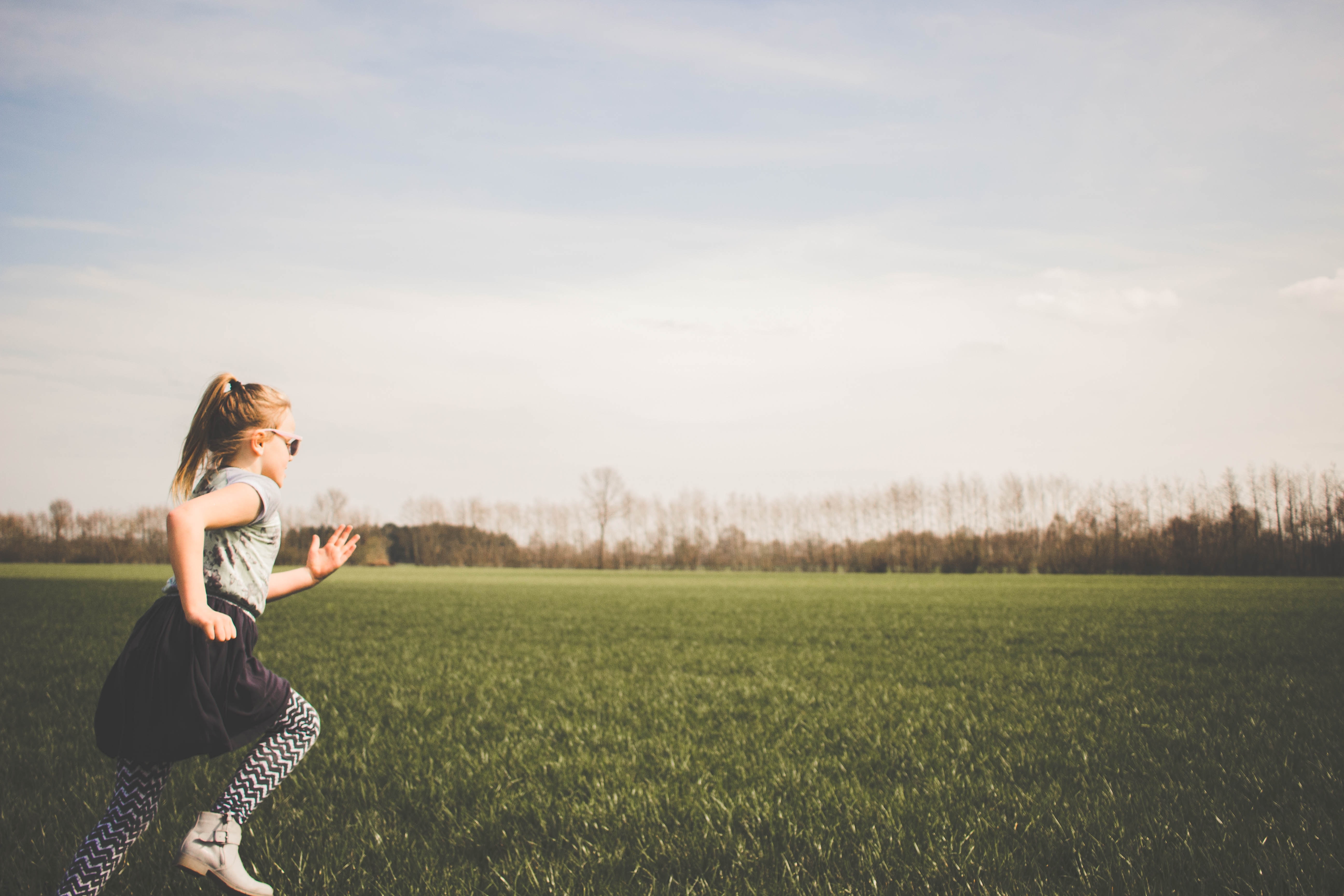 It includes a statement from a team of pediatric neuroscientists, clinicians and practitioners that regular physical activity can foster better cognition, brain function and mental health.

Lead researcher Dr. Mark Tremblay says the potential is especially great for kids with brain disabilities, noting that exercise has been shown to alleviate depression, anxiety and sleep disorders.

Overall, the report finds Canadian kids are still not moving enough. Kids get a score of D+ for overall physical activity, up slightly from D- in 2016.

It says only 35 per cent of five- to 17-year-olds, and 62 per cent of three-to-four-year-olds get the exercise they need.

That could make kids less attentive and moody, and keep them from meeting their full potential both in and out of the classroom, says Tremblay, disappointed that not much has changed since the last report.

“Change is slow. We’re dealing with an issue that is very complicated and complex and pervasive and there are many counter-currents in society that are – not deliberately, necessarily – but are working against our cause,” said Tremblay, referring in part to today’s screen-obsessed culture.

He hoped that linking physical health to brain health could help make the report more relevant to parents and youth who may prioritize academics.

Tremblay said regular exercise can help a child in school be more creative, and better socially adjusted. Just exercising before a test can produce stronger brain function, he said.

“Did you know that portions of the brain actually get larger when they’re physically active? Did you know that memory can be improved? Did you know that attention spans can be lengthened?” said Tremblay, also director of an obesity research group at the Children’s Hospital of Eastern Ontario Research Institute in Ottawa.

“Jamming them behind a desk or sending them to extra educational things that are almost always done in a sedentary setting may be counter-productive. Maybe exactly what they need is to not be doing that, and to getting out and deriving the benefits that come with physical activity, which include brain health.”

Regular exercise can offer a host of benefits for those with brain-based disabilities, he added. That includes combating social isolation by joining group activities and creative, dance-type programs.

Related
School-based yoga can help children better manage stress and anxiety
Researchers turn exercise into a game and see encouraging results
Research indicates efficacy of massage therapy for variety of health issues
The faster you walk, the better for long term health – especially as you age