Health News
The fast and the curious: Fitter adults have fitter brains

September 6, 2019
By EUROPEAN COLLEGE OF NEUROPSYCHOPHARMACOLOGY

September 6, 2019By EUROPEAN COLLEGE OF NEUROPSYCHOPHARMACOLOGY 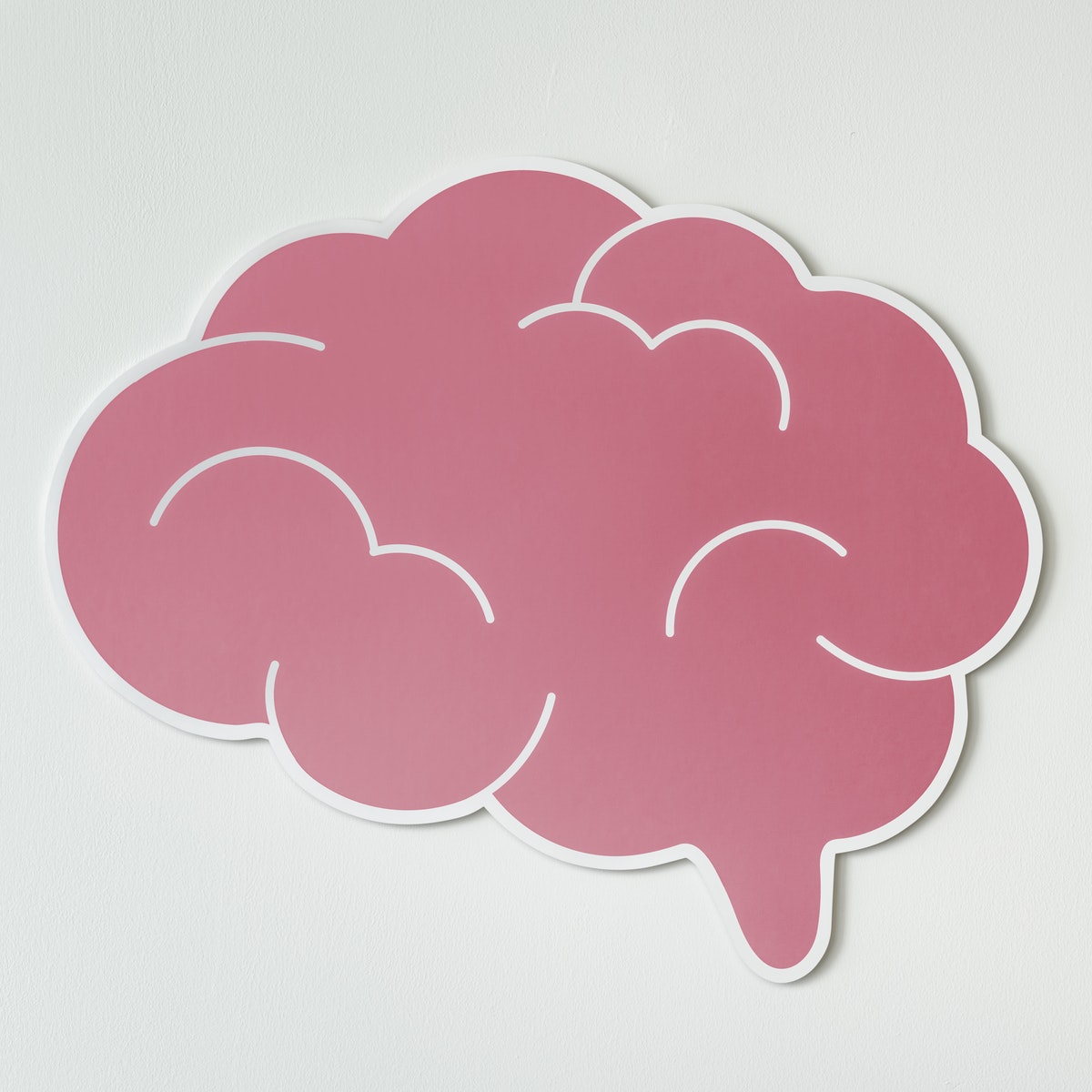 In a large study, German scientists have shown that physical fitness is associated with better brain structure and brain functioning in young adults. This opens the possibility that increasing fitness levels may lead to improved cognitive ability, such as memory and problem solving, as well as improved structural changes in the brain. This work is presented for the first time at the ECNP Congress in Copenhagen, with simultaneous publication in the peer-reviewed journal Scientific Reports*.

Scientists have previously shown that “exercise is good for the brain”, but most studies have not controlled for underlying causes which might give distorted results, such as body weight, blood glucose levels, education status, age and other factors, making it difficult to take an overall view of the benefits. In addition, studies have rarely looked at fitness in relations to both brain structure and mental functioning.

The scientists used a publicly available database of 1206 MRI brain scans from the Human Connectome Project**, which had been contributed by volunteers who wanted to contribute to scientific research. The volunteers (average age 30 years old) underwent some additional testing. The first test was a “two-minute walking test”, where each person was asked to walk as fast as possible for 2 minutes and the distance was then measured. The volunteers then underwent a series of cognitive tests***, to measure such things as memory, sharpness, judgement, and reasoning.

As team leader, Dr Jonathan Repple (University Hospital Muenster, Germany) said “The great strength of this work is the size of the database. Normally when you are dealing with MRI work, a sample of 30 is pretty good, but the existence of this large MRI database allowed us to eliminate possibly misleading factors, and strengthened the analysis considerably”.

The tests were able to show two main points: better performance on a 2-minute walking test in young healthy adults is associated with better cognitive performance, and with structural integrity of the white matter in the brain: healthy white matter is known to improve the speed and quality of nerve connections in the brain.

Repple continued, “It surprised us to see that even in a young population cognitive performance decreases as fitness levels drops. We knew how this might be important in an elderly population which does not necessarily have good health, but to see this happening in 30 year olds is surprising. This leads us to believe that a basic level of fitness seems to be a preventable risk factor for brain health.

This type of study raises an important question. We see that fitter people have better brain health, so we now need to ask whether actually making people fitter will improve their brain health. Finding this out is our next step. There are some trials which point in that direction, but if we can prove this using such a large database, this would be very significant”.

“This is an important cross-sectional study demonstrating a robust correlation between physical health and cognitive functioning in a large cohort of healthy young adults. This correlation was backed by changes in the white matter status of the brain supporting the notion that better macro-connectivity is related to better brain functioning. It stresses the importance of physical activity at all stages of life and as preliminary recent evidence suggests one can start improving physical health even in later life even if one has never trained before (see reference). These findings however need to be replicated in longitudinal studies and translated for the use in mental illness”.

*See Opel et at, White matter microstructure mediates the association between physical fitness and cognition in healthy, young adults, released at the same time as the ECNP Presentation, https://nature.com/articles/s41598-019-49301-y (doi 10.1038/s41598-019-49301-y). A copy of the paper is available from the ECNP Press Officer on request (or the Nature press office)

***The team used a standard set of cognitive tests called the NIH Cognition Toolbox, developed by the National Institute of Mental Health in the USA. See http://www.healthmeasures.net/images/nihtoolbox/NIH_Toolbox_brochure_June_2017.pdf