Health News
The faster you walk, the better for long term health – especially as you age

Some of us like to stroll along and smell the roses, while others march to their destination as quickly as their feet will carry them. A new study  has found those who report faster walking have lower risk of premature death. 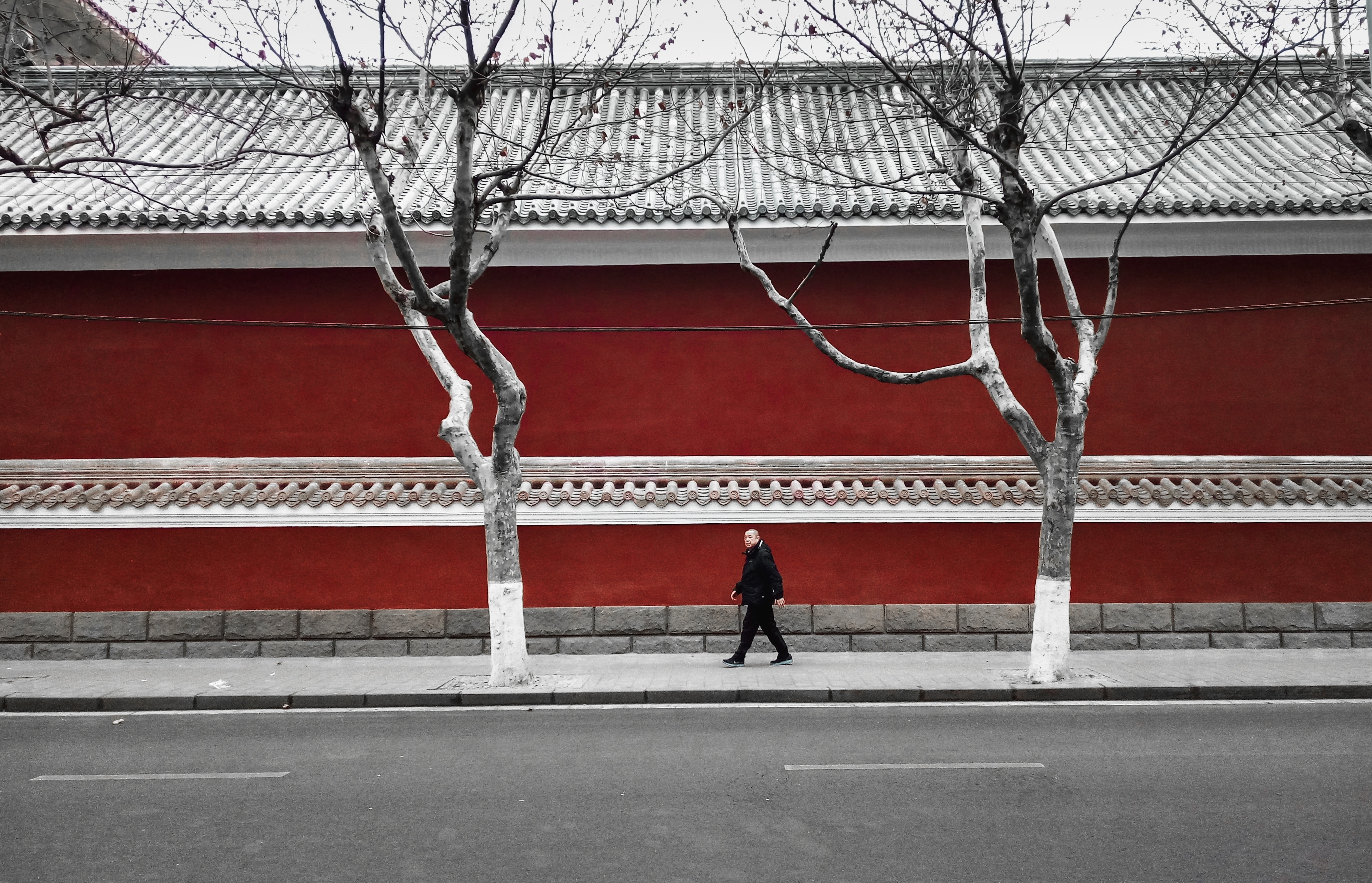 We studied just over 50,000 walkers over 30 years of age who lived in Britain between 1994 and 2008. We collected data on these walkers, including how quickly they think they walk, and we then looked at their health outcomes (after controlling to make sure the results weren’t due to poor health or other habits such as smoking and exercise).

In these older age groups (but not in the whole sample or the younger age groups), we also found there was a linearly higher reduction in the risk of early death the higher the pace.

What it all means
Our results suggest walking at an average, brisk or fast pace may be beneficial for long term health and longevity compared to slow walking, particularly for older people.

But we also need to be mindful our study was observational, and we did not have full control of all likely influences to be able to establish it was the walking alone causing the beneficial health effects. For example, it could be that the least healthy people reported slow walking pace as a result of their poor health, and also ended up dying earlier for the same reason.

To minimize the chances of this reverse causality, we excluded all those who had heart disease, had experienced a stroke, or had cancer when the study started, as well as those who died in the first two years of follow up.

Another important point is that participants in our study self-reported their usual pace, which means the responses were about perceived pace. There are no established standards for what “slow”, “average” or “brisk” walking means in terms of speed. What is perceived as “fast” walking pace by a very sedentary and physically unfit 70-year-old will be very different from a sporty and fit 45-year-old.

For this reason, our results could be interpreted as reflecting relative (to one’s physical capacity) intensity of walking. That is, the higher the physical exertion while walking, the better health results.

For the general relatively healthy middle-aged population, a walking speed between 6 and 7.5 km/h will be fast and if sustained, will make most people slightly out of breath. A walking pace of 100 steps per minute is considered roughly equivalent to moderate intensity physical activity.

We know walking is an excellent activity for health, accessible by most people of all ages. Our findings suggest it’s a good idea to step up to a pace that will challenge our physiology and may even make walking more of a workout.

Long term-health benefits aside, a faster pace will get us to our destination faster and free up time for all those other things that can make our daily routines special, such as spending time with loved ones or reading a good book.