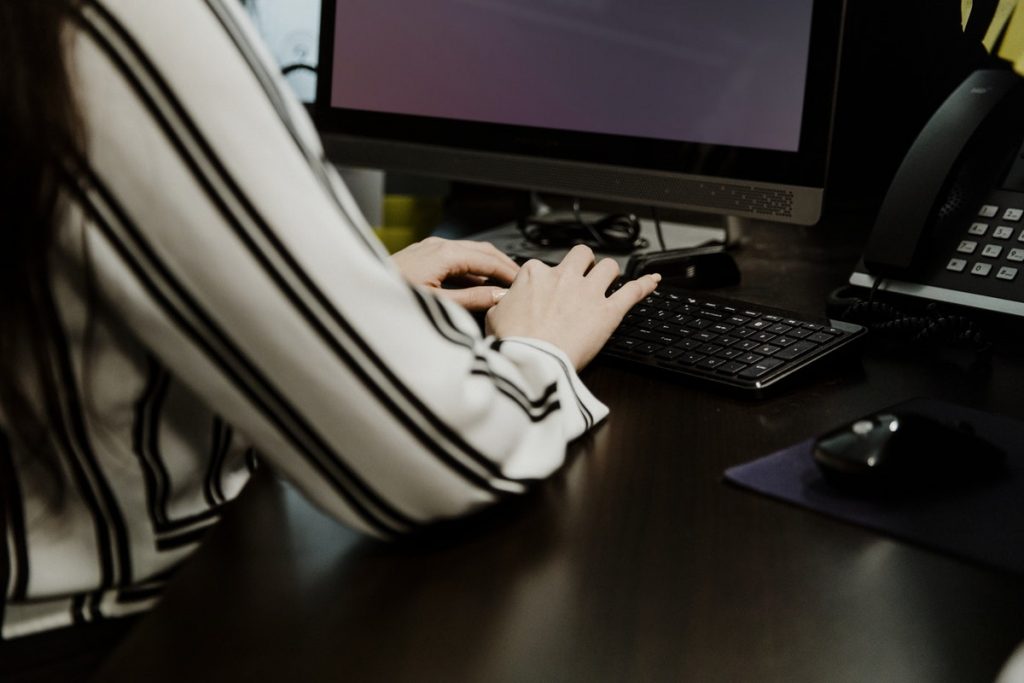 Image via Rawpixel.com
Six years ago I wrote an article about the importance of something called The Meaning Response. This term for decades was called the placebo effect.

Jonas (Frontiers in Psychology, Aug 2019) says that placebo should be replaced by meaning response – but its all semantics, really. Placebo implies that something without any “medicine” is helping the patient but that very thing without “medicine” ie. the meaning – becomes the medicine. Not only is the meaning response real – it is vital for the maintenance of long-term clinical success in practice.

The research by Moerman (2002), Walach and Jonas (2004), Newman (2009), and others exemplified how therapists use something called the meaning response to harness healing capabilities within their patients during treatments. However, more recently, Solle et al (2016) went deeper to help determine why the meaning response was so effective and long lasting in clinical practice.

Several studies on analgesia-related placebo research showed that patients have higher placebo responses in comparison to healthy participants, which may also last longer. They asserted that expectations played a key role in placebo analgesia. Further, these expectations could be induced via three central psychological mechanisms:

Simply, these mechanisms are controlled by neurobiological structures and modulate pain perception resulting in pain relief by positive expectations.

For instance, in number one (instructions), being able to explain to your patient how your treatment works and why it can reduce their pain will pre-dispose them to feeling a positive effect from it. It’s helpful to explain chiropractic treatments in simple, easy to understand terms. For number two, add a change in environment with treatments. For example, when I apply acupuncture I always dim the lights and turn on relaxing music. For number three, social media and patient testimonials online are driving patients clinical expectations. The more they read about how great you are online in social platforms, the more they will expect to feel better.

What does the meaning response do?
Meaning response is the brain’s perception of the surrounding environment, which elicits a physiological response that decreases sympathetic tone. (A patient walks into the doctor’s office and instead of feeling nervous, they feel relaxed.) This gives the therapist an advantage because the sympathetic nervous system, which is active during pain and times of anxiety, becomes submissive when actual relaxation occurs in the mind and body. For example, when a patient with post-traumatic stress disorder walks into my clinic and is greeted by Nitro, our ten- pound toy poodle – a physiological transformation takes place within the patient’s body. This neurohumoral reaction sees the release of endorphins flood pleasure centres in the brain. This causes a relaxation reflex in the arteries of the central and peripheral circulatory systems, which provide oxygen-rich blood to neuromusculoskeletal tissues. Because this is a reflexive response, the patient subconsciously breaks the psychological and physiological cycle of pain – and this makes the body more receptive to the treatment they are about to receive.

For example, using a functional assessment approach that demonstrates muscle weakness or imbalance is something that lets patients see, feel, compare, and understand the difference in their own way. They are likely unable to interpret an EMG or an X-ray, but they can sure tell if the gluteus maximus on the left is weaker than the one on the right. Then using an intervention to restore the muscle strength is a tangible result that provides a positive meaning response to the patient, validating their presence in your office and offering hope for the future.

In addition, DC’s should get into the habit of explaining conditions like osteoarthritis, rotator cuff tears and disc bulges in a way that breaks down these concepts to a level that an eighth-grade student would understand. If a patient has a better idea regarding how the treatment works, they will have a greater neurohumoral response to the intervention (Walach, 2004).

Applying therapies in a therapeutic setting where the environment mirrors a comfortable space, as opposed to in a traditional clinical setting, will elevate the meaning response (Walach 2004). In my clinic, the reception area is furnished with comfortable couches and lounge chairs, which gives them the feel of their own living room. I make sure that no clocks are present so that they can focus on relaxing as they watch a flat-screen TV play educational videos of the treatments offered at the clinic.

The three senses of meaning response
Vision: Take the opportunity to stimulate the patients’ visual field by giving them pleasant things to look at. Consider the colours on the walls, the furniture and even your view from your office: several windows overlooking a treed forest will be relaxing. Because 90 percent of what our brain perceives is interpreted via the visual field, it is important that we prime the patient’s parasympathetic nervous system by giving them pleasant and relaxing things to look at. Once in the treatment room, simply dimming the lights while the patient is undergoing treatment can enhance clinical results. Miwa (2006) published that providing a dimly lit treatment setting was shown to encourage patients to feel safe and relaxed, and that under these circumstances patients developed more trust toward their treatment provider.

Hearing: It is important to provide patients with pleasant sounds on their visits to your office. For example, during every visit, I ensure the patient’s favourite music is playing in the background. I have an iPod dock in every treatment room. I find that music has positive effects on pain management. According to Siedliecki (2006) in the Journal of Advanced Nursing, listening to music during a treatment can reduce chronic pain from a range of painful conditions, including osteoarthritis, disc problems and rheumatoid arthritis, by up to 21 percent.

Touch: The first thing I do when I greet a patient is smile and shake their hand. In 2012, the Journal of Cognitive Neuroscience published a study on the handshake and found out how important it really is. The study was led by Beckman Institute researcher Florin Dolcos and Department of Psychology postdoctoral research associate Sanda Dolcos. They found that a handshake preceding social interaction enhanced the positive impact of approach and diminished the negative impact of avoidance behaviour on the evaluation of social interaction. Dolcos et al (2012) explained that shaking hands not only increases the positive effect toward a favourable interaction, but it also diminishes the impact of a negative impression.

Patient perceptions can facilitate hope, expectation, positive feelings, relief of anxiety and anticipation of improvement. This is done via physiologic processes that produce healthy neurohumoral responses that can actually accelerate healing. As chiropractors we should embrace and adopt the suggestions from the literature that is beginning to clarify the value of the meaning response in clinical practice.

Anthony LOMBARDI, DC, is a private consultant to athletes in the NFL, CFL and NHL, and founder of the Hamilton Back Clinic, a multidisciplinary clinic. He teaches his fundamental EXSTORE Assessment System and practice building workshops to various health professionals. For more information, visit www.exstore.ca.