Eight out of 10 marijuana users in states where cannabis is legal say they partake in the drug shortly before or after exercise, and most report that it motivates them to work out, helps them enjoy exercise more and improves their recovery, according to surprising new University of Colorado Boulder research. 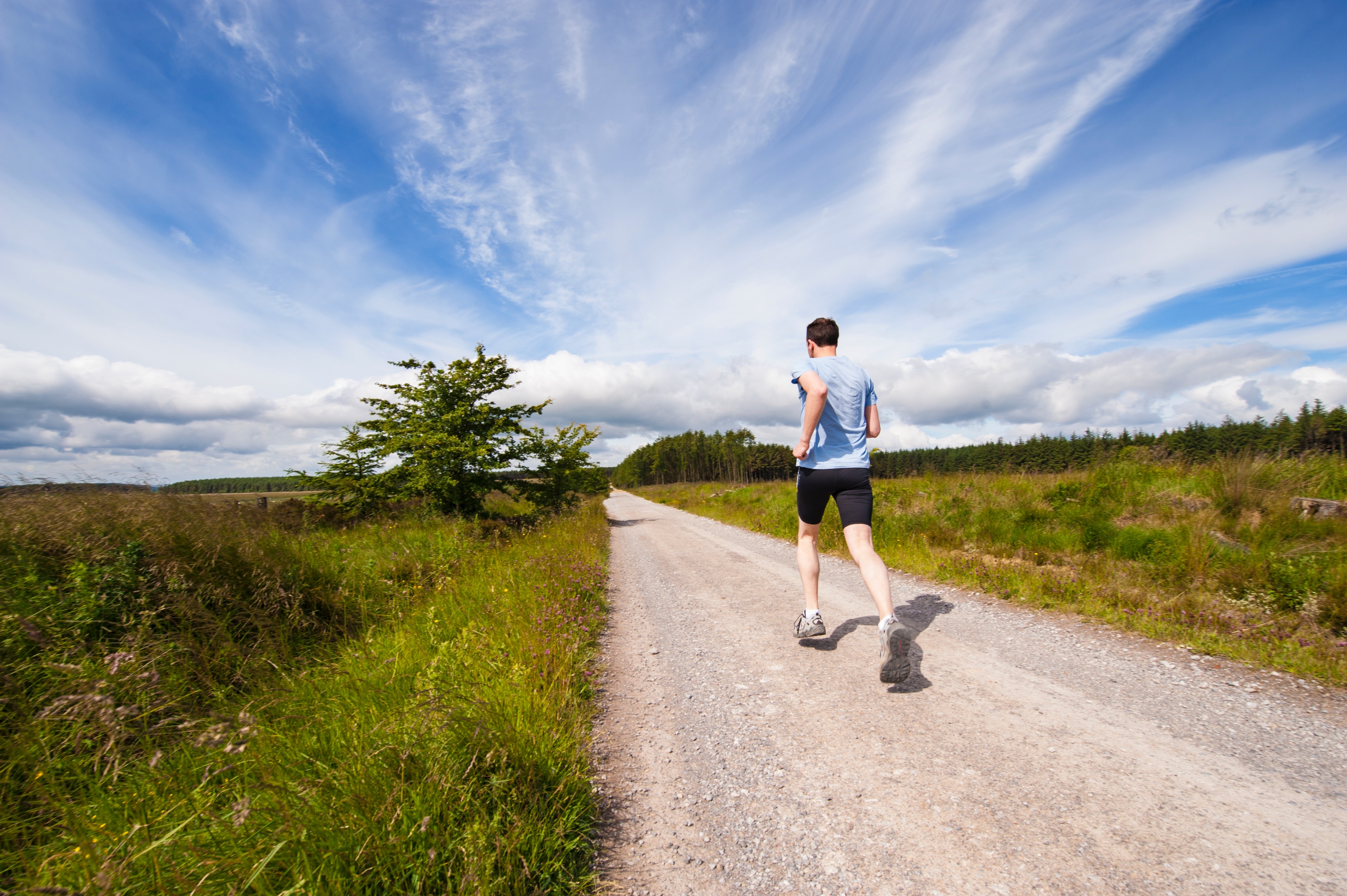 The paper, published Tuesday in the journal Frontiers in Public Health, is among the first to explore the complicated intersection between cannabis use and physical activity.

While many assume the former impedes the later, the data suggest otherwise.

“There is a stereotype that cannabis use leads people to be lazy and couch-locked and not physically active, but these data suggest that this is not the case,” said senior author Angela Bryan, a professor in the Department of Psychology and Neuroscience and the Institute for Cognitive Science.

She stresses that she is in no way recommending using cannabis as an adjunct to exercise.

“The evidence is not there yet,” she said. “But I am also not convinced it is harmful.”

Marijuana is now legal for recreational use in 10 states and medicinal use in dozens more. Yet, little is known about how rising acceptance could impact public health measures like physical activity and obesity.

Some have speculated that increased use could worsen the obesity epidemic by fueling a sedentary lifestyle. On the other hand, the authors note, the World Anti-Doping Agency prohibits cannabis use in sporting competitions due to its potential to improve performance.

Anecdotally, ultrarunners sometimes use marijuana to battle nausea and boredom on long runs. And epidemiological studies show cannabis-users tend to be leaner, less prone to diabetes and have healthier blood sugar levels.

“There are a lot of interesting data points and hypotheses out there but not a lot of them have been tested,” says Bryan.

In a first step toward filling the research gap, she and her colleagues surveyed 600 adult marijuana users in California, Colorado, Nevada, Oregon and Washington, asking – among other questions – if they ever used cannabis within one hour before or four hours after exercise.

“We were stunned it was that high,” says Bryan.

A follow-up question of 345 “co-users” (people who use cannabis with exercise) found they were more likely to use it after than before. But 67% said they did both.

Among those who co-used, 70% said it increased enjoyment of exercise, 78% said it boosted recovery, and 52% said it heightened motivation.

“Given that these are all recognized barriers to exercise, it is possible that cannabis might actually serve as a benefit to exercise engagement,” the authors write.

Only 38% said it boosted performance, and in fact some small previous studies have suggested it may harm it.

Notably, those who co-used also got about 43 minutes more exercise per week than those who didn’t.

“There is evidence to suggest that certain cannabinoids dampen pain perception, and we also know that the receptors cannabis binds to in the brain are very similar to the receptors that are activated naturally during the runners high,” said co-author Arielle Gillman, a former PhD student in Bryan’s lab who recently published a review paper on the subject. “Theoretically, you could imagine that if it could dampen pain and induce an artificial ‘runner’s high,’ it could keep people motivated.”

Cannabis is also anti-inflammatory, which could aid recovery.

The study did not look at which kind of cannabis (edibles, smoked flower, etc.) people use alongside exercise.

The authors note that the survey has limitations, in that it looked only at people who use cannabis regularly and focused on states which have already legalized it.

But more research is already in the works at CU Boulder, comparing the activity levels of older adults who use cannabis with those who do not.

Preliminary results of that separate study show that after embarking on a 16-week exercise program, the cannabis users exercised more than the non-users.

“As we get older, exercise starts to hurt, and that is one reason older adults don’t exercise as much,” Bryan said. “If cannabis could ease pain and inflammation, helping older adults to be more active that could be another benefit.”