In the journal Cell Metabolism, George Brooks, a professor of integrative biology at the University of California, Berkeley, reviews the history of the misunderstanding of lactate—often called lactic acid—a small molecule that plays a big role in metabolism. It is typically labeled a "waste" product produced by muscles because lactate rises to high levels in the blood during extreme exercise. 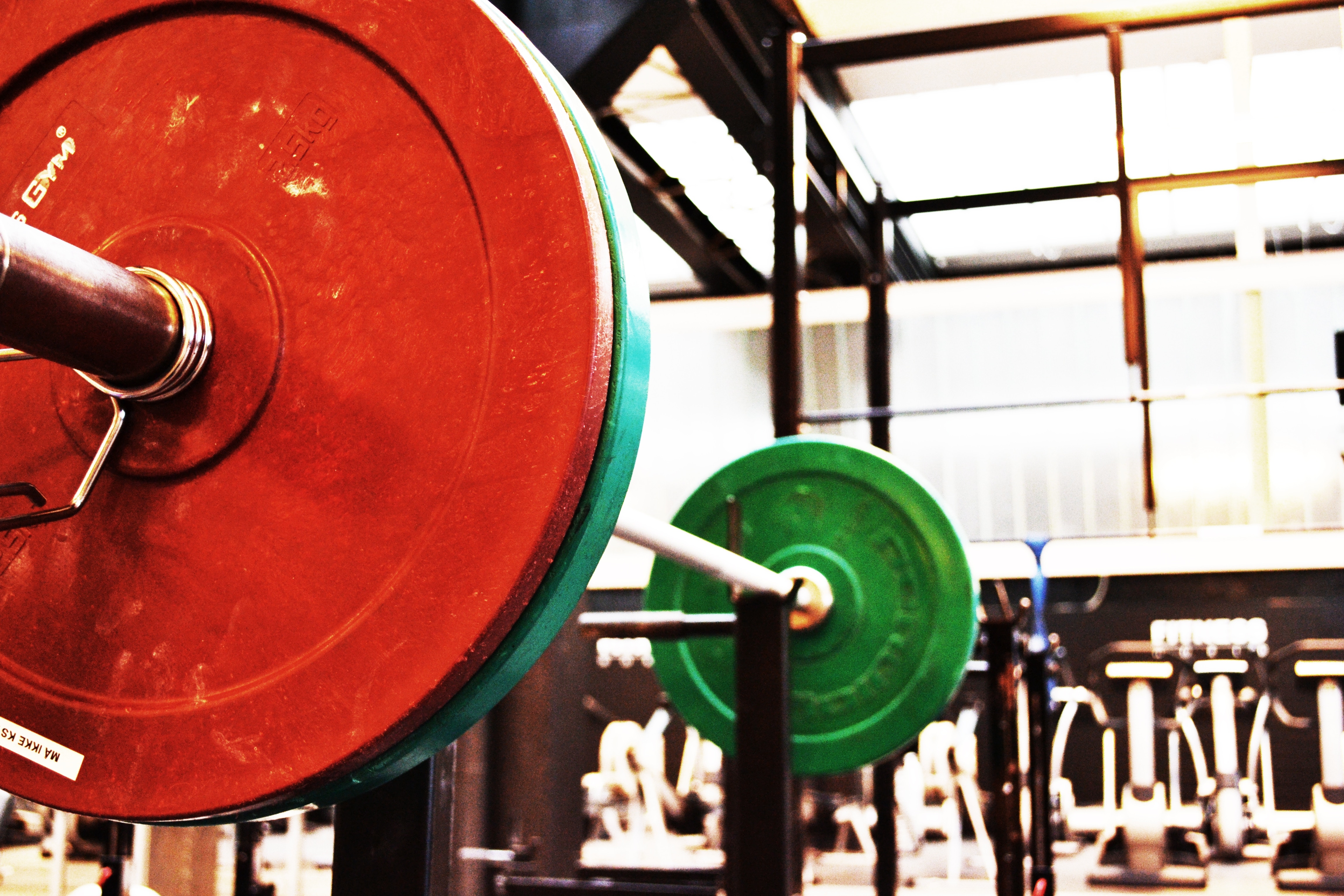 Starting in the 1970s, however, Brooks, his students, postdoctoral fellows, and staff were the first to show that lactate wasn’t waste. It was a fuel produced by muscle cells all the time and often the preferred source of energy in the body: The brain and heart both run more efficiently and more strongly when fueled by lactate than by glucose, another fuel that circulates through the blood. | READ THE FULL STORY