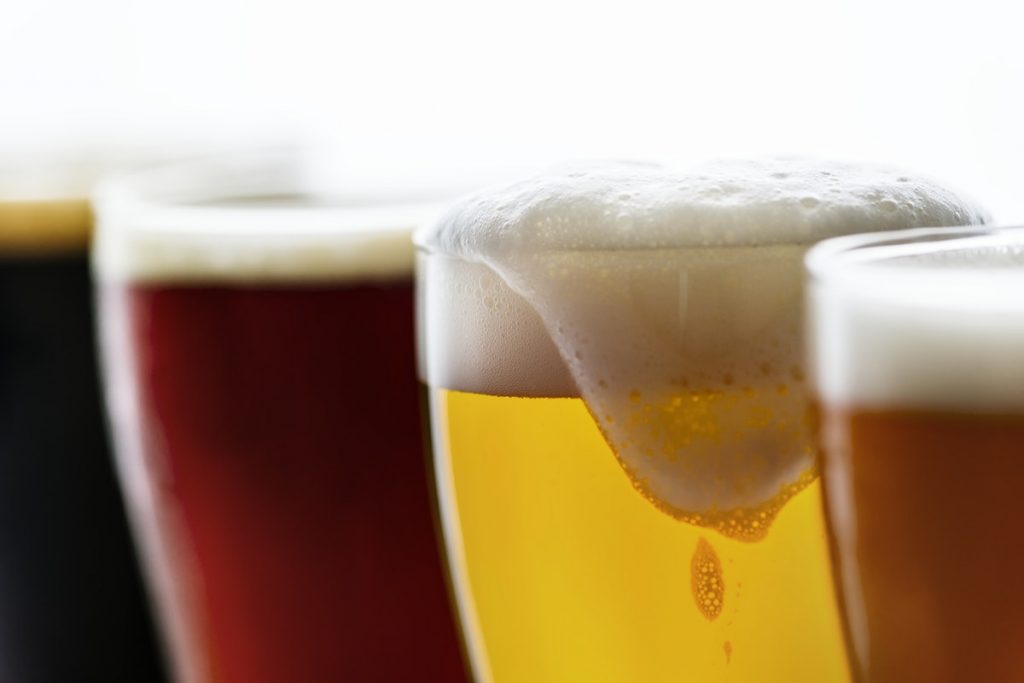 New research may uncover key predictors for the combination of major depressive disorder and alcohol use dependence—information that could aid in both prevention and treatment.

For people with psychiatric disorders, comorbidity—or the presence of two or more disorders in a single patient—is quite common. One of the most common comorbidities is alcohol use disorder and major depressive disorder. In fact, people with alcohol use dependence are almost four times more likely to also have a major depressive disorder. Studies have already shown those patients tend to experience worse outcomes and higher rates of relapse after treatment.

“This was part of a larger study looking at how people function in adult inpatient substance use facilities,” says coauthor Julia Felton, assistant professor in the College of Human Medicine, Division of Public Health, at Michigan State University. “We were interested if we could find potential predictors of comorbidity. We wanted to know if there were characteristics that we could identify at intake that would help tell us who’s at risk for comorbidity.”

The study, which appears in the International Journal of Mental Health and Addiction, specifically examined distress tolerance, or how well people tolerate stressful situations, and delay discounting, a type of impulsivity that causes people to choose immediate rewards over delayed, but more valuable, rewards. The study looked into the roles distress tolerance and delay discounting play in the comorbidity of alcohol use disorders and major depressive disorders.

“Delay discounting has been associated with many poor health outcomes, but it’s never been looked at in the context of distress tolerance,” Felton says. “That’s what we set out to do in this study.”

For the study, the scientists recruited 79 people (who were also part of a larger study on risk-taking and substance use) in a low-income adult inpatient substance use facility in Washington, DC, within one week of entering treatment.

The majority of participants were male, low-income, and identified as black/African American; 77% reported at least one substance use disorder diagnosis; and 64% met the criteria for at least one psychiatric disorder. The researchers conducted a series of tests and interviews to measure delay discounting, distress tolerance, and alcohol use and major depressive disorders.

Felton says the findings are important and can be helpful in identifying patients who are at-risk for those comorbid disorders, and helping successfully treat those patients, particularly in substance use treatment facilities.

“It’s really common in inpatient and outpatient samples, that if you have a substance use disorder, you oftentimes have a mental health disorder—specifically a mood disorder—alongside of it,” Felton says. “We hope to target these personality traits to see if we could prevent the onset of alcohol use disorders and major depression or treat it after it’s already onset.”

As for next steps, Felton hopes to further investigate intervention options that would target delay discounting and distress tolerance, as well as look into how those interventions can be adapted to inpatient substance use settings. And while she explains that the results of this study are “preliminary findings” that should be replicated, they open some exciting avenues for other types of treatments.