NEW ORLEANS—Walking downhill after eating can reduce bone resorption, the process in which old bone is broken down and removed from the body, in postmenopausal women with diabetes, according to research presented ENDO 2019, the annual meeting of the Endocrine Society, in New Orleans, La. Walking uphill does not have the same benefit, the study found. 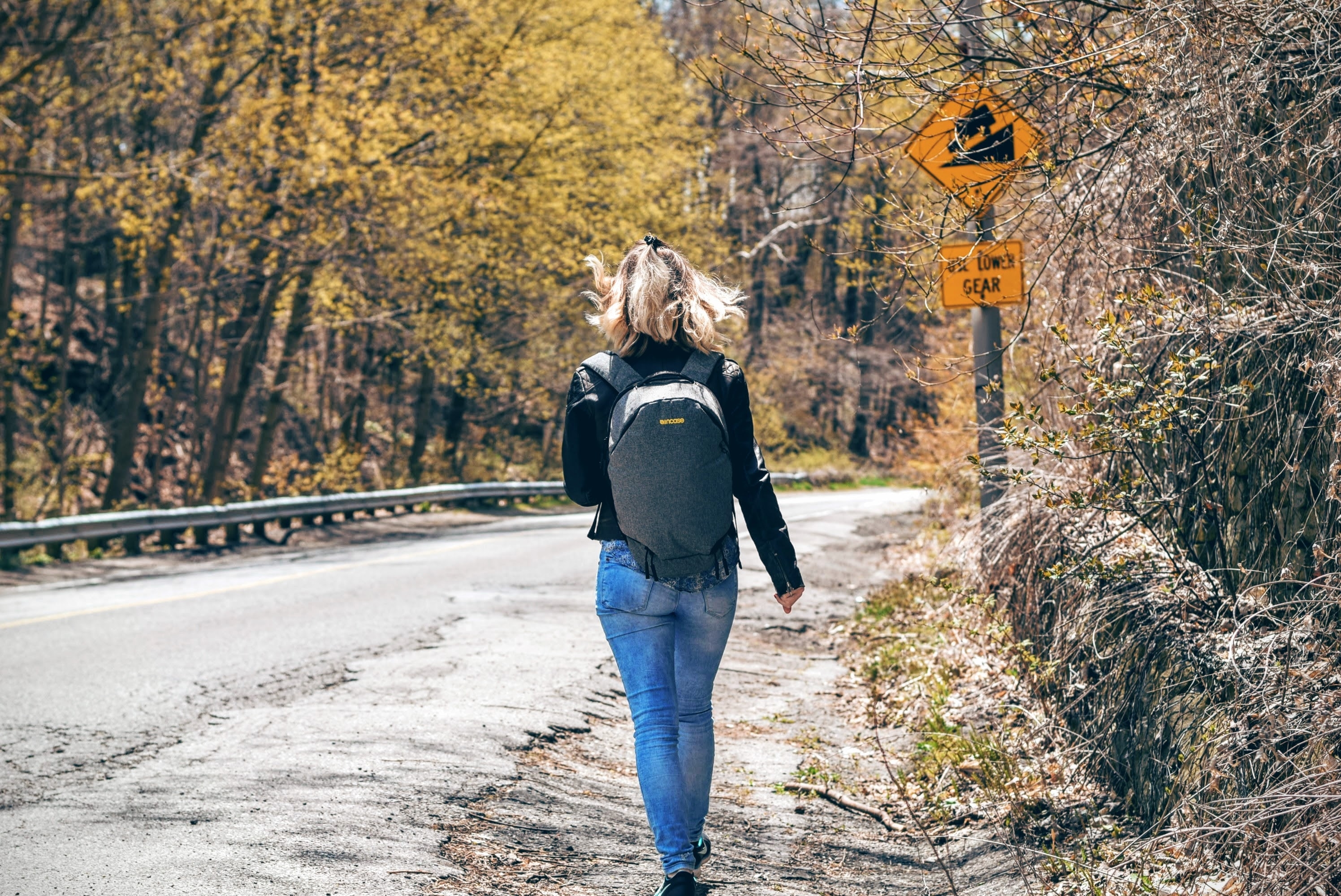 All women are at risk of bone loss after menopause because of a loss of estrogen. Postmenopausal women with diabetes experience more broken bones than postmenopausal women who do not have the condition. “We wanted to see whether eating before or after meals, and walking downhill or uphill, had an effect on markers of bone formation and resorption in these women,” said lead researcher Katarina T. Borer, Ph.D., of the University of Michigan in Ann Arbor, Mich.

The researchers studied 15 postmenopausal women with diabetes in two of five day-long experiments. One group did not exercise. The remaining groups spent 40 minutes exercising on either an uphill or downhill treadmill. The participants exercised either an hour before or an hour after eating each of two daily meals.

The women’s blood was measured hourly to look for markers of bone formation and resorption. Their levels of glucose and insulin were also measured. The women wore special shoe insoles to measure the impact of their walking. The study found the most effective way to reduce the breakdown of the protein collagen, which helps form bone, was to walk downhill after eating.

“Exercising after eating may help nutrients from the food get absorbed into the bloodstream,” Borer said. “The best exercise for your bones is the weight-bearing kind, which forces you to work against gravity. When you walk downhill, the pull of gravity is greater.”

Borer noted that an easy way to walk downhill is to walk down stairs. While most treadmills are only adjustable upwards, not downwards, she said it may be possible to put cement blocks under the back of the treadmill to tilt it downwards.

In the future, postmenopausal women with diabetes might be able to combine exercising after meals with walking downhill to reduce their need for osteoporosis medication, Borer said.

“Before we recommend this, studies would need to be done to determine exactly how much bone mineral they are losing and how much exercise must be done to compensate for reducing the medication,” she said.