A large Canadian study has found that contrary to popular belief, a diet that contains a moderate amount of fat is linked to a reduced risk of premature death compared to the much-touted low-fat diet. 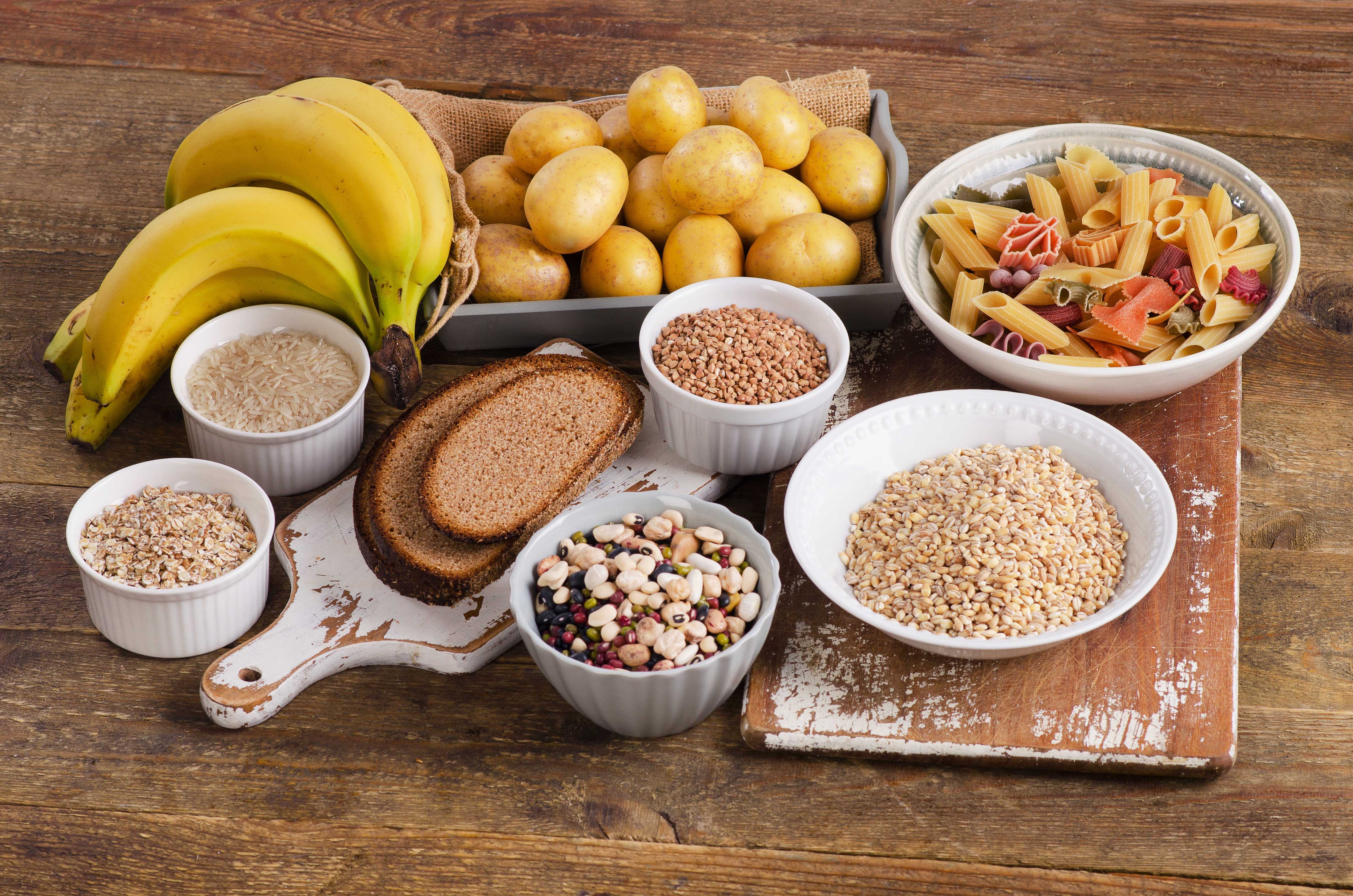 The study by researchers at McMaster University in Hamilton also found that eating a high-carbohydrate diet is associated with an increased risk of dying early.

Findings from the Prospective Urban Rural Epidemiology study of more than 135,000 people in 18 countries suggest that dietary guidelines should focus on reducing carbohydrate consumption, rather than fat intake.

Lead author Dr. Mahshid Dehghan says the healthiest diet would be made up of 50 to 55 per cent carbs and 35 per cent total fat, including both saturated and unsaturated fats.

A second McMaster study found that eating three to four servings of fruit, vegetables and legumes per day has a similar benefit in reducing the risk of premature death as eating the currently recommended five-plus servings.

Both studies were presented Tuesday at the European Society of Cardiology Congress in Barcelona and are published in The Lancet.