August 26, 2019By University of Michigan 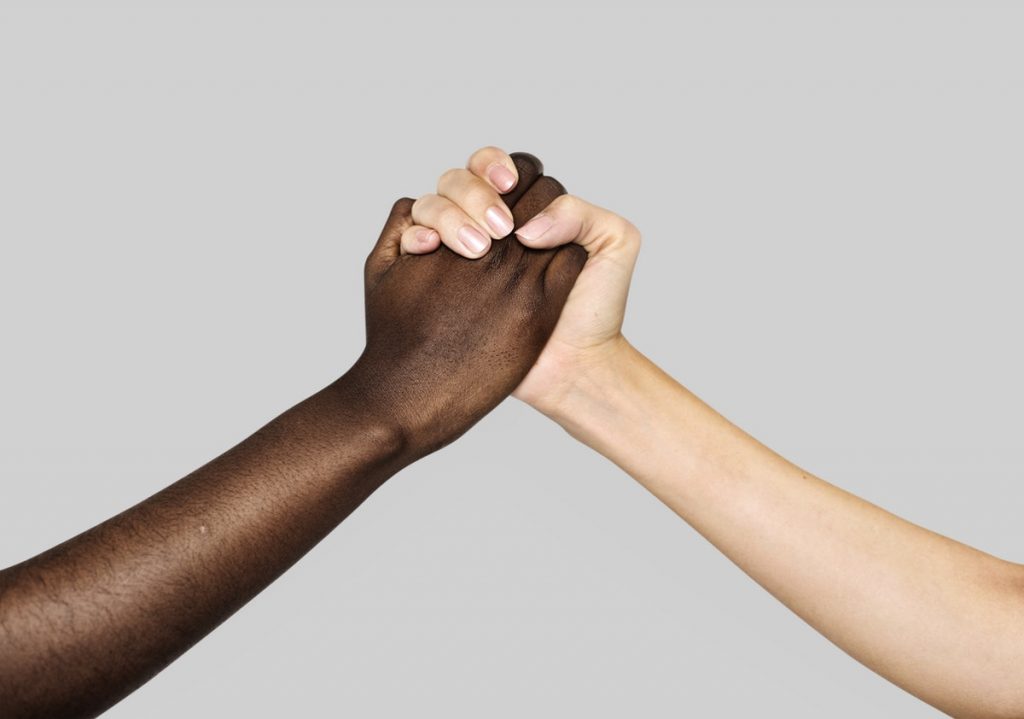 Researchers followed nearly 14,000 participants from the 2006 Health and Retirement Study, age 50 and older, for eight years.

They assessed handgrip with a hand-held dynamometer, and cognitive function with a modified Mini-Mental State Examination, a widely used test among the elderly that includes tests of orientation, attention, memory, language, and visual-spatial skills.

Study coauthor Sheria Robinson-Lane, assistant professor at the University of Michigan School of Nursing, say the findings are important for providers and individuals seeking ways to retain physical and mental function.

The findings, which appear in the Journal of Alzheimer’s Disease, contribute to mounting evidence that providers should include grip strength in routine health assessments for older adults, says first author Ryan McGrath, assistant professor at North Dakota State University.

More importantly, the researchers interpret the findings to mean that a reduction in grip strength is associated with neural degeneration, which underscores the importance of muscle-building exercise.

“These findings suggest that this is another instance where you’re seeing that staying physically active affects your overall health and your cognitive health,” Robinson-Lane says.