OTTAWA — A new study suggests women are more likely than men to experience workplace harassment, and that it's more common in health-related fields. 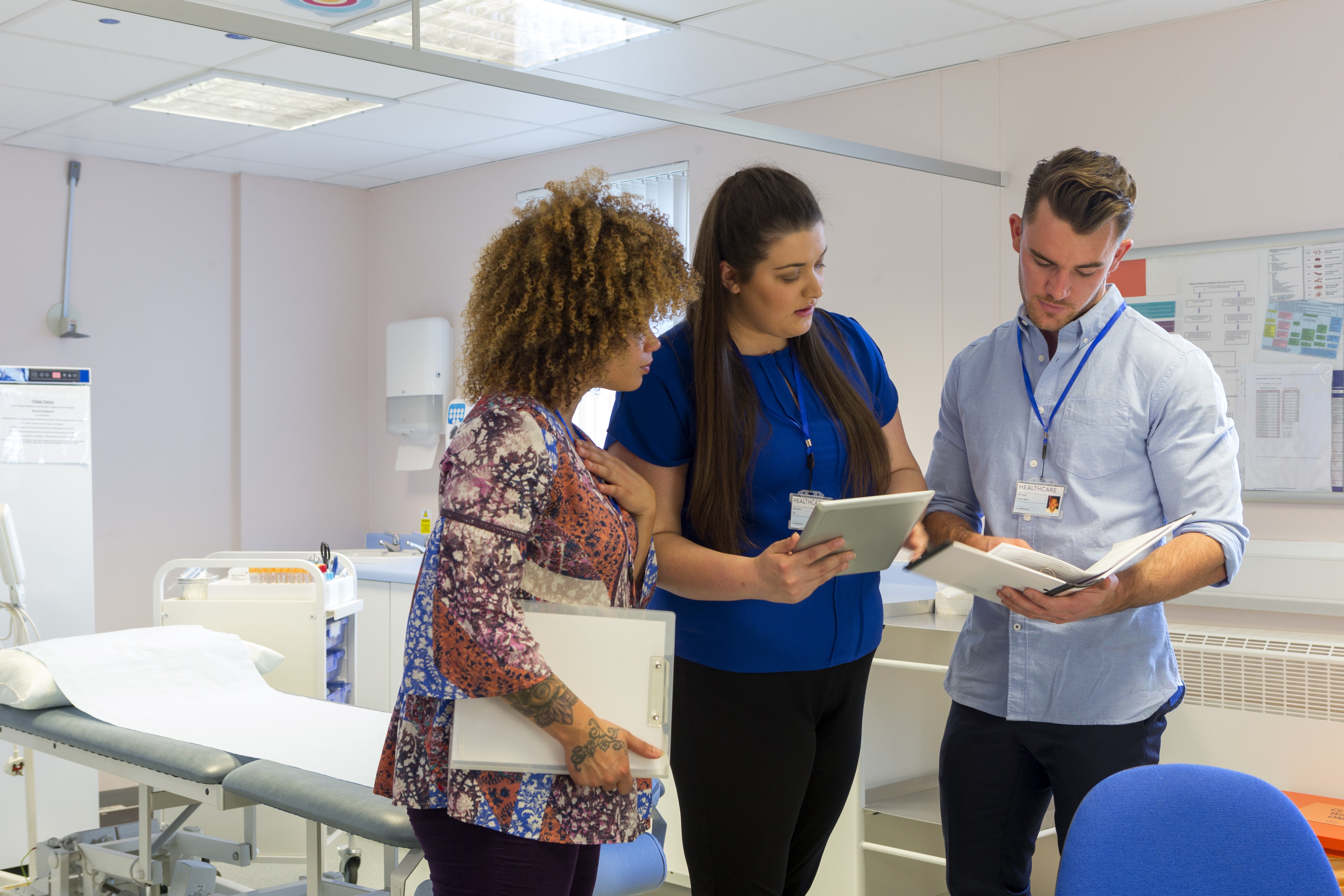 The Statistics Canada report, ”Harassment in Canadian workplaces,” is based on 2016 data from the General Social Survey on Canadians at Work and Home.

The survey asked about 9,000 people between the ages of 15 and 64 about incidents of harassment during the previous 12 months. It defines workplace harassment as experiences of verbal abuse, humiliating behaviour, threats, physical violence, and unwanted sexual attention or sexual harassment.

More women than men reported experiencing at least one such incident, with 19 per cent of women versus 13 per cent of men saying they had been harassed at work.

Both men and women said clients or customers were the most common source of harassment, including 53 per cent of women and 42 per cent of men.

The study also notes women are more likely to work in the health field, which involves a high degree of interaction with the public.

Overall, those in the health field – including nurses and doctors – had a 23 per cent probability of reporting harassment, including 27 per cent of women and 21 per cent of men.

In contrast, those in natural and applied sciences – such as engineers and computer and information system professionals – had a 9 per cent probability of reporting harassment.

Researchers also linked workplace harassment to workplace well-being, such as job dissatisfaction and level of motivation.

Women who reported harassment were three times more likely to say they were unhappy with their job, at 14 per cent, than those who did not. Similar results were found for men.

Harassment by a supervisor or manager was also associated with more negative effects on workplace well-being than harassment by someone else.

-After clients or customers, the next most common source of harassment for men was their supervisor or manager at 39 per cent. Among women, it was colleagues and peers at 34 per cent;

-Men and women were equally likely to report having experienced threats in the workplace, at 3 per cent.

-About 4 per cent of women and less than 1 per cent of men reported having experienced sexual harassment or unwanted sexual attention in the workplace;

-About 3 per cent of women reported having experienced physical violence, versus about 1 per cent of men.