Women that underwent extreme physical training and completed a Transantarctic expedition did not show any more negative health effects than would be expected in men, according to a study presented at the Society for Endocrinology annual conference in Glasgow.

November 20, 2018  By SOCIETY FOR ENDOCRINOLOGY 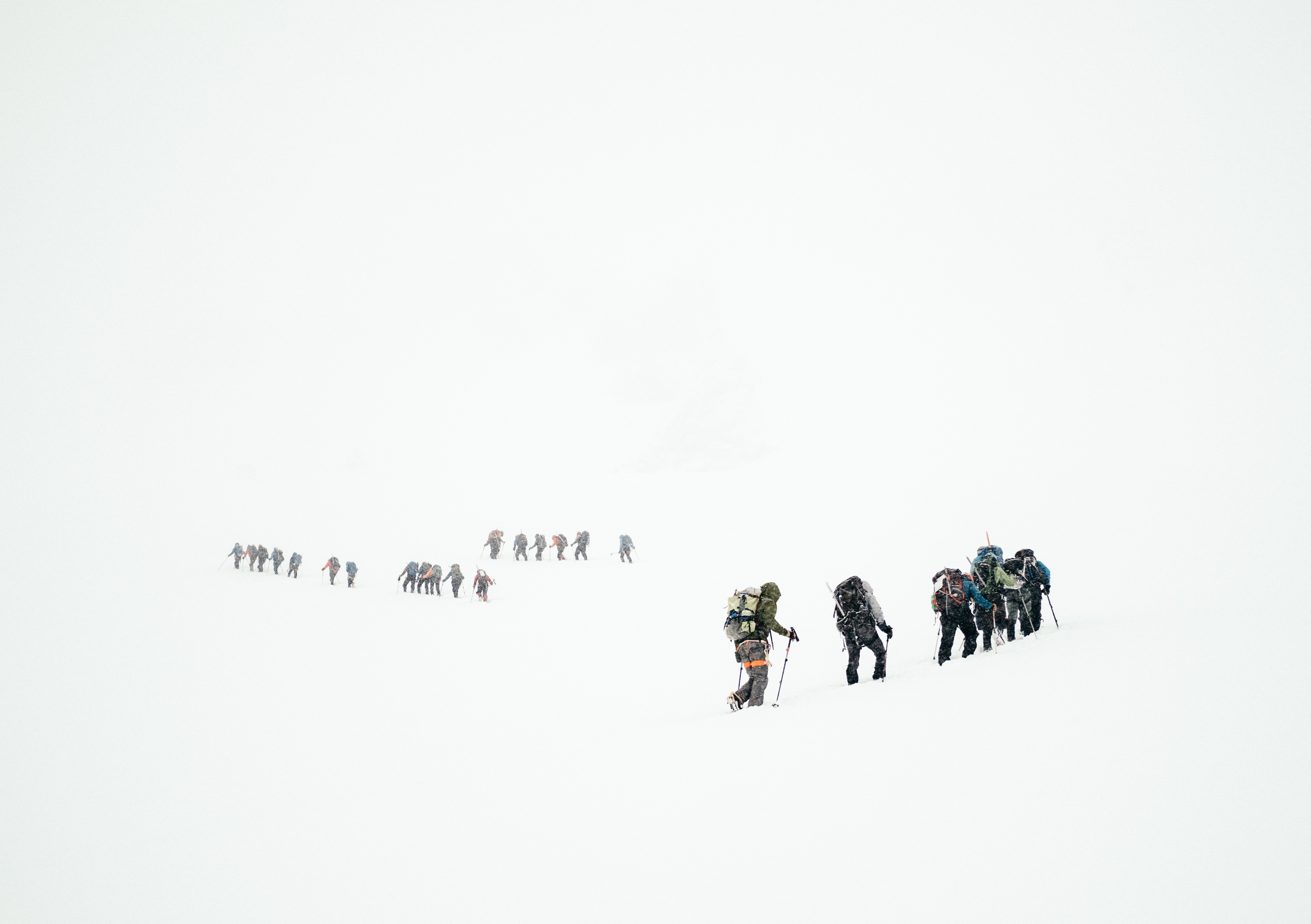 The study is the first to suggest that women are not more susceptible to the negative effects of physical exertion and, that with appropriate training and preparation, can be as resilient as men in undertaking an arduous physical activity.

It has been reported that the female reproductive system and stress responses are more sensitive to the negative effects of extreme physical activity. There is some evidence that arduous physical activity can suppress normal female reproductive hormone activity, impair bone strength and elevate stress hormone levels to a greater extent than in men. However, the reasons underlying these reported gender differences in response to extreme endurance exercise remain poorly understood.

Dr. Robert Gifford and colleagues from the University of Edinburgh and the Royal Centre for Defence examined the effects of extreme exercise on hormone levels and the health of six women participating in the first all-female Transantarctic expedition. The researchers monitored several markers of their health before and after the successful expedition. These included indicators of stress, reproductive and metabolic hormone levels, body weight and bone strength. The findings indicated not only that markers of reproductive function and bone strength were preserved, but that some markers showed evidence of delayed, exercise-related benefit to their physical fitness two weeks after the expedition.

Dr. Gifford states, “Our findings contain some potentially myth-busting data on the impact of extreme physical activity on women. We have shown that with appropriate training and preparation, many of the previously reported negative health effects can be avoided.”

Although the Ice Maiden team consisted of just six women and it was not possible to account for confounding factors such as age or ethnicity, these findings do suggest adherence to a comprehensive training schedule may have mitigated any negative health effects. The team now plan to further investigate how different types of activities can contribute to negative effects on stress and energy balance caused by physical exertion, which may help in the generation of transferrable strategies that prevent them in future.

Dr. Gifford comments, “These findings could have important relevance for men and women in arduous or stressful employment, where there is concern that they are damaging their health. If an appropriate training and nutritional regime are followed, their health may be protected.”