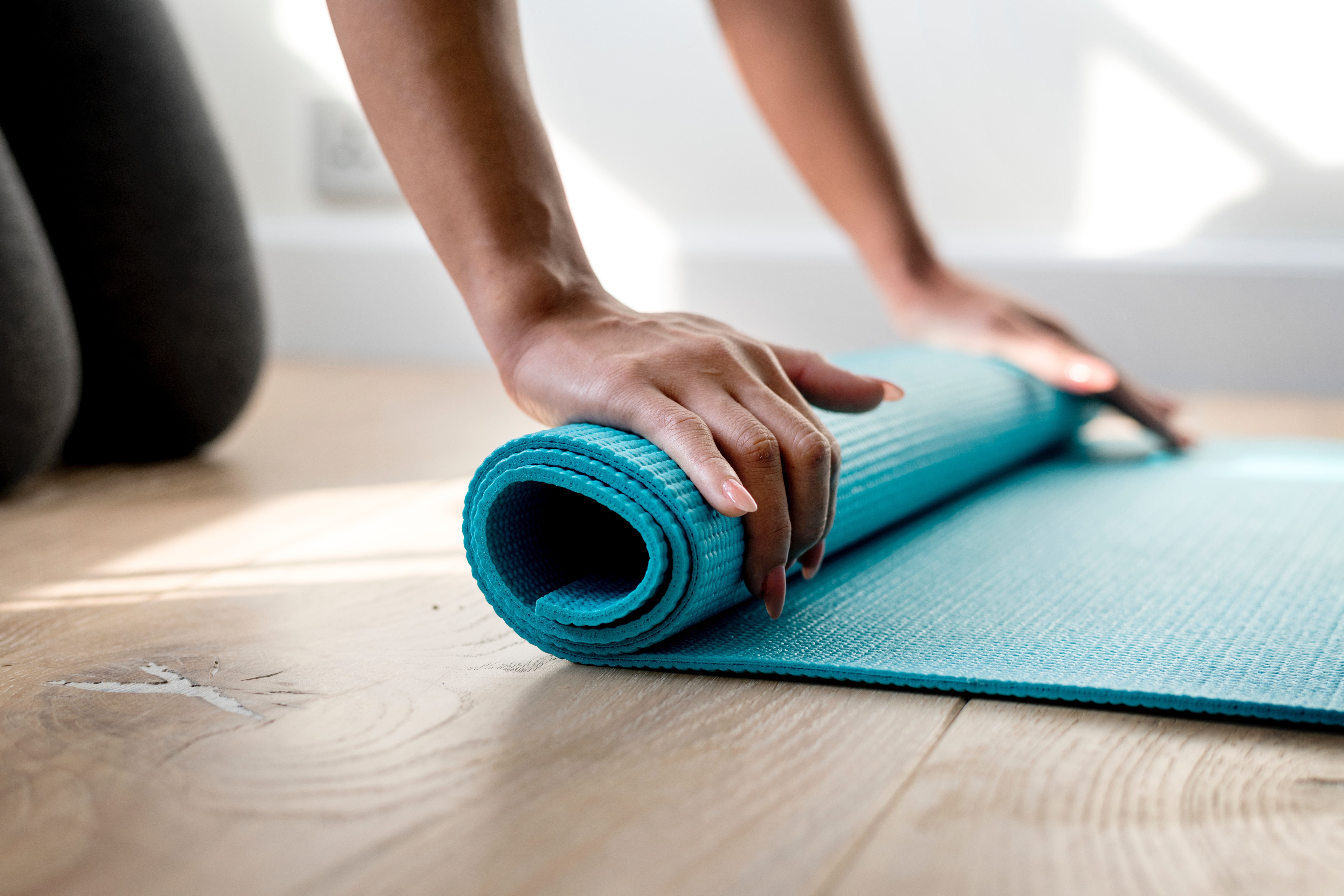 “Our findings show measurable improvements for the patients in the test group, suggesting an immune-regulatory role of yoga practice in the treatment of RA. An intensive yoga regimen concurrent with routine drug therapy induced molecular remission and re-established immunological tolerance. In addition, it reduced the severity of depression by promoting neuroplasticity,” explained lead investigator, Rima Dada, MD, PhD, Professor, Department of Anatomy, All India Institute of Medical Sciences (AIIMS), New Delhi, India. She noted that high disease activity and underlying depression are associated with increased disability, reduced quality of life, and minimized rates of clinical remission and treatment response.

The study was a mind-body intervention (MBI) randomized trial (with parallel active and control groups) to analyze the effects of practicing 120 minutes of yoga, five days a week for eight weeks on 72 RA patients. Both the test and control groups were simultaneously undergoing routine drug therapies (DMARDs). The findings show significant improvement in systemic biomarkers of neuroplasticity, inflammation, immune-modulation, cellular health integrity, and aging in association with the positive clinical outcome of reduction in depression severity, disease activity, and disability quotient in RA patients following the intensive yoga based MBI.

Existing research has evaluated the role of yoga as an effective intervention to assist the management of RA with respect to clinical symptoms, quality of life, psychosocial outcomes, and functional ability. This study is one of the first to look at how yoga practice affects the systemic biomarkers of inflammation, cellular aging, and oxidative stress, especially in RA. “Our results provide evidence that yoga positively modifies the pathobiology of autoimmunity at cellular and molecular levels by targeting mind-body communications. Further research is needed for the exploration of possible mechanisms underlying the cumulative effect of yoga on multiple pathways at a cellular level,” added Dr. Dada. “Yoga facilitates the mind’s capacity to affect bodily function and symptoms mediated though a variety of downstream pathways and bring about natural immunological tolerance.”

RA is a heterogeneous autoimmune disease that results from the interplay of genetic and environmental factors and causes extensive systemic inflammation, cartilage damage, and synovial hyperplasia that cause physical disability and psychiatric comorbidity. The co-existence of depression and RA in individuals poses a significant healthcare burden on the patients, their caregivers, healthcare systems, and society as a whole. Existing medical therapies have a limited scope and fail to cure the psychological component of the disease and have numerous side effects. Depression seems to decrease patients’ compliance and adherence to medical treatment and results in worse health outcomes and increases disease severity. Improvement in psychological health and reductions in severity made the yoga group more compliant and able to perform more daily chores without much difficulty.

Dr. Dada concluded, “This study offers a new option. Pharmacological treatments can be supplemented with alternative and complementary interventions like yoga to alleviate the symptoms at both physical and psychosomatic levels.” With yoga based MBI providing a holistic treatment dimension, reaching a state of remission is becoming a more achievable treatment goal. As a majority of diseases have a psychosomatic component, this approach may be widely applicable.