SAN DIEGO, CA—ACL injuries are one of the most common sports injuries affecting adolescent athletes, leading to lost playing time and high healthcare costs. Research presented today at the American Orthopaedic Society for Sports Medicine's Annual Meeting in San Diego shows athletes who experience fatigue – tested on a standardized assessment –­ demonstrated increased risk of ACL injury. The study is the first to measure the direct impact of fatigue on injury risk in the adolescent population. 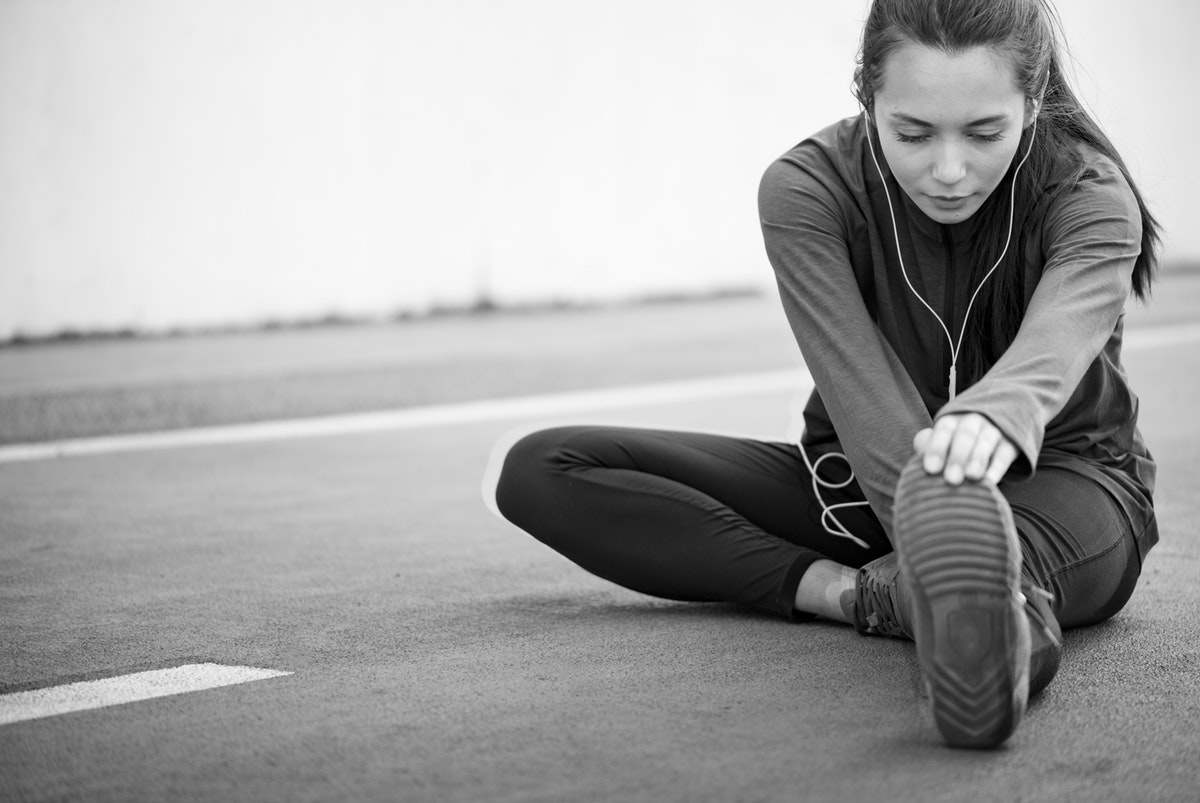 “We studied 85 athletes at an average age of 15.4 years, and found 44.7% showed an increased injury risk after high-intensity aerobic activity,” noted lead author Mohsin S. Fidai, MD, from Henry Ford Health System in Detroit. “Additionally, 68% of those studied were identified as having a medium- or high-risk for injury following the activity, as compared to 44% at baseline.”

The study utilized vertical and drop-jump assessments of each athlete, which were captured on video and reviewed by 11 professional health observers. Participants included track and field, basketball, volleyball, and soccer athletes. Injury risk was also associated with the level of fatigue, as 14 of 22 athletes demonstrating over 20% fatigue showed an increased ACL injury risk. Female athletes and those over age 15 were also more likely to demonstrate an increased injury risk.