Hot water treatment may help improve inflammation and blood sugar (glucose) levels in people who are unable to exercise, according to a new study. The findings are published ahead of print in the Journal of Applied Physiology. 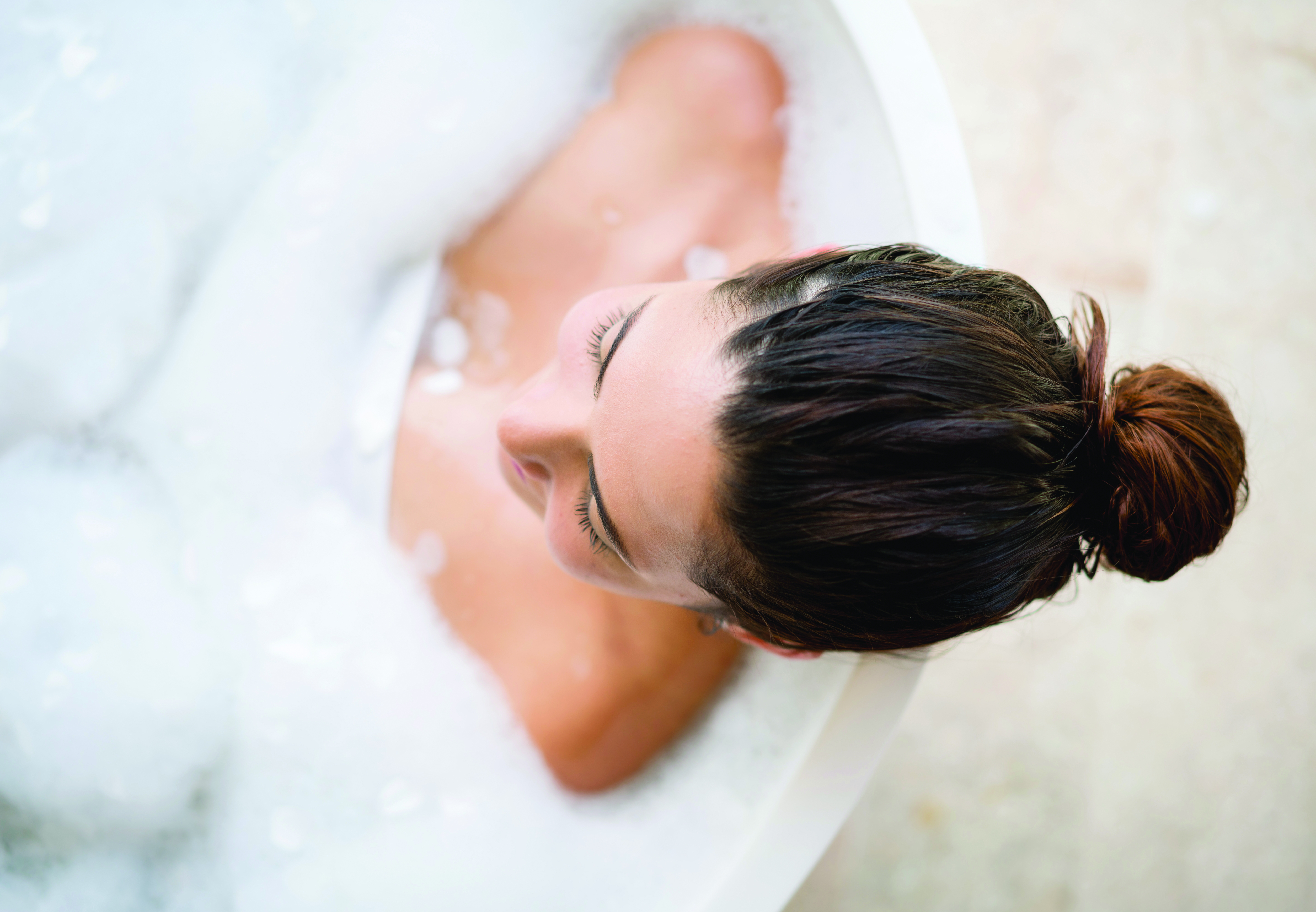 Physical stress such as exercise can cause the short-term elevation of inflammatory markers. After exercise, the level of an inflammatory chemical (IL-6) rises. In a process called the inflammatory response, this activates the release of anti-inflammatory substances to combat unhealthily high levels of inflammation, known as chronic low-grade inflammation. Recent research has shown that raising body temperature augments the inflammatory response and provides a rationale for identifying exercise alternatives that reduce low-grade inflammation in the body. Previous studies have also found a connection between a spike in body temperature and nitric oxide production, a substance that aids blood flow and helps carry glucose throughout the body.

Researchers studied markers of inflammation and blood sugar and insulin levels in a group of sedentary, overweight men. The volunteers participated in both hot-water immersion and ambient room temperature (control) trials separated by at least three days. The researchers took blood samples before and after the participants rested in an 80-degree F room for 15 minutes. After the rest period, the participants either remained seated in the room or entered a hot-water bath for 60 minutes. In the hot water trial, the volunteers sat immersed up to their necks in 102-degree F water. The research team measured the men’s heart rate, blood pressure and body temperature every 15 minutes throughout both the control and immersion conditions. Blood samples were taken again two hours after each session.

The researchers found that a single hot-water immersion session causes the elevation of Il-6 levels in the blood and increased nitric oxide production, but did not change the expression of heat shock protein 72 – another protein suggested to be important for health. However, a two-week treatment period in which the men participated in daily hot-water baths showed a reduction of fasting blood sugar and insulin levels as well as improved low-grade inflammation at rest.

The men reported a level of discomfort during the hot water immersion trial, which could be due to the high temperature of the water or the length of time they were required to remain immersed. The researchers acknowledge that these conditions may make it difficult for people to commit to this type of alternative treatment. However, the positive results of decreased inflammation and improved insulin sensitivity suggest that hot-water immersion may “improve aspects of the inflammatory profile and enhance glucose metabolism in sedentary, overweight males and might have implications for improving metabolic health in populations unable to meet the current physical activity recommendations,” the researchers wrote.