VANCOUVER – People who live with chronic pain need options beyond prescription opioids, and it's up to the British Columbia government to provide more services such as physiotherapy, says the head of a group that supports patients and their families. 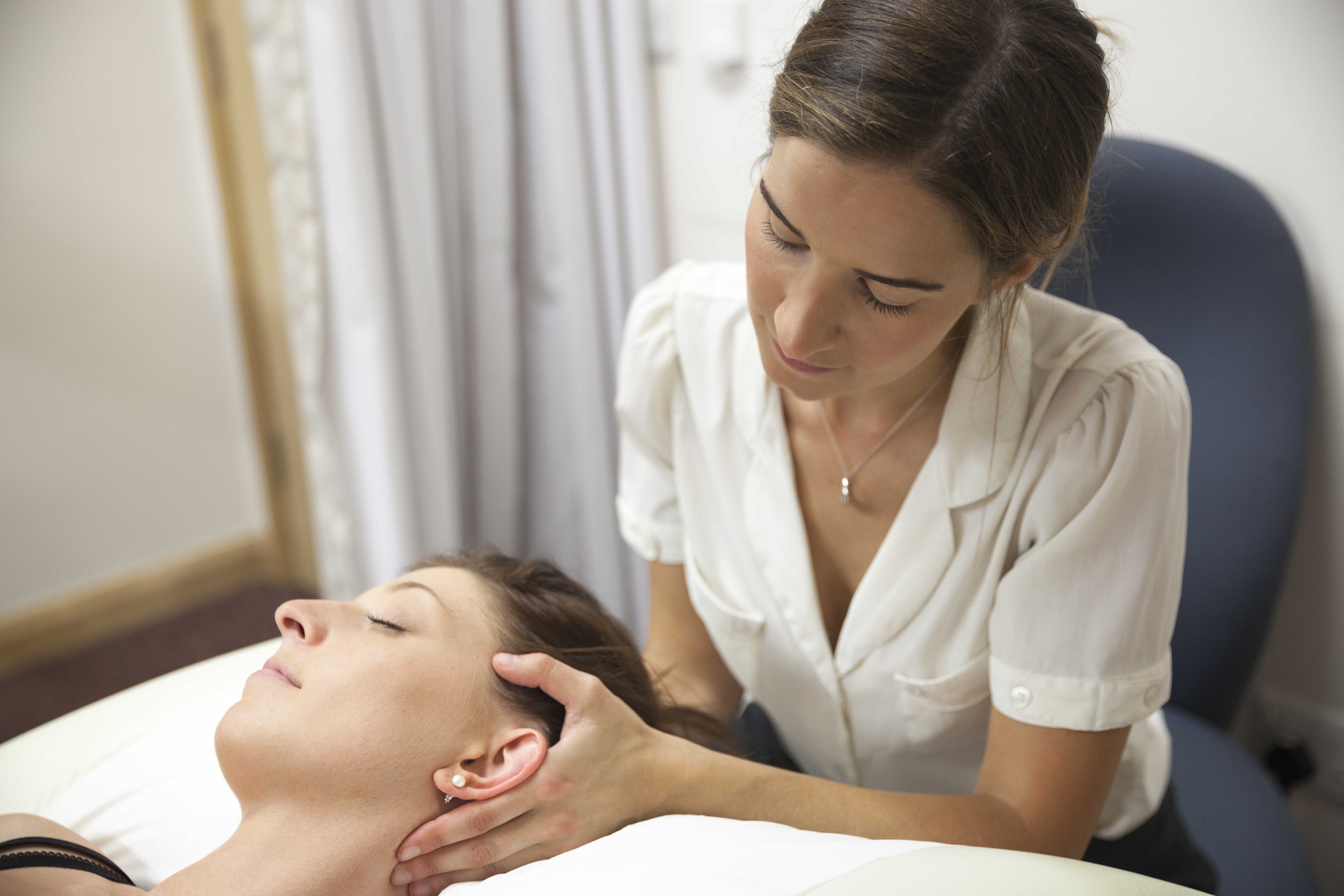 “There has really been a lack of any appropriate response to chronic pain in our province and in our country,” said Maria Hudspith, executive director of Pain BC, the only non-profit society in Canada to bring together clinical experts and policy-makers to work on chronic pain management initiatives.

Beside painkillers, patients must have access to physical therapy and psychological support but wait lists stretch from one to three years at the few specialized pain clinics in the province, she said.

One in five people in B.C. lives with pain that can be relentless and crippling but she said some communities have no specialized health-care providers for patients who need intervention after an injury or surgery, for example.

“There’s a growing recognition that this is a huge problem that is really, in many way, at the root of a lot of issues that we’re seeing.”

Hudspith said Pain BC has been in discussions with the provincial government to expand services.

Neither the Ministry of Mental Health and Addictions or the Health Ministry could provide any information when the provincial government was contacted for comment.

In June 2016, B.C. doctors became the first in Canada to face mandatory standards for prescribing opioids and other addictive medications. At the time, the College of Physicians and Surgeons replaced guidelines offering only recommendations with legal standards that allowed for consequences, such as complaint hearings and disciplinary action.

Following the introduction of the standards, some doctors began weaning or cutting patients off pain medication. Hudspith said that has left people suffering, especially if they don’t have access to other options for pain relief.

“We have documented cases of people who are no longer able to work, they’ve maxed out their sick time, they’re contemplating going on disability,” she said.

While the college’s policy came into effect with the intention of minimizing the effects of opioids in the midst of an overdose crisis, overdoses have “continued like a runaway train,” Hudspith said.

“There are people who have said to us or have said to their physicians or MLAs (members of the legislature) that they are going to the street and buying opioids through the illicit market despite the risk,” she said.

The society has been working with the province’s medical association to create educational material for doctors, but Hudspith said “robust mentoring” is crucial so doctors and other clinicians can build their skills to provide evidence-based care for people who suffer from chronic pain.

“Chronic pain is a very misunderstood condition. The approach needs to be very different from other chronic conditions that are very well understood.”

She cited Project Echo, a mentoring program in Ontario, as a way to care for patients with chronic pain as doctors get guidance on specific challenges from a team of experts.

Serena Patterson, a psychologist in Comox, B.C., said she has suffered with fibromyalgia for 30 years and also developed migraines before starting to see clients with chronic pain, many of whom suffer from depression, shame and stigma.

Some people go from doctor to doctor for years trying to get help for conditions that remain undiagnosed for years while they’re denied long-term disability and unable to work or afford private therapists, she said.

Publicly funded clinics with a variety of experts who work together, including nurses and other health-care providers offering physical, occupational, massage and psychological therapy, would serve patients most effectively, Patterson said.

“We have a medical system that is geared toward fixing acute problems but does a terrible job with chronic pain.”