Slightly overweight young adults have the most to gain 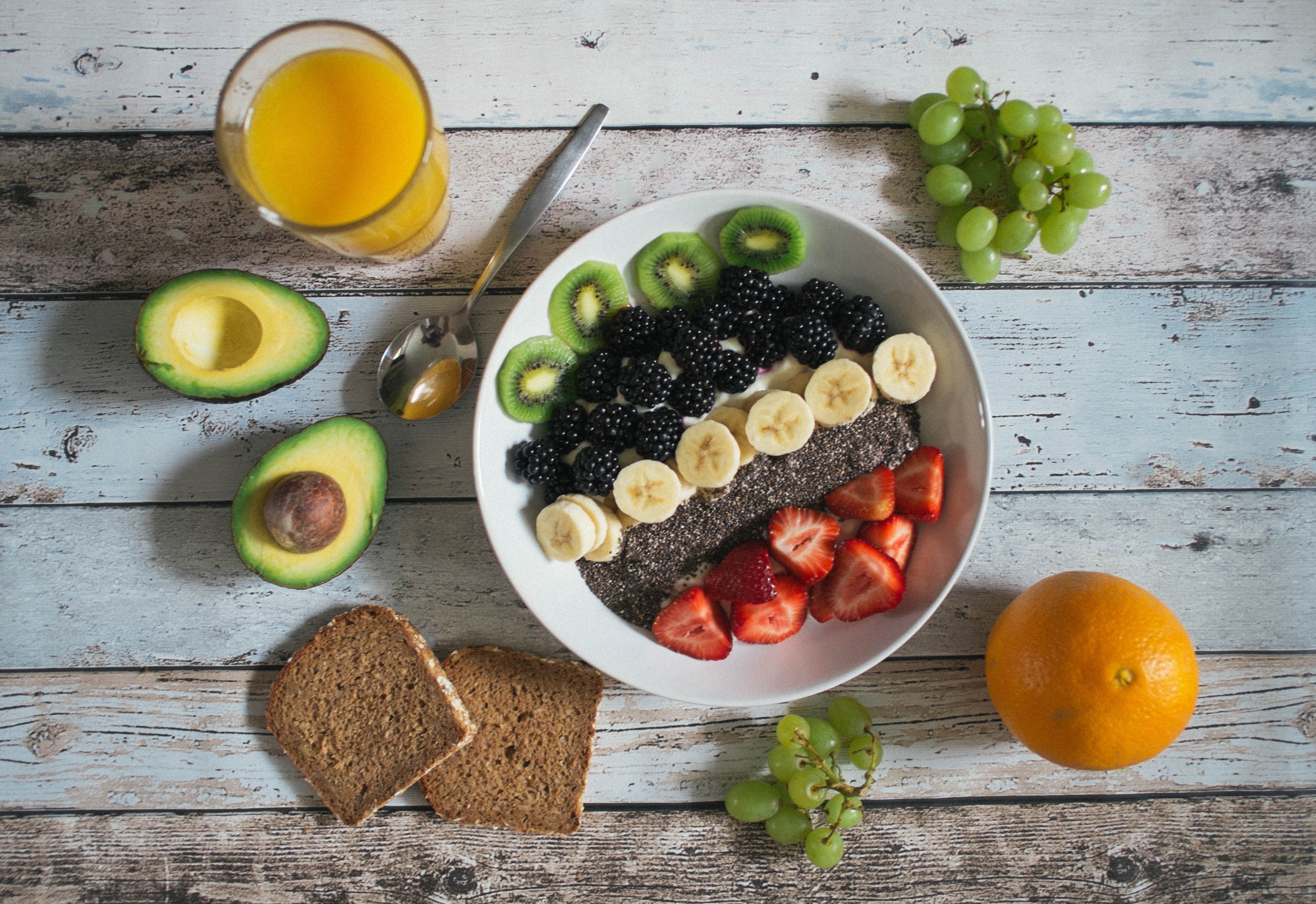 The link between obesity and cardiovascular disease is well-known but in what is believed to be the first study of its kind, an international team has found even restricting calorie intake moderately, by people only marginally overweight, can significantly reduce the risk of heart attack.

The study of otherwise healthy, relatively young people has revealed losing just a bit of weight to an optimal level has a disproportionately positive impact. In addition to significantly improving conventional cardiometabolic risk factors, reducing the risk of cardiovascular disease by about a factor of 13, trial participants enjoyed major improvements on a range of risk factors linked to problems such as type 2 diabetes, stroke, inflammation and some forms of cancer.

The results were published today in the prestigious journal Lancet Diabetes & Endocrinology.

The senior author of the paper, Professor Luigi Fontana, previously conducted the foundational work behind the 5:2 diet. Professor Fontana commenced this latest study as an investigator of this study at Washington University in St Louis, before last year joining the University of Sydney’s Charles Perkins Centre and Faculty of Medicine and Health, as the Leonard Ullmann Chair in Translational Metabolic Health and a Clinical Academic at the Royal Prince Alfred Hospital.

“This is the first time, to our knowledge, that the results of moderate calorie restrictions have been analysed in non-obese people with clinically normal risk factors,” Professor Fontana said.

“There’s no other drug that can achieve these reductions across all conventional cardiometabolic risk factors that we did – through a marginal reduction in calorie intake while providing all the essential vitamins and minerals with food.”

The randomly controlled two-year Comprehensive Assessment of Long-term Effects of Reducing Intake of Energy (CALERIE) study, conducted across three clinics in the United States and coordinated at Duke University, shows outcomes are optimised when weight loss is sustained, with some benefits only observed after one year.

As well the paper notes that the significant reduction achieved in this study across all conventional cardiometabolic risk factors, to better-than-normal levels, meant participants should enjoy the 13-times lesser risk of developing cardiovascular disease than people aged 50+ with two or more abnormal risk factors, according to previous research.

Professor Fontana said the findings provide further evidence that the trillions of dollars spent every year globally to treat highly prevalent chronic diseases might be better focused on prevention through the implementation of healthy lifestyle practices.

“Modern medicine focuses on diagnosing and treating clinically evident chronic diseases, which are largely preventable, one at a time, mainly with drugs and surgery,” Professor Fontana explained.

“The problem of this approach is that many age-associated chronic diseases – including cardiovascular disease – begin early in life and progress over decades of unhealthy diet and lifestyles, which trigger a wide range of physiologic, metabolic and molecular alterations deeply influencing the initiation, progression and prognosis of a multiple medical conditions.

“Our study shows that even healthy young and middle-aged people can benefit from focusing on their calorie intake, with indications that in general it is important not to delay; and even minor changes at any time of life could make a big difference.

“This should provide an important new tool in fighting the ravages of the 21st Century Western-style lifestyle, with cardiovascular disease continuing to be the leading cause of death and disability worldwide,” Professor Fontana concluded.

The trial of people aged 21-50 years old drew interest from 10,856 hopeful participants. Ultimately, 117 on the diet and another 75 put in the control group completed the study. Participants on calorie control were fed a healthy diet, with the reduction in abdominal fat being an essential aspect in accounting for the improvements identified in the study.

– Other significant improvements were recorded in: