Obese older adults who increase their exercise may have less fatigue and disability, but they may see an even bigger improvement if they also cut back on calories, a U.S. study suggests. 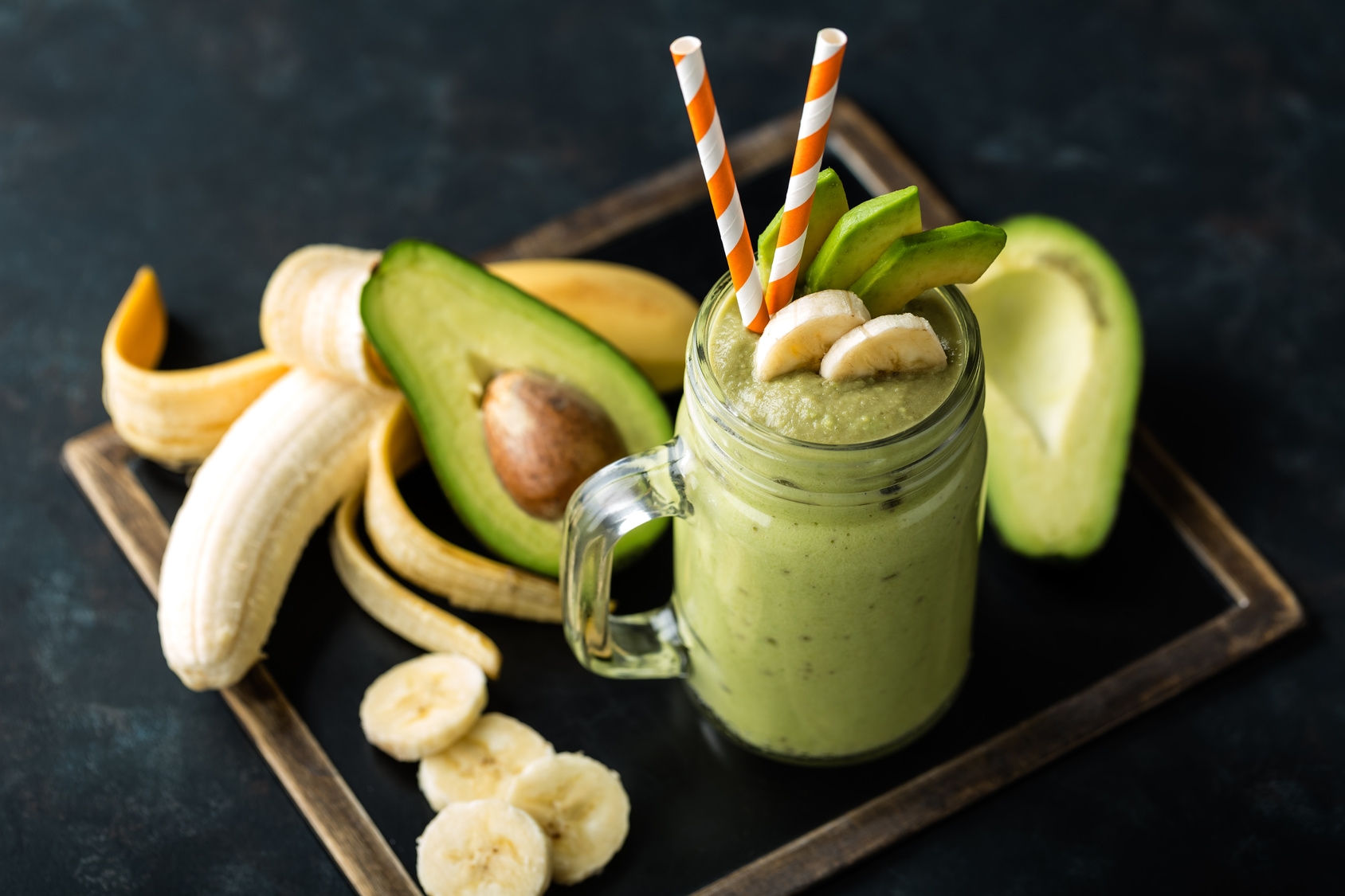 Researchers randomly assigned 180 obese adults, ages 65 to 79, to do aerobic exercise, either by itself or combined with moderate or severe calorie restriction for 20 weeks. All of the participants were sedentary but generally healthy and had not smoked in the previous year.