CALGARY – Experts say it's faith in all things natural combined with a distrust of science and possibly authority that leads some to bypass the medical system – even to the point where they put themselves or their children at risk. 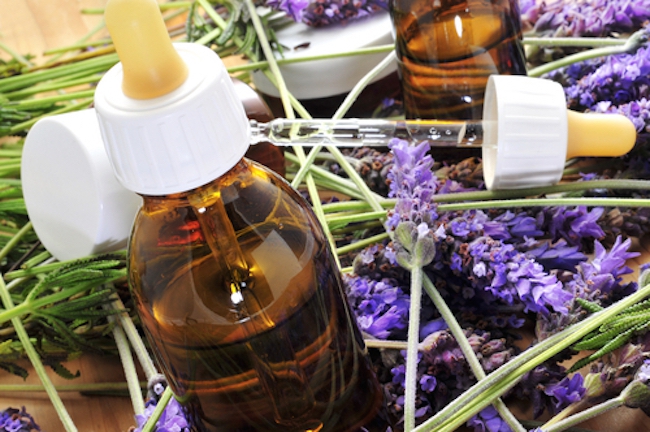 “It’s like a religion to them,” says Tim Caulfield, research director of the University of Alberta’s Health Law and Science Policy Group. He has written the books “The Cure for Everything! Untangling the Twisted Messages about Health, Fitness and Happiness” and “Is Gwyneth Paltrow Wrong About Everything?”

A trial in Lethbridge, Alta., has shone a light upon the reliance on natural medicine and the question of when medical attention should be sought for a sick child.

David and Collet Stephan are charged with failing to provide the necessaries of life after treating their 19-month-old sick son, Ezekiel, with smoothies containing hot peppers, onions and horseradish.

Court heard how the boy swung between illness and recovery for days in March 2012 before a family friend and nurse suggested the child could be suffering from viral meningitis and should see a doctor.

The mother opted to visit a naturopath instead. By that time, the toddler was so stiff he couldn’t sit in his car seat. Later that day, Ezekiel stopped breathing and was rushed to hospital. The medical examiner ruled he died of bacterial meningitis.

“There’s an element of irrationality in the rejection of physician advice. If physicians are telling people things they don’t want to hear, then it’s hard for the patient and the family to accept what they’re being told,” Guichon says. “I wonder if it’s a distrust of people in authority generally.”

The Canadian Association of Naturopathic Doctors says naturopathic medicine aims to stimulate the body’s own healing power to fight underlying causes of disease. Its members are required to identify when health issues are beyond their “scope of practice” and to refer patients to physicians or other health-care professionals.

Beverly Huang, president of the College of Naturopathic Doctors of Alberta, says there are about 250 registered naturopathic doctors in the province. Their goal is to try to prevent disease.

“Our doctors are required to understand their limitations of their practice and, as such, when the situation arises where a naturopathic doctor recognizes the patient care is beyond their scope of practice, or beyond their limitations, that they would refer to an appropriate health-care provider,” Huang said. “Our mandate is to ensure doctors are practising safely and competently in our province.”

Caulfield is concerned a growing portion of the public is embracing pseudo-science or what he calls “quackademics.”

Websites promise natural cures for everything from attention deficit and hyperactivity disorder to mental illness to cancer. They urge people not to underestimate the powers of Mother Nature.

Caulfield says individuals can not only find information that backs their own personal beliefs online, but entire cyber communities that agree with them.

Caulfield says it isn’t easy to get people to change.

“When people are faith-based, which so many of these practitioners really are and so many people that use this, they can’t change their mind, because then they’re losing part of their identity package.

“They’re losing part of who they are.”

Caulfield wants a national dialogue about what he calls pseudo-science.

“It’s almost like there’s this strange, pseudo-science correctiveness… that stops us from talking honestly about what these guys provide.”

– With files from Chris Purdy in Edmonton