Losing just a couple hours of sleep at night makes you angrier, especially in frustrating situations, according to new Iowa State University research. While the results may seem intuitive, the study is one of the first to provide evidence that sleep loss causes anger. 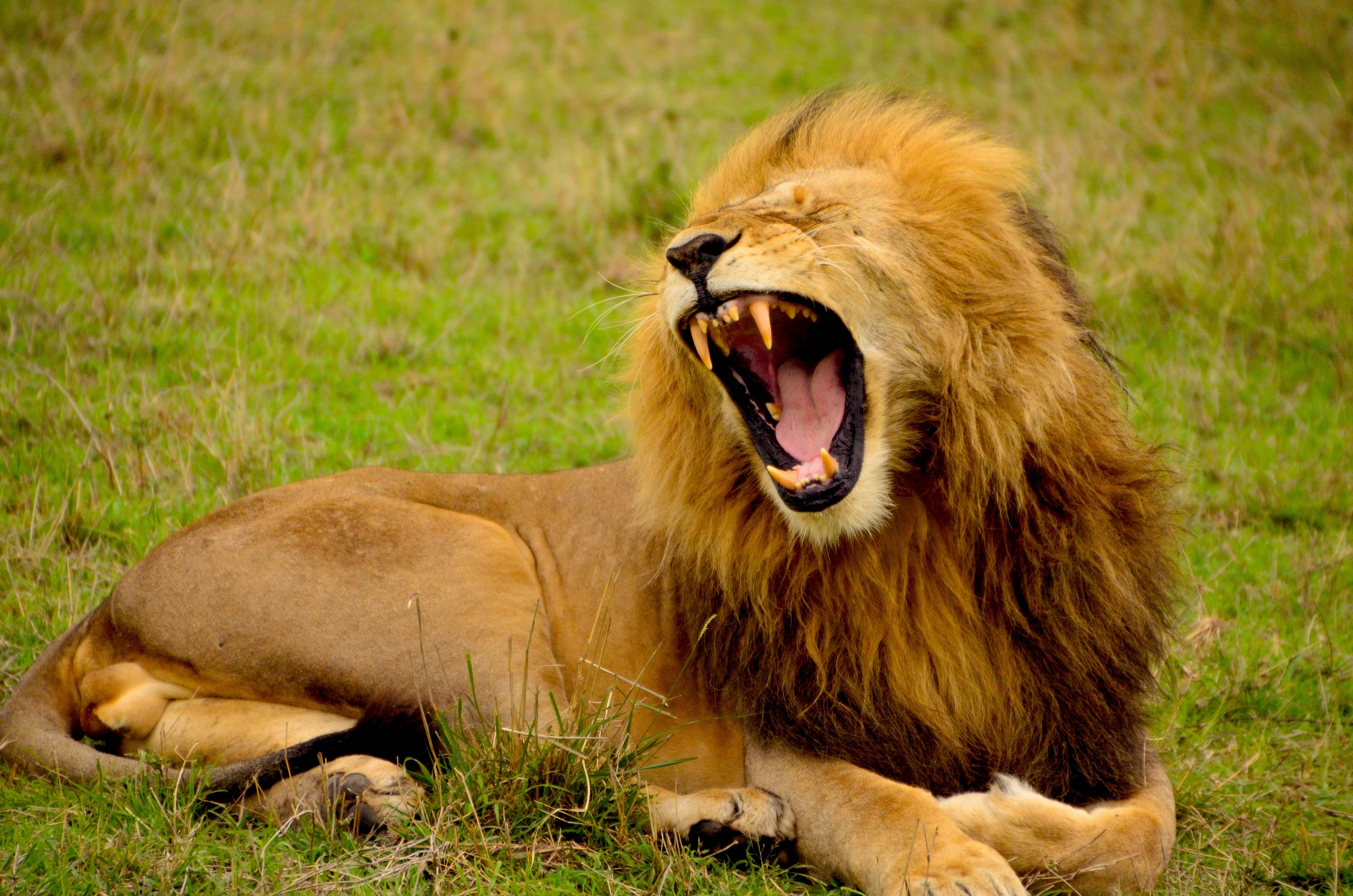 Other studies have shown a link between sleep and anger, but questions remained about whether sleep loss was to blame or if anger was responsible for disrupted sleep, said Zlatan Krizan, professor of psychology at Iowa State. The research, published in the Journal of Experimental Psychology: General, answers those questions and provides new insight on our ability to adjust to irritating conditions when tired.

“Despite typical tendencies to get somewhat used to irritating conditions – an uncomfortable shirt or a barking dog – sleep-restricted individuals actually showed a trend toward increased anger and distress, essentially reversing their ability to adapt to frustrating conditions over time. No one has shown this before,” Krizan said.

Study participants were randomly split into two groups: one maintained their normal sleep routine and the second restricted their sleep by two to four hours each night for two nights. Those who maintained averaged almost seven hours of sleep a night, while the restricted group got about four and a half hours each night. The difference reflects sleep loss we regularly experience in everyday life, Krizan said.

To measure anger, Krizan and Garrett Hisler, an ISU doctoral student in psychology, had participants come to the lab – before and after the sleep manipulation – to rate different products while listening to brown noise (similar to the sound of spraying water) or more aversive white noise (similar to a static signal). Krizan says the purpose was to create uncomfortable conditions, which tend to provoke anger.

Sleep effect unique to anger
It is well established that sleep loss increases negative emotions, such as anxiety and sadness, and decreases positive emotions, such as happiness and enthusiasm, Krizan said. He and Hisler measured these effects to more generally understand the relationship between sleep, anger and emotions. Krizan says they found sleep loss to uniquely impact anger, and not just result from feeling more negative in that moment.

The researchers also tested whether subjective sleepiness explained more intense feelings of anger. Sleepiness accounted for 50 percent of the experimental effect of sleep restriction on anger, suggesting individuals’ sense of sleepiness may point to whether they are likely to become angered, Krizan said.

Future work
To demonstrate whether the experimental evidence in the lab extends to daily life, Krizan and Anthony Miller, an ISU doctoral student, are working on a separate study analyzing data from 200 college students who kept a sleep diary for a month. Krizan says each day students recorded their sleep and rated feelings of anger. The initial results show students consistently reported more anger than what is typical for them on days when they got less sleep than usual.

Based on the results, Krizan and Miller are now collecting data to test if sleep loss causes actual aggressive behavior toward others.