When muscle is lost in the aftermath of a bomb blast, surgery to remove cancer or even a gunshot or knife wound, time typically heals the surface wound. 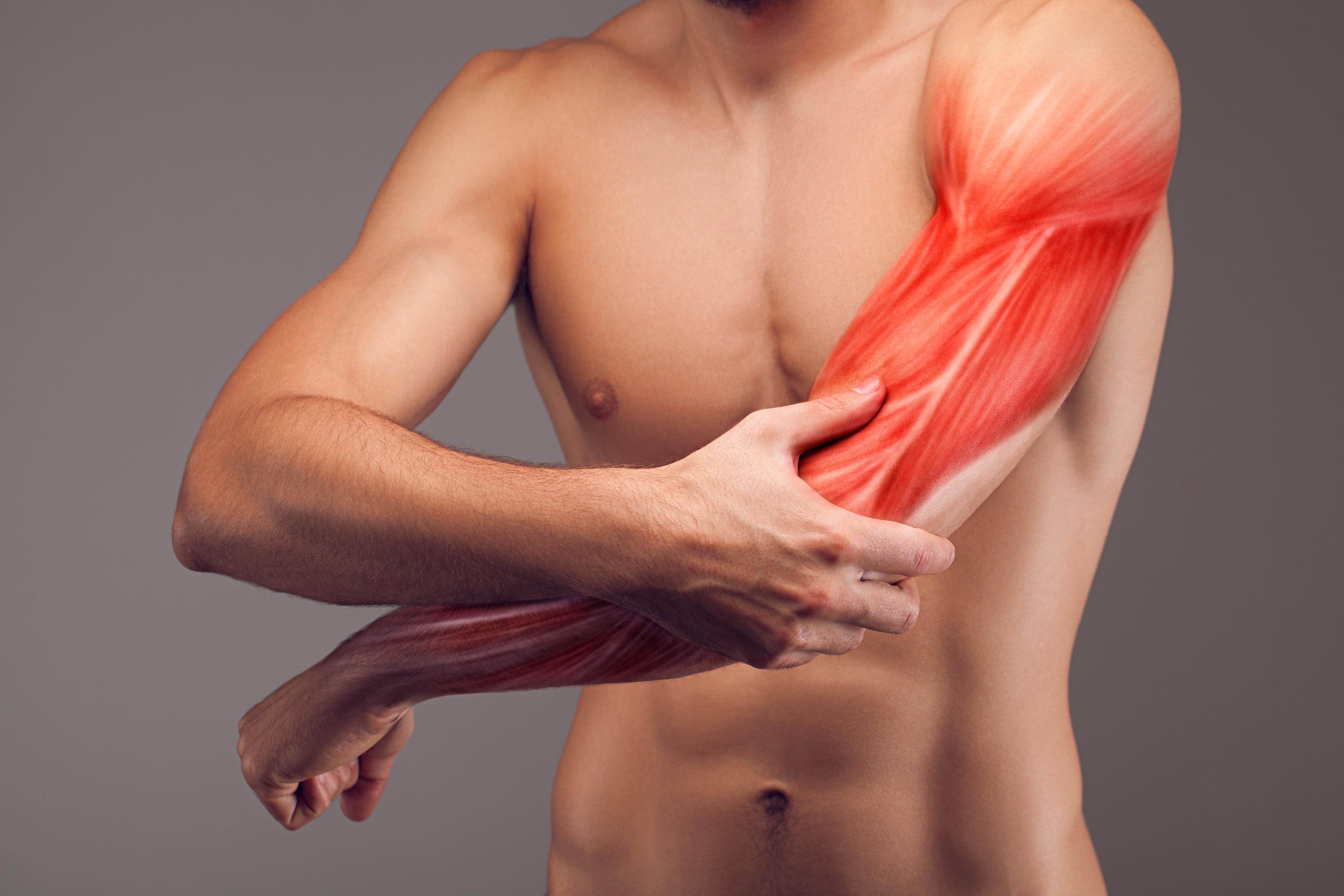 But the muscle underneath that is damaged as a result of the injury may never be the same again, according to results of a new study by researchers at the University of Georgia.

The study is published in this month’s edition of the journal Scientific Reports.

By examining the mitochondria networks in the cells of these injured muscles and comparing them with cells in unaltered muscles, researchers in the UGA College of Education discovered the entire muscle undergoes fundamental changes that affect its long-term performance.

“Mitochondria is in all of our muscles, and we wanted to know what’s wrong with the mitochondria in injured muscles and if they adapt to exercise,” said assistant professor Jarrod A. Call, a study co-author. The study also served as a dissertation paper for Call’s former student, Michael Southern, who is now a postdoctoral fellow at the University of Minnesota. “For example, if you go out and start training for a marathon, your mitochondria will double. So Michael asked, after a volumetric muscle loss injury, does the mitochondria in the injured muscle grow and expand just like typical muscle mitochondria would?”

The answer, the team found, is no.

Using 3D imaging through a collaboration with the UGA College of Engineering’s Mortensen Lab, the research team saw not only was the mitochondria network disorganized in the area where the muscle was directly affected by the injury, but the network was affected throughout the entire muscle. Even after a month of exercise, the injured muscle did not regain its health equal to that of typical muscles.

The study was conducted on mice with specialized markers embedded in their muscles that allow their cell networks to be seen through two-photon imaging in the Mortensen Lab. Luke Mortensen, assistant professor in the UGA College of Engineering, and postdoctoral fellow Kayvan Tehrani assisted with the specialized imaging.

“We relied heavily on them to do this 3D analysis that really beautifully showed how perturbed the mitochondrial structural network is after that muscle injury,” said Call. “And even when the muscle heals, that network stays damaged.”

This can have tremendous implications on physical therapy and rehabilitation, where the goal is to bring muscles back to their original, pre-injury condition. The study showed that simply wouldn’t happen, which means new approaches to rehabilitation should be considered, Call said.

The disorganized state of the mitochondria also could have implications on overall body functions over the long term, Call added. Our muscles make up about 40 percent of our body mass and use a large portion of our daily calorie intake. Typical muscles also perform important functions such as stabilizing blood glucose levels and contributing to our overall energy level.

With these types of injuries, Call said the affected muscles could have an effect on overall health.

“Typically, with exercise, our muscles would adapt and increase their mitochondrial function. But these muscles would not adapt as well,” said Call. “So, that fits into one of our sayings in kinesiology—that exercise is medicine. Well, here, exercise is not medicine because it’s not having any effect.”

The study, which was funded by a grant from the Department of Defense to Call and his co-primary investigator, Sarah Greising of the University of Minnesota, will help inform physical therapy and treatment for wounded military personnel with these types of muscle-loss injuries. Call and his team are now beginning to look at further studies involving civilian populations.

“We always like to say that the foundation of rehabilitation is muscle plasticity, which means your muscle adapts,” added Call. “But if your muscle can’t adapt, then any rehab you do to it doesn’t matter. There seems to be a cellular limitation in the remaining muscle that can negatively impact rehabilitation.”