UNIVERSITY PARK, PA — A fight with a spouse may end in hurt feelings, but for those with chronic conditions like arthritis or diabetes, those arguments may have physical repercussions as well, according to researchers. 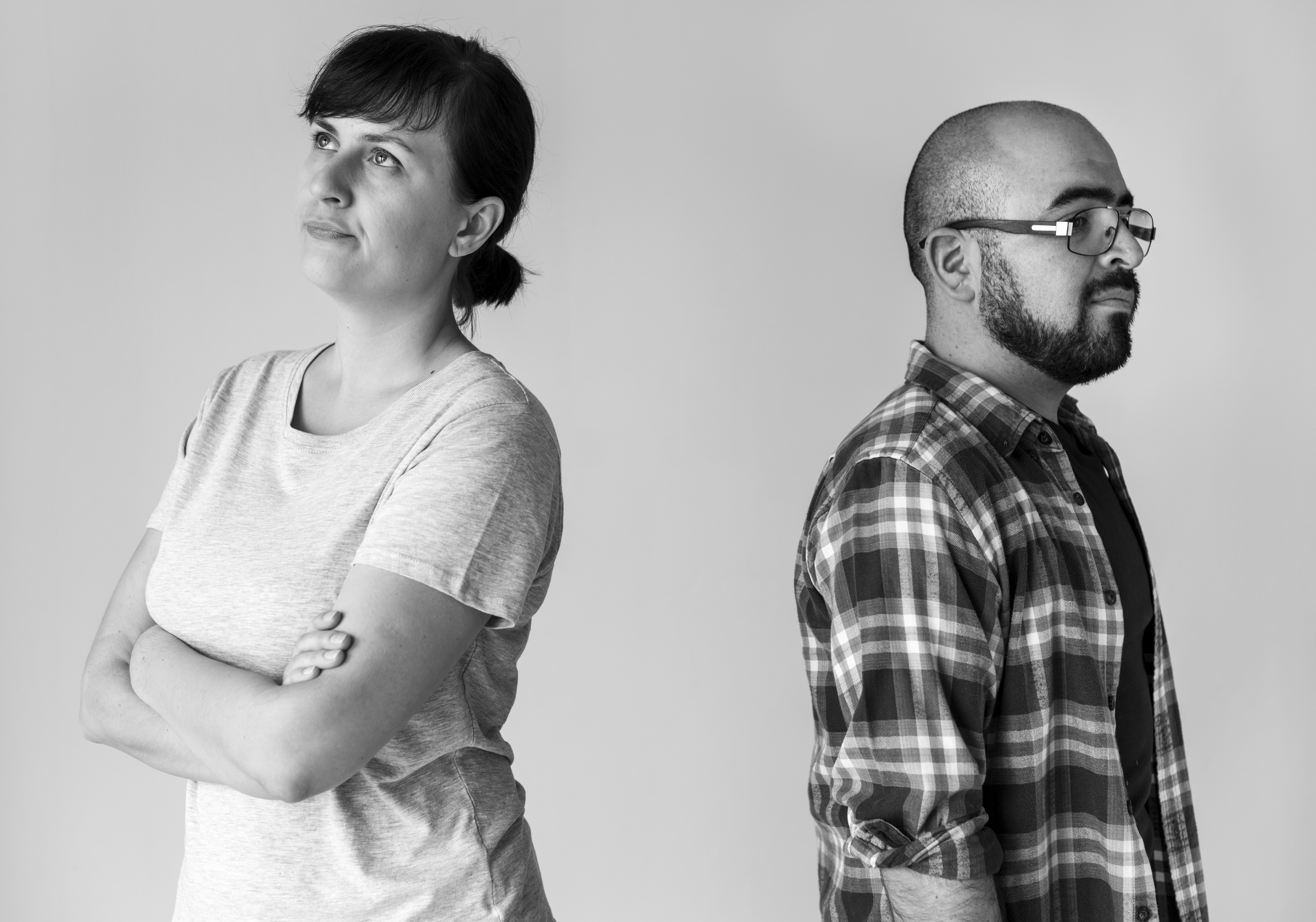 They found that in two groups of older individuals — one group with arthritis and one with diabetes — the patients who felt more tension with their spouse also reported worse symptoms on those days.

“It was exciting that we were able to see this association in two different data sets — two groups of people with two different diseases,” said Lynn Martire, professor of human development and family studies, Penn State Center for Healthy Aging. “The findings gave us insight into how marriage might affect health, which is important for people dealing with chronic conditions like arthritis or diabetes.”

Martire said it’s important to learn more about how and why symptoms of chronic disease worsen. People with osteoarthritis in their knees who experience greater pain become disabled quicker, and people with diabetes that isn’t controlled have a greater risk for developing complications.

The researchers said that while previous research has shown a connection between satisfying marriages and better health, both physically and psychologically, there’s been a lack of research into how day-to-day experiences impact those with chronic illness.

“We study chronic illnesses, which usually involve daily symptoms or fluctuations in symptoms,” Martire said. “Other studies have looked at the quality of someone’s marriage right now. But we wanted to drill down and examine how positive or negative interactions with your spouse affect your health from day to day.”

Participants in both groups kept daily diaries about their mood, how severe their symptoms were, and whether their interactions with their spouse were positive or negative. The participants in the arthritis and diabetes groups kept their diaries for 22 and 24 days, respectively.

The researchers found that within both groups of participants, patients were in a worse mood on days when they felt more tension than usual with their spouse, which in turn led to greater pain or severity of symptoms.

Additionally, the researchers found that within the group with arthritis, the severity of the patient’s pain also had an effect on tensions with their spouse the following day. When they had greater pain, they were in a worse mood and had greater tension with their partner the next day.

“This almost starts to suggest a cycle where your marital interactions are more tense, you feel like your symptoms are more severe, and the next day you have more marital tension again,” Martire said. “We didn’t find this effect in the participants with diabetes, which may just be due to differences in the two diseases.”

“We usually focus on illness-specific communications, but looking at tension in a marriage isn’t tied to the disease, it’s not a symptom of the disease itself,” Martire said. “It’s a measure you can get from any couple. It suggests to me that looking beyond the illness, to improve the overall quality of the relationship might have some impact on health.”

This work was supported by the National Institute on Aging.