December 3, 2018
By European Society of Cardiology

Even if you are a fit and healthy person with no signs of any heart or blood vessel disease, low cardiorespiratory fitness could be a warning sign of future problems, according to a study published in the European Heart Journal.

December 3, 2018By European Society of Cardiology 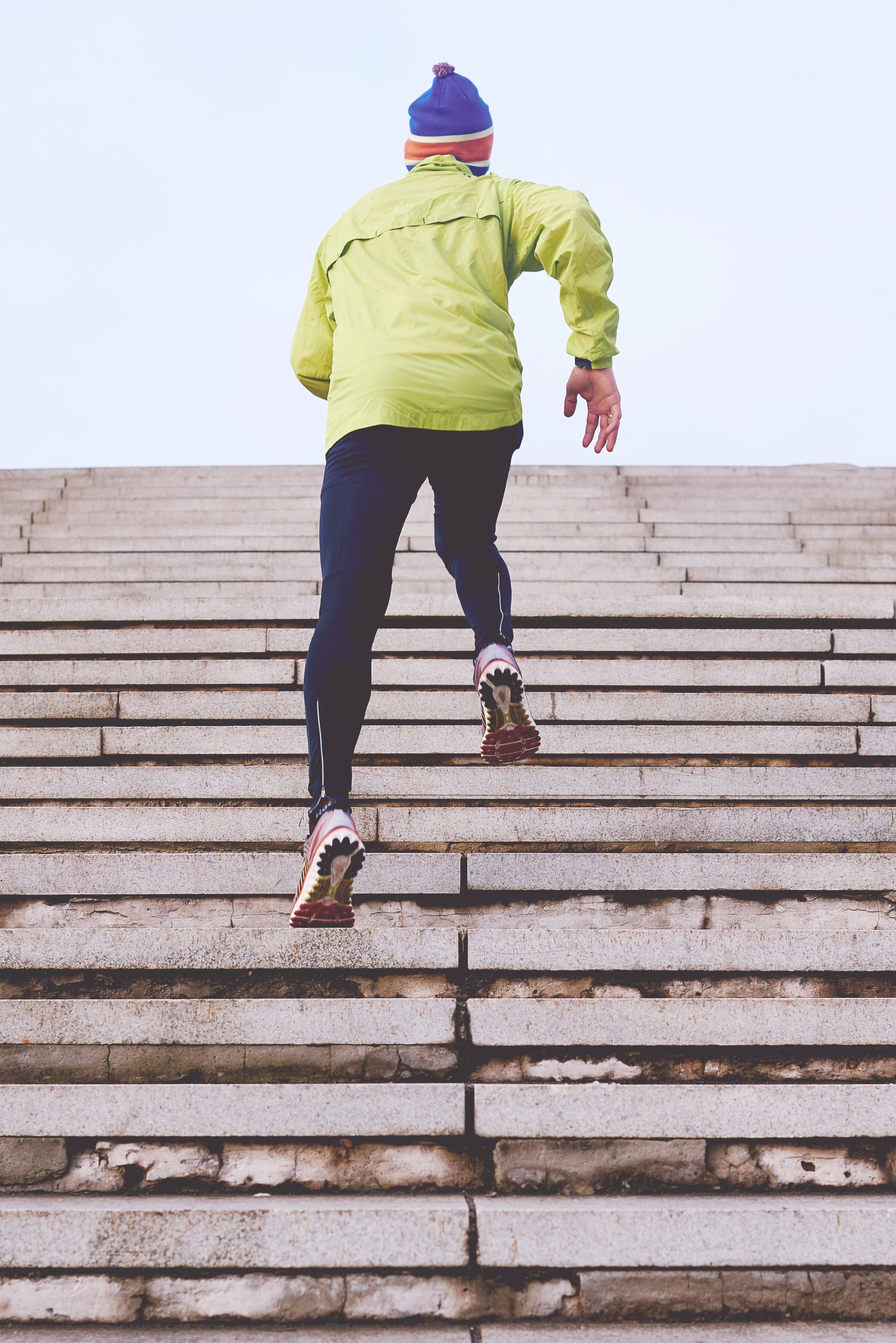 Cardiorespiratory fitness refers to the ability of the blood circulation and respiratory systems to supply adequate oxygen to muscles during sustained physical activity. The main measure of it is VO2max — the maximum rate of oxygen consumption during exercise that increases with intensity.

In the study published today, 4527 fit and healthy men and women with no history of cardiovascular or lung disease, cancer or raised blood pressure, had their cardiorespiratory fitness assessed when they joined a large, population-based health study in Norway (the HUNT3 study) between 2006-2008. Wearing a face mask and a heart rate monitor, they warmed up for ten minutes on a treadmill before running faster and faster. Their oxygen intake was measured to establish their VO2max. The researchers also gathered information on tobacco use, alcohol consumption, family history of cardiovascular disease, physical activity, weight, height and waist circumference, blood pressure and cholesterol levels.

After an average follow-up time of nearly nine years, the researchers found that greater cardiorespiratory fitness was linked to a lower risk of cardiovascular disease, such as heart attacks. Only 147 participants (3.3%) were diagnosed with heart disease or died from it, or required intervention to unblock clogged arteries during this period.

“We found a strong link between greater fitness and reduced risk of a coronary event during the nine years of follow-up in a very healthy sample of adults,” said Dr Bjarne Nes, a researcher at the Norwegian University of Science and Technology (NTNU). “In fact, the participants who were in the 25% of those with the highest cardiorespiratory fitness had nearly half the risk compared to those in the 25% with the lowest fitness levels.”

The researchers found that, in both men and women, the risk of cardiovascular problems fell by 15% for every extra unit of measurement of cardiorespiratory fitness — metabolic equivalents (METs). METs measure the oxygen required for the energy expended on physical activity, with one MET being the amount needed if a person is sitting quietly (3.5 mL of oxygen per kg of body weight per minute), while high exertion such as running would use about eight METs.

“This indicates that greater cardiorespiratory fitness protects against both chronic and acute heart and blood vessel problems,” said Dr Nes. “Even a small increase in fitness could have a large impact on health.”

The lead author of the study, Dr Jon Magne Letnes, who is a medical doctor and research fellow in the Cardiac Exercise Research Group at NTNU, said: “Our results should encourage the use of exercise as preventive medicine. A few months of regular exercise may be an efficient way of reducing the cardiovascular risk.”

A strength of the study is that cardiorespiratory fitness was measured with a gold-standard maximal exercise test of peak oxygen uptake (VO2peak) — the first to do this in a healthy sample of the general population. Previous studies that have linked fitness to disease risk in healthy populations are mainly based on self-report or less accurate estimates.

A limitation of the study is that participating in voluntary exercise testing introduces the possibility that more active people might choose to join the study, which might reduce its applicability to the general population.

In an accompanying editorial, Professor Sanjay Sharma, of St George’s University of London (UK), who is medical director of the London Marathon and chair of the expert cardiology panel for the English Football Association, and Dr Aneil Malhotra, also of St George’s, write: “This study adds to the current literature by demonstrating a similar benefit in an ostensibly healthy population with an incremental benefit that continues beyond 12 METS and suggests that there is no obvious upper threshold for the cardioprotective effects of exercise. Although the number of subjects is laudable, there are several points to note.”

They highlight that there is an unavoidable but inherent selection bias towards participants who were motivated to take part and were probably more aware of lifestyle measures to avoid cardiovascular disease; and the participants were young and healthy, which explains the low number of cardiovascualar-related events during the follow-up period.

They conclude: “In an era where primary prevention is playing an increasingly significant role in society, this study helps highlight that improving CRF [cardiorespiratory fitness] is a pivotal factor in reducing CV [cardiovascular] risk and mortality. Regular physical activity and measures of CRF should be incorporated into clinical practice and CV risk models. All individuals should be encouraged to exercise to the minimal level recommended by the European guidelines for disease prevention, although the observations of Letnes and colleagues and several others suggest that substantially higher physical activity levels and CRF provide additional prognostic benefit. For those who are compromised due to comorbidities or functional status, there is overwhelming evidence that some physical activity is better than none.”