Someday doctors may prescribe sugar pills for certain chronic pain patients based on their brain anatomy and psychology. And the pills will reduce their pain as effectively as any powerful drug on the market, according to new research. 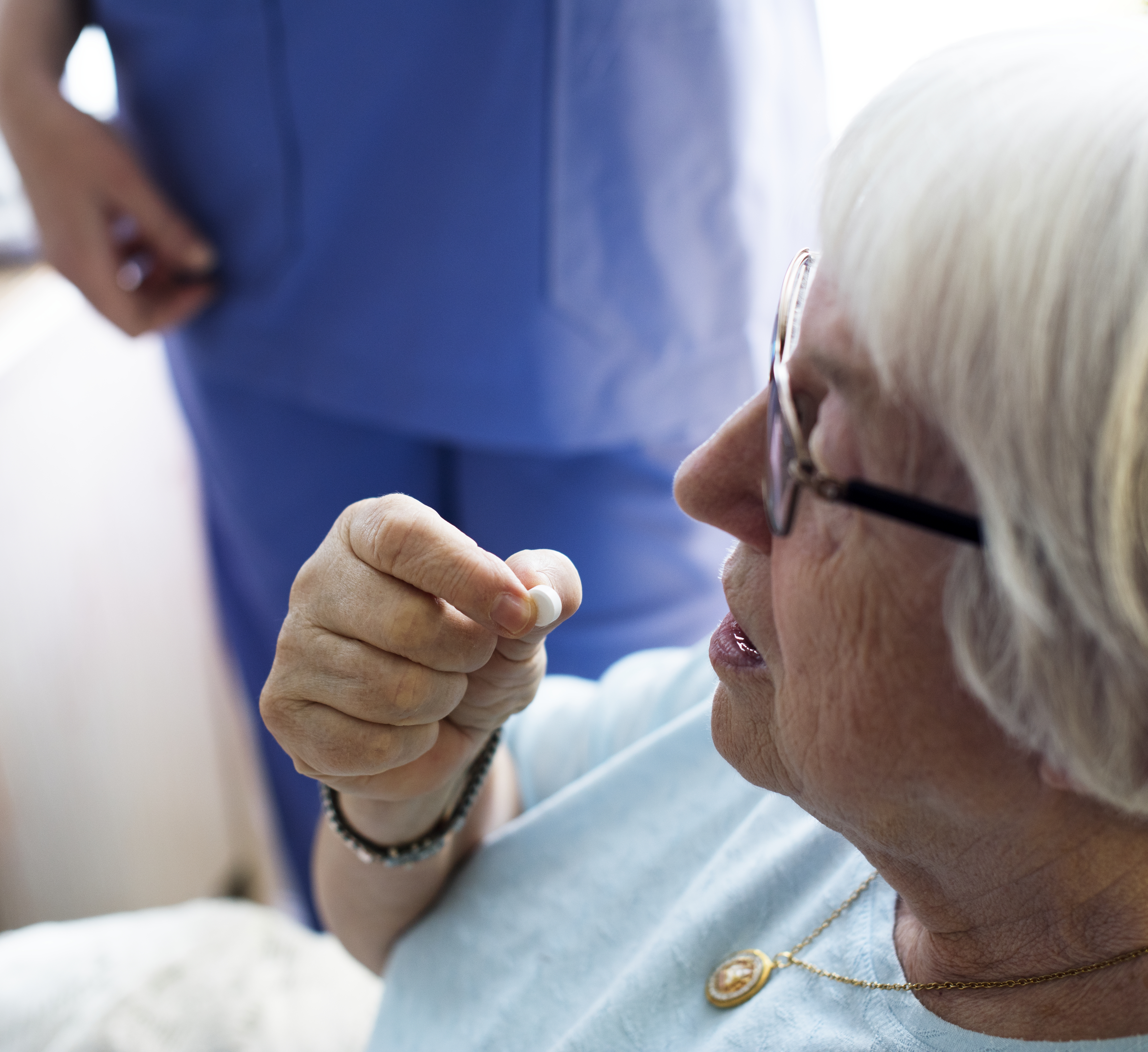 Northwestern Medicine scientists have shown they can reliably predict which chronic pain patients will respond to a sugar placebo pill based on the patients’ brain anatomy and psychological characteristics.

“Their brain is already tuned to respond,” said senior study author A. Vania Apkarian, professor of physiology at Northwestern University Feinberg School of Medicine. “They have the appropriate psychology and biology that puts them in a cognitive state that as soon as you say, ‘this may make your pain better,’ their pain gets better.”

There’s no need to fool the patient, Apkarian said.

“You can tell them, ‘I’m giving you a drug that has no physiological effect but your brain will respond to it,'” he said. “You don’t need to hide it. There is a biology behind the placebo response.”

The study was published Sept. 12 in Nature Communications.

The findings have three potential benefits:

How the study worked
About 60 chronic back pain patients were randomized into two arms of the study. In one arm, subjects didn’t know if they got the drug or the placebo. Researchers didn’t study the people who got the real drug. The other study arm included people who came to the clinic but didn’t get a placebo or drug. They were the control group.

The individuals whose pain decreased as a result of the sugar pill had a similar brain anatomy and psychological traits. The right side of their emotional brain was larger than the left, and they had a larger cortical sensory area than people who were not responsive to the placebo. The chronic pain placebo responders also were emotionally self-aware, sensitive to painful situations and mindful of their environment.

“Clinicians who are treating chronic pain patients should seriously consider that some will get as good a response to a sugar pill as any other drug,” Apkarian said. “They should use it and see the outcome. This opens up a whole new field.”

This story was provided by Northwestern University.

Related
Pain signaling in humans more rapid than previously known
Study uses movement sensors to manage painful condition
Serotonin linked to somatic awareness, a condition long thought to be imaginary
Cannabis found not to be a substitute for opioids
Tags