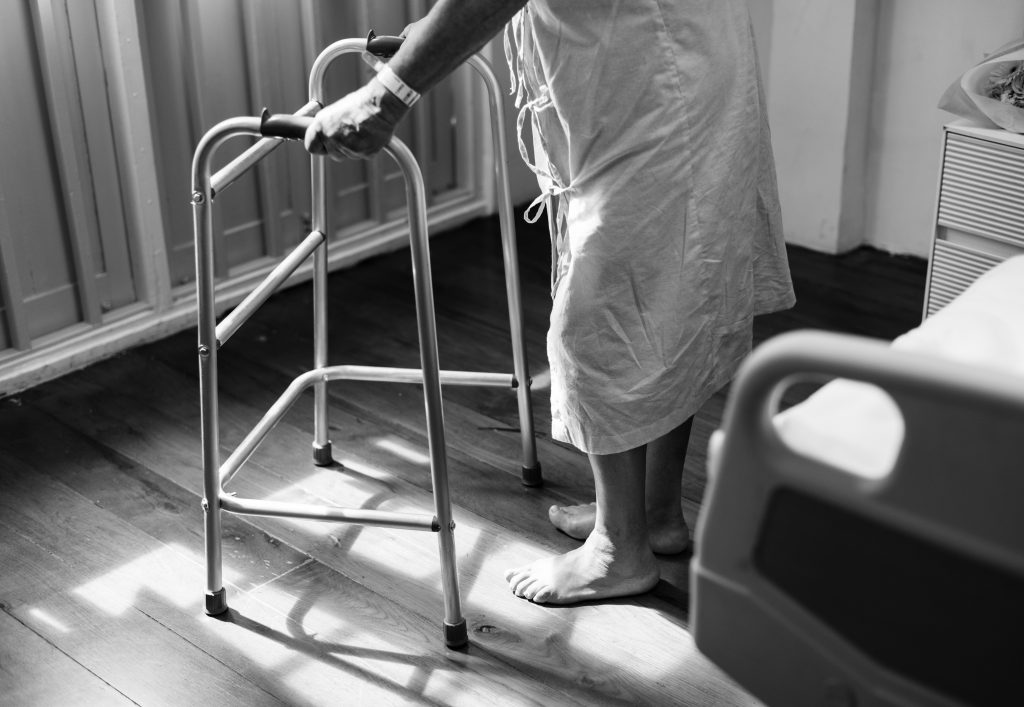 Photo: Rawpixel.com
A leading geriatric health-care facility has fired, or accepted the resignations of, about 150 employees amid allegations they defrauded their benefits plan of millions of dollars over the past eight years.
Baycrest Health Sciences said the losses are estimated at $4 million to $5 million, but the final tally _ including the cost of unravelling the mess, hiring replacement staff, and implementing preventative measures _ has yet to be calculated.
One person scammed the plan, which is 75 per cent financed by taxpayers and 25 per cent by employees, by as much as $100,000, while most of those involved racked up about $20,000 in bogus claims, the hospital alleged.
Michelle Petch Gotuzzo, spokeswoman for Baycrest, said the alleged scheme involved submission of receipts for services or products that weren’t received. In other cases, a person would claim reimbursement for an authorized item such as a compression stocking but use the cash to buy something else unauthorized.
Employees involved spanned a variety of job categories, Petch Gotuzzo said.
Baycrest, which employs about 1,800 people, said concerns about misuse of the plan arose last year.
“As a result, we retained a third party to conduct an audit of our employee extended health benefits plan,” Baycrest said. “This audit found irregularities.”
In light of the audit, the facility said it initiated a further internal investigation that found a “significant number” of employees had been misusing the plan for several years. The upshot, Baycrest said, was that about 150 people to date had either been fired or resigned.
“We are extremely disappointed by these findings,” Baycrest said in a statement. “We view any misuse of our benefits plan as inconsistent with our policies and procedures and incompatible with our Baycrest values.”
Provincial Health Minister Christine Elliott has been in contact with Baycrest and the Ontario Hospital Association and planned meetings to discuss next steps, her spokesman, Travis Kann, said on Thursday.
“From what we currently know, it’s clear that long-standing auditing weaknesses allowed this sort of brazen abuse to go unchecked for too long,” Kann said. “Minister Elliott’s immediate priority is ensuring that Ontario’s hospitals put in place the appropriate controls so that this will not happen again.”
Kann also said Elliott had made it clear there should be no disruption in patient care while the problem is dealt with. Baycrest said it had a “comprehensive plan” to ensure adequate staffing levels and quality of care despite the mass exodus due to the alleged fraud.
The hospital said it had been in contact with Toronto police but there was no word on any possible criminal probe.
Baycrest said it plans to have its external benefits administrator conduct additional audits. It also said it would set up an approved provider network and ensure staff understand the benefit plan and what misuse involves.
“We remain committed that all public dollars allocated to Baycrest are being spent to ensure an exemplary care experience for the community we serve,” Baycrest said.
Founded in 1918 in downtown Toronto as the Jewish Home for the Aged, Baycrest Health Sciences bills itself as a global leader in
geriatric residential living, health care, research, innovation an education. Among its specialties is a focus on aging and brain health.
Print this page