Acute pain, e.g. hitting your leg against a sharp object, causes an abrupt, unpleasant feeling. In this way, we learn from painful experiences to avoid future harmful situations. This is called "threat learning" and helps animals and humans to survive. But which part of the brain actually warns other parts of the brain of painful events so that threat learning can occur? 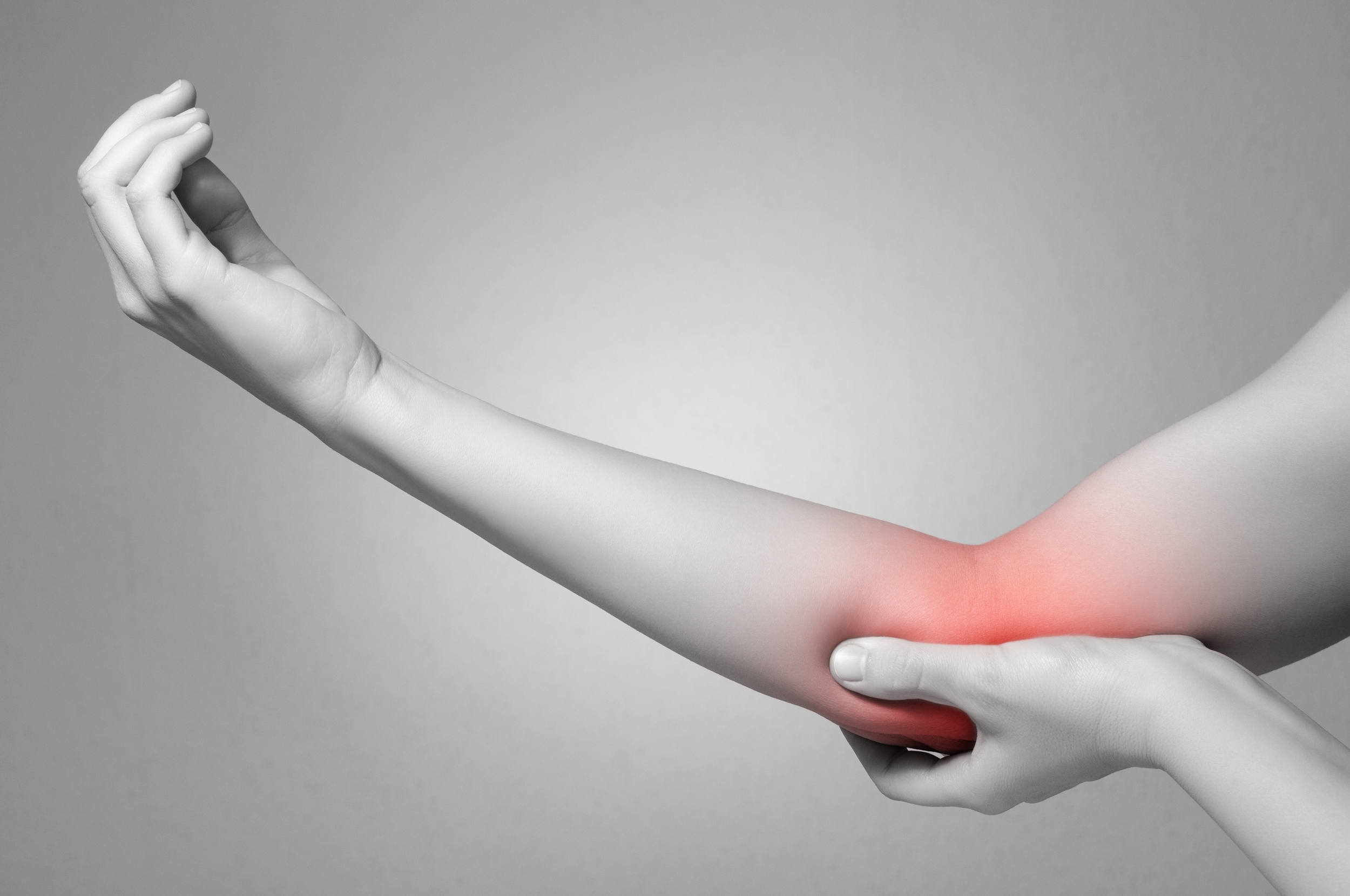 We’ve known for a while that a brain area called amygdala is important for threat learning. But now, scientists from the lab of Ralf Schneggenburger at EPFL have discovered that the insular cortex sends such “warnings.” The insular cortex, folded deep within the lateral sulcus of the brain, is known to code for feelings about our own body. Moreover, neurons in the insular cortex connect to neurons in the amygdala, but the function of this brain connection was previously little studied.

The insular cortex being similar between mice and men, the scientists turned to mice for their study. The researchers used light-activated ion channels that were genetically engineered into specific neurons in the brains of mice. This allowed them to switch off the electrical activity of neurons in the insular cortex by shining brief pulses of laser-light during the threat-learning behavior.

By switching off the insular cortex during the painful event, the scientists found that mice became essentially fearless against a mild electric shock to the foot. In addition, the ability of the mice to learn from the painful event was greatly reduced.

“Because of this, activity in the insular cortex could have powerful consequences on shaping brain connectivity in other brain areas, which fits with studies that show aberrant activity in the insular cortex in humans with certain psychiatric diseases. Thus, our study of the neuronal mechanisms of how pain is encoded in the brain — together with future studies of the underlying plasticity mechanisms — might be relevant for the development of treatments for psychiatric diseases such as anxiety and post-traumatic stress disorders.”