The way we feel about being touched -- and the way we touch others -- are shaped by our personal and generational affective history. Touch inequalities, too, are often transmitted through generations, a new study from the University of Eastern Finland and the University of Tampere shows. For the study, the researchers analysed a unique set of data, namely touch biographies.

June 20, 2019By University of Eastern Finland 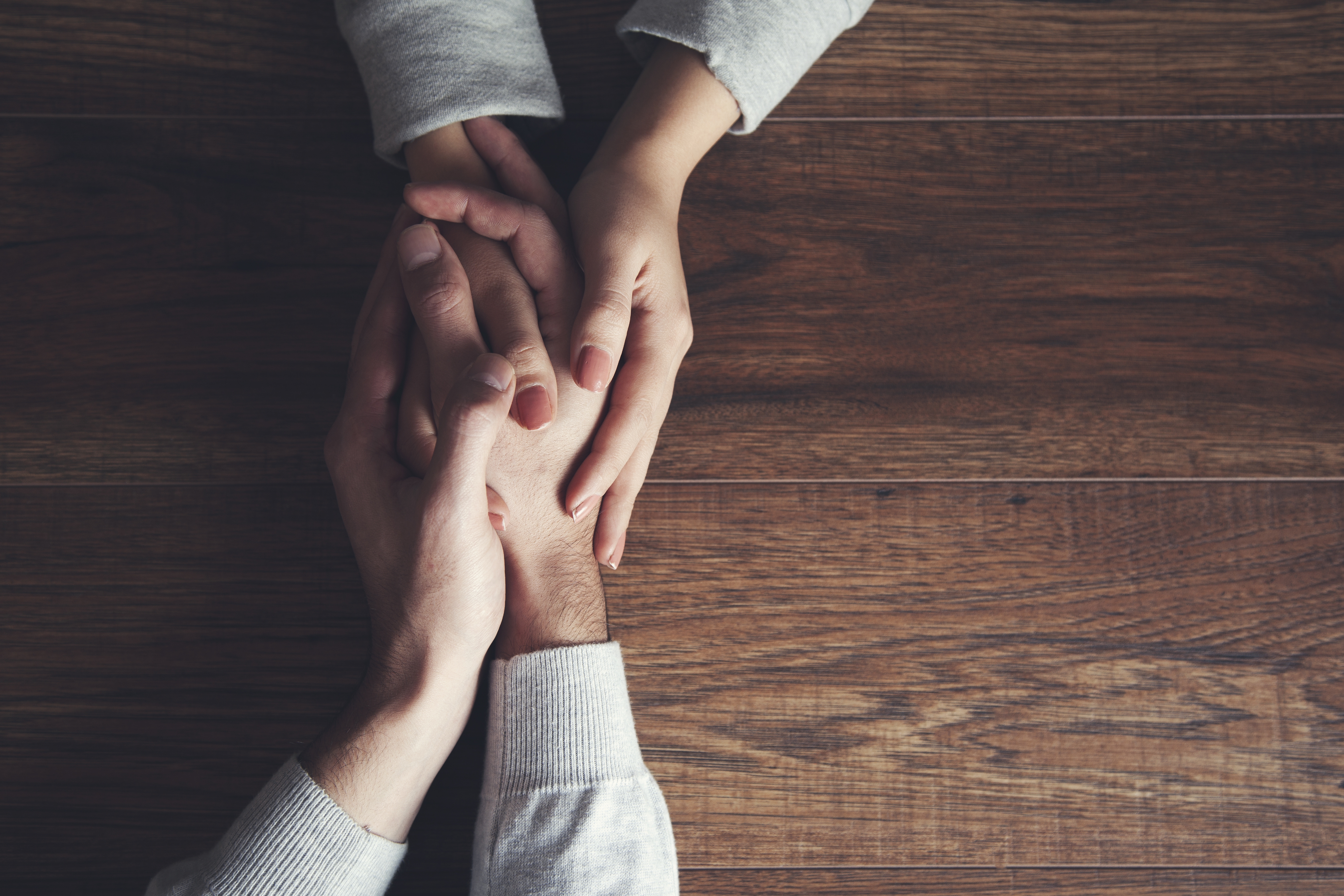 Touch is a vital form of bonding and an important part of our shared psychohistory, although its significance often remains unconscious. Economic and material conditions, historical events and ideological trends leave their marks on affective processes. By analysing Finnish touch biographies, the researchers explored how norms related to touch are reproduced and renewed through embodied emotions, i.e. affects.

“The Finnish affective history is shaped by war years and childcare ideals where the absence of a caring touch was prominent,” University Lecturer Taina Kinnunen from the University of Eastern Finland explains.

Years of oppression under Russian rule at the turn of the 20th century, followed by a post-independence civil war in 1918, and finally by wars against Russia in 1939-1944 were a vast tragedy for Finnish families. Although Finland today is a country where children’s rights are emphasised and physical punishment is forbidden by law, Finnish children in the traditional agrarian culture were predominantly raised to respect their parents, often with strict discipline and physical punishment. Moreover, a childcare ideal advising parents to ignore their babies’ cries and to feed them according to a strict schedule was commonly adhered to in Finland up until the 940s and 1950s.

“Remarkably many older authors describe having suffered from affective coldness and a lack of touch. However, this kind of an affective pattern was probably the only way to survive the hard times. The need to manage alone developed into a social virtue. ‘The strong manage alone, the weak in each other’s laps’ is a traditional Finnish saying, found with many variations,” Dr Kinnunen explains.

Collective affective traumas have continued to haunt younger generations despite the rise of significantly different pedagogical trends and common habits of touching.

Touch is a sense and a gesture regulated by culture, and practices and meanings associated with it vary across history and time.

Some biography authors associated touch predominantly with care, love, closeness and energetic warmth. In these biographies, touch was registered as a lifelong resource, thus representing a kind of privileged affective repertoire. Other authors conspicuously associated touch with traumatic experiences, such violence or humiliation. For others, the repertoire is best described in terms of lack.

“Due to their different life experiences, individuals may register similar kinds of touch in different ways. On the other hand, a single affectively strong touch may transform a person’s repertoire. For example, a person may feel that a sudden caring touch is life-saving,” Dr Kinnunen explains.

The study is based on material from touch biographies’ written by ordinary Finnish people of various backgrounds. In their accounts, authors narrate their lives through the ways in which they have touched, been touched, experienced touch and been socialised to touch.