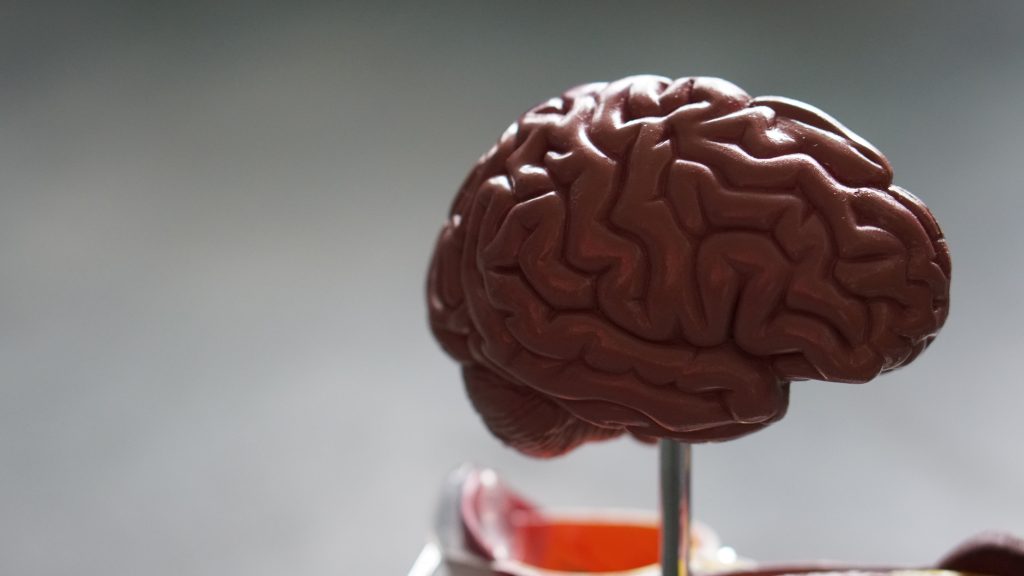 Photo by Robina Weermeijer on Unsplash

With concussions seeming more common than ever before, researchers at Toronto Rehabilitation Institute – University Health Network, set out to answer the question, Are we looking at a true epidemic, or just better recognition?

By embarking on the largest-scale study on concussions ever undertaken in Canada, the researchers discovered that 150,000 of Ontarians (1.2% of province’s population) are diagnosed with a concussion each year. That’s almost twice as high as previously recorded, and may represent a closer estimate of the true picture of concussion in Ontario.

Their findings were published the Journal of Head Trauma Rehabilitation.

“Our study revealed concussion rates that are almost double what has been previously reported, and highlights the critical importance of looking at everyone who sought medical attention for their concussion.”

These more accurate estimates support the importance ongoing awareness around concussion symptoms and management, and the need for more specialized concussion clinics near populations that need them the most.

Concussions in Ontario – who is at risk?

By leveraging the ICES Data Repository – a province-wide archive that integrates multiple clinical and administrative health databases – the team captured an unprecedented, comprehensive, view of concussion rates in Ontario between 2008 and 2016.

Here is what they found:

According to the team, the high rate of reported concussions is likely influenced by a number of factors, including increased public awareness from athletes and the media, new mandatory reporting laws, and the release of numerous diagnostic and management guidelines for physicians and patients.

Access to the ICES Data Repository presents a unique opportunity for Ontario to be a world leader in concussion care and research.

As patients increasingly look to their own doctors for a diagnosis, the researchers identify a need to continue raising awareness about causes and symptoms, and a growing obligation to educate doctors on concussion care.

Furthermore, since about 1 in 7 Ontarians with a concussion will experience persistent, post-concussive symptoms, it’s critical to develop tools to identify who will face long-term problems, so we can individualize early treatments to prevent long-term complications.

The study was funded by, and conducted in collaboration with, Ontario Neurotrauma Foundation. Toronto Rehabilitation Institute is also financially supported by the Toronto Rehab Foundation.

This study made use of de-identified data from the ICES Data Repository, which is managed by ICES, a non-profit research institute that uses population-based health information to produce knowledge on a broad range of health care issues.