Features Op-Ed Regulations
Are the costs and rules associated with regulatory bodies too burdensome?

It’s true that regulation of massage therapy in Ontario is entrenched by law. We’re “stuck” with the CMTO to retain insurance reimbursement for clients. But what if we’re not? Remember, in half the country treatment fees are reimbursed by insurers without the presence of a regulator. 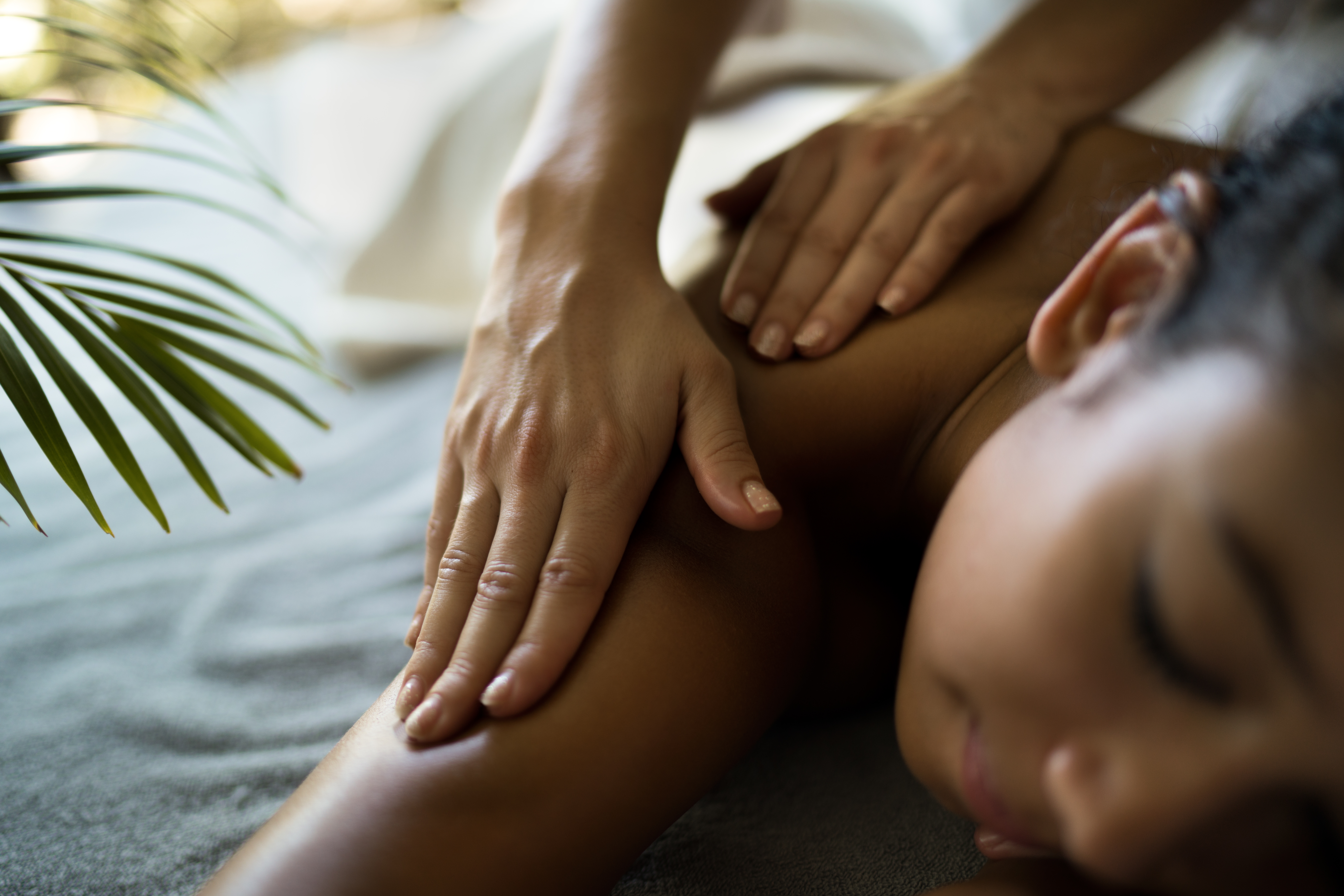 This year represents 100 years since the earliest form of massage regulation in Canada. Nurses came home from World War I with impressive orthopedic rehab skills in 1919 and promptly became regulated by the Ontario Board of Regents.

No surprise perhaps that the earliest version of what today is the Registered Massage Therapists’ Association of Ontario began a few years later.  To continue with the anniversary theme, British Columbia and Ontario are both sitting at around 25 years of regulation of massage therapy in the current format. Newfoundland and Labrador is at about 15 years, New Brunswick is at five years and this year we welcome Prince Edward Island to the party.

Of course this means that there’s five other provinces and all three territories (representing a hefty 45 per cent of the population of Canada) that currently don’t regulate massage therapy. Folks living in those unregulated jurisdictions still have access to massage of course, and by and large can get employer-provided insurance reimbursement for massage treatment fees. They just don’t have any government oversight of that process. Should that matter? Should it be of concern to those patients, to the people delivering those massages, or to the rest of us in regulated provinces?

What are the advantages and disadvantages to regulation of massage therapy? Massage, after all, isn’t one of the health professions that absolutely must be regulated. We’re not extracting teeth or performing apendectomies. Don’t get me wrong, I’m not about to argue against regulation. I just want us to be clear on why we might want to be regulated when clearly it’s a choice, not a necessity.

The benefits of regulation are fairly easy to outline. Respect for the profession and the practitioners of it goes way up, when we come to the table regulated on the same terms as all the mainstream health professions. It’s not just our clients who look at us differently. It’s also other healthcare providers, governments and the insurance industry.

Control and restriction of our titles, and a minimum level of skill for entry to practise give us further ways to boost our image. All of this is rounded out by a complaints and discipline mechanism that helps the public know that they can trust us.

I’ve just used the word benefits, so let’s discuss another aspect of regulation, namely the extended health benefits provided by employers and reimbursed by insurance companies. In unregulated jurisdictions insurers reimburse treatment fees based on membership in a professional association, but in the regulated provinces that reimbursement requires registration with a profession’s college.

So here’s the problem: Membership in a regulatory body should be a no-brainer for massage therapists. We shouldn’t even question the desire to elevate our profession and enjoy the many advantages of regulation. The cost of self-funding the regulator and the rules we have to follow shouldn’t be so burdensome that we only remain regulated in order for our clients to get treatment fees reimbursed by insurance. And yet that is increasingly how it feels – at least in Ontario. I conducted an anonymous online survey asking 160 Ontario RMTs in practice for five to seven years if they would remain members of their college if their clients could get insurance reimbursement without it. Of the 56 who responded, 78 per cent said they would drop out if they could register with another body charging half the annual fee but retaining reimbursement for clients. Only 11 per cent said that regulation of massage therapy was too important for them to give it up. Another 11 per cent said they didn’t know.

It’s true that regulation of massage therapy in Ontario is entrenched by law. We’re “stuck” with the CMTO to retain insurance reimbursement for clients. But what if we’re not? Remember, in half the country treatment fees are reimbursed by insurers without the presence of a regulator.

I have absolutely no proof that any insurance company is planning such a move. I’m just playing the “what if” game.  Plenty of people reading this right now are saying “this could never happen,” but as my survey shows, plenty of other RMTs are curious.

If you’re thinking the reason it couldn’t happen is because the regulators in each province own the titles massage therapy and massage therapist, the solution is simple: come up with a new title. Preferably one without the word massage in it to get rid of the connotations of the sex trade.

Don’t be fooled by my doomsday predictions. I actually do want regulation for our profession. I don’t want to be at the beck and call of insurance companies, and I want uniformity across Canada. But I see so much disaffection with the way regulation is trending in Ontario that I worry we’re opening the door for insurance companies to re-write the relationships.

To those of you in unregulated provinces I ask you to be on board with being regulated. Health professions in Canada are self-governing. RMTs have a majority voice on the regulatory councils. There is a considerable amount of power in the hands of the RMTs that sit on councils, but also in hands of every RMT by voting in elections to put those RMTs on council. In other words RMTs can play a significant role in deciding what many of our rules and regulations are. Just because we agree to be regulated doesn’t mean we have to just accept rules determined by someone else.

To RMTs in regulated provinces I urge you to speak up to your regulators and demand that your voice be heard. At the moment too many of us are just grumbling to each other.

And to the regulatory councils and employees I say consider this: The digital age we’re living in allows peer to peer communication in a way we’ve never experienced before. RMTs can engage with each other at any time. Indeed insurance companies have already begun to engage directly this way with us and clients in ways never seen before.

* Some of this material was prepared for a presentation to the Sutherland-Chan Alumnae Association lecture series this year.

Ian Kamm graduated from Sutherland-Chan in 1997 and practices on Carlton Street in Toronto. Visit donvalemassage.com for details of his newest workshop, “Oppositional Joint Mobilization” coming to Toronto in October, Las Vegas in January and Puerto Vallarta (Mexico) in March.

Related
Hands-on and heart-to-heart
Are RMTs disproportionately vulnerable to allegations of sexual misconduct?
Cupping therapy: the evidence versus the language
Power of assessment: Breaking down components for best outcomes
Tags