Health News
Deaths from drug overdose and suicide outstrip those from diabetes in U.S. 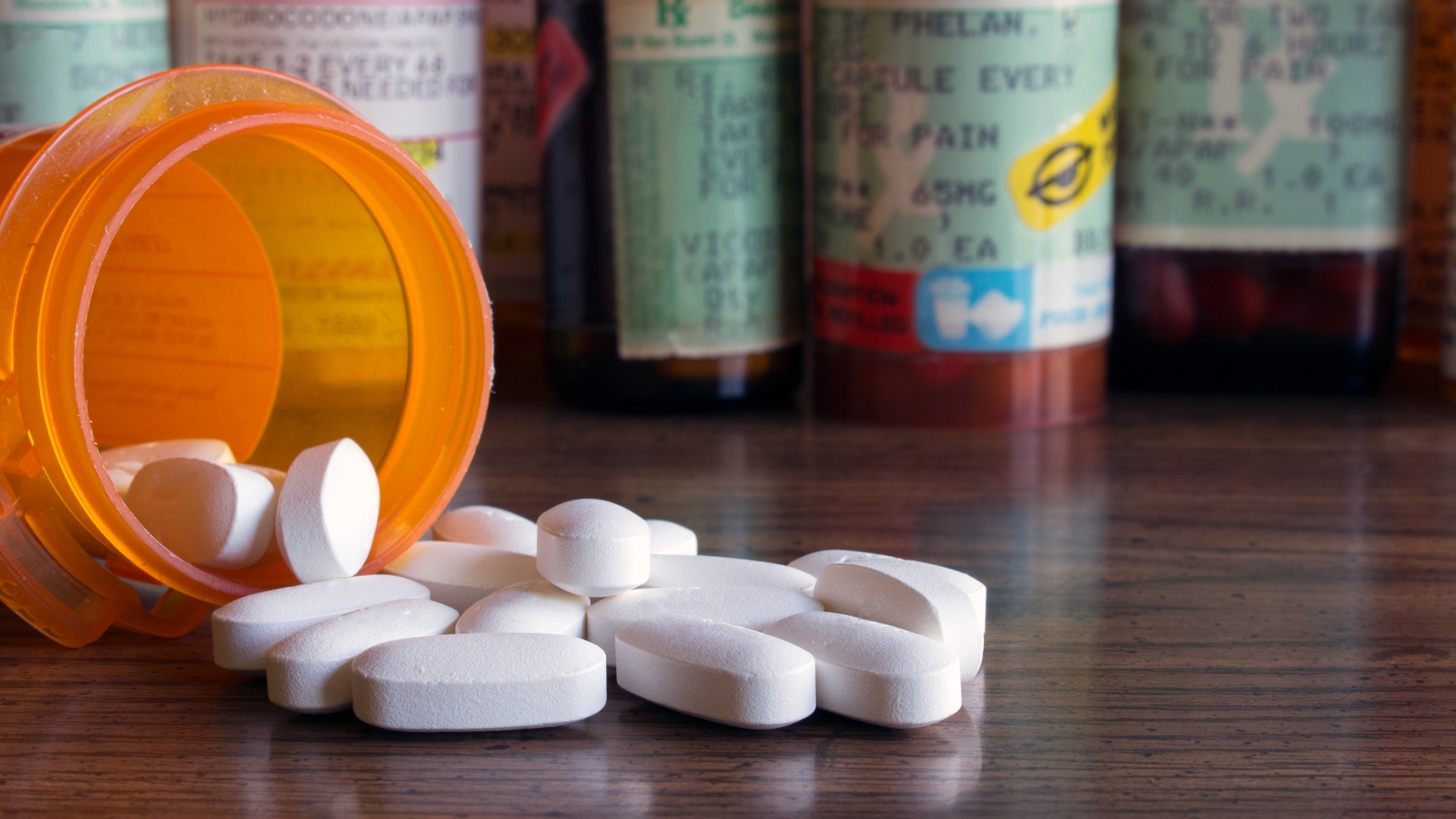 Combined deaths from drug overdose and suicide (‘self-injury’) now outstrip those from diabetes in the US, reveals a brief report published online in the journal Injury Prevention.

National initiatives, which tackle the common factors behind self-injury, are now needed to stem the rising tide of these preventable deaths, say the study authors.

Life expectancy in the US has been falling, largely, it is thought, because of the increase in suicides and deaths from drug overdoses, including opioids, as well as from disorders associated with heavy drinking.

In 2014, estimated deaths from self-injury and those from diabetes were the same: 24/100,000 of the population. But since 2015, deaths from drug overdoses/suicide have overtaken those attributable to diabetes.

Combining all forms of self-injury–intentional, unintentional and ‘undetermined’–is likely to help preventive efforts, as the factors leading up to these deaths are often similar, say the authors, citing trauma, adversity, and mental health issues as examples.

And there is often little to distinguish between deaths classified as unintentional and undetermined, when it comes to a fatal drug overdose, while the difference between unintentional and suicide may hinge on a suicide note alone, they add.

Yet, they point out, classifying cases of fatal drug overdose without a suicide note as unintentional is misleading, “since most injecting opioid users knowingly engage in a pattern of repetitive self-harm associated with significant morbidity and mortality.

“Together with misclassification of drug-related suicides, this mischaracterisation profoundly understates–and masks–the true national burden of deaths arising from self-injurious behaviours.”

Capturing the preceding circumstances, including behaviours, such as visits to doctors/pharmacies for prescription opioids, and evidence of drug paraphernalia at the scene may be more informative, they suggest.

Without accurate data to define the problem in the first place, it is hard to muster the political will to address it, they say.

The US has adopted broad-based strategies to tackle other similarly complex health and social problems, such as heart disease/stroke, smoking-related lung cancer, HIV and road traffic injuries. And these have successfully cut the associated death rates.

The same is now needed for self-injury deaths, they say.

“Turning the tide will require coalescence and coordination of upstream efforts through both governmental policies and community prevention initiatives, with a focus on common risks for diverse outcomes,” they conclude.