Overall physical activity starts to decline already around the age of school entry. While the proportion of physically inactive individuals rises with age there still are groups of people who manage to increase their physical activity level in adulthood and old age. 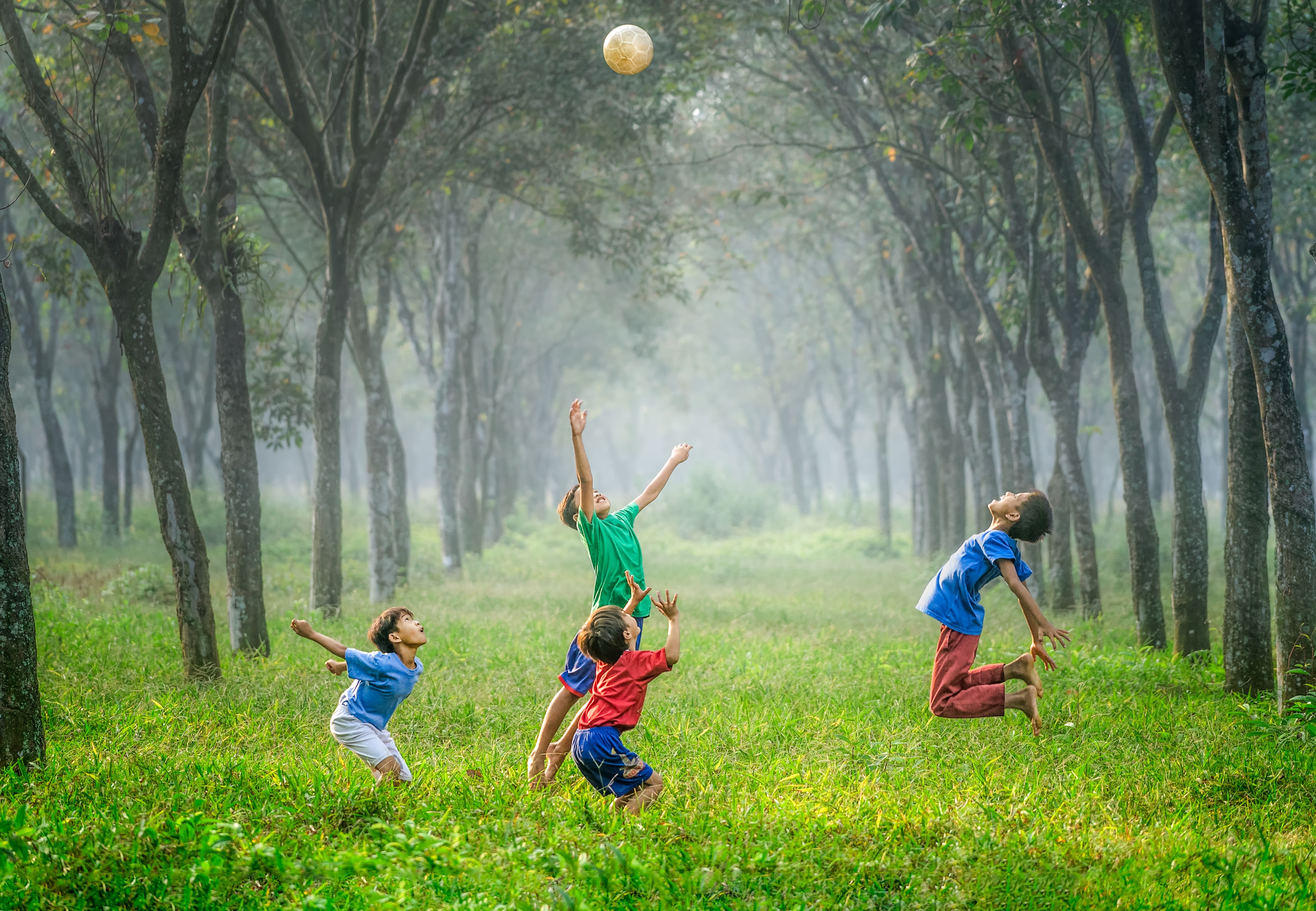 While the level of physical activity varies between individuals, it can also vary within individuals during the life course. A recent study, carried out in collaboration between the University of Jyväskylä and LIKES Research Centre for Physical Activity and Health, systematically reviewed scientific articles identifying distinct subgroups of physical activity and the factors related to these subgroups in the general population in different countries during different life phases.

“However, it seems that the physical activity level of those decreasing their physical activity does not approximate to the level of the inactive ones before reaching mid-age or old age,” says PhD student Irinja Lounassalo from the Faculty of Sport and Health Sciences at the University of Jyväskylä. “Thus, despite the common declining tendency of physical activity throughout the life course, being physically active in childhood and adolescence may be of high importance since it can postpone the time of becoming inactive later on.”

The results support previous findings of the relatively high proportion of persistently inactive individuals at all ages, with this proportion increasing with age. Interestingly, subgroups of increasingly active participants were observed among adults and older adults.

“In the future, special attention should be paid to these individuals who increase their physical activity, because it is important to understand how potential lifelong inactivity could be turned into activity,” Lounassalo suggests.

“Since physical activity behavior stabilizes with age and inactivity is more persistent behavior than activity, interventions should be targeted at children early in life before their habits become stable,” emphasizes Lounassalo. “Additionally, supporting schools and sport clubs is crucial for promoting an active lifestyle for all children. Since parents may have an effect on activating their children, parents would need support for finding ways to do that. Building publically available sport facilities and safe bicycling and walkways might help in increasing opportunities for being active regardless of age, nationality, gender or educational level.”

Twenty-seven articles published between 2004 and 2018 were included in this systematic review. All of the included studies used the so-called trajectory approach for identifying the distinct subgroups (i.e. trajectory classes) from the data at hand.

“Only in recent years has the number of studies identifying distinct physical activity trajectory classes increased,” Lounassalo explains. “In trajectory studies, the target behavior of individuals in the same trajectory class is expected to be similar, while it differs from that of the individuals in the other classes. The studies included in this review most commonly reported three or four physical activity subgroups describing either persistent, increasing or decreasing activity or inactivity.”