In a new study conducted in rats, researchers found a four-week period of rest was nearly as effective as an experimental drug at reducing discomfort and regaining function after an injury from repeated moderate-strain activity.

April 9, 2019  By Federation of American Societies for Experimental Biology (FASEB) 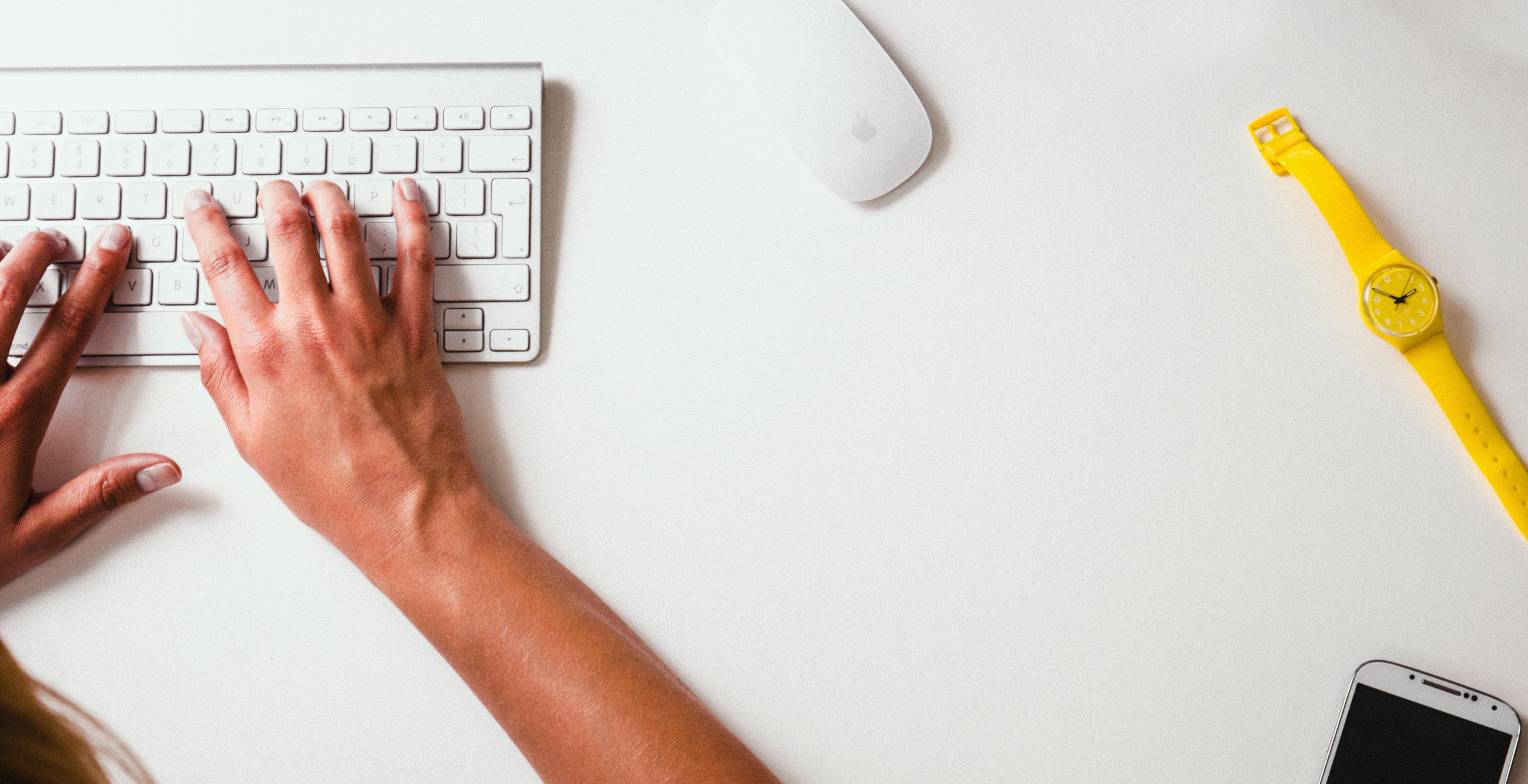 The findings are relevant to treating common musculoskeletal disorders caused by overuse, such as carpal tunnel syndrome, tendinitis, tendinosis and low back pain.

“Rest appears to be a good first treatment choice,” said Amanda White, PhD, a postdoctoral fellow at Temple University who conducted the research along with Mary Barbe, PhD, professor at the Lewis Katz School of Medicine. “Other treatments following rest should include exercises to improve tissues, and pain reducers if needed. If symptoms do not subside and strength does not return following this approach, then pharmacological treatments may be needed to aid recovery.”

The researchers trained rats to repeatedly pull a lever in order to model the types of repetitive-strain injuries humans experience. After 12 weeks, the rats showed a weaker grip strength, discomfort and increased collagen production in the forearm—evidence of strain-induced tissue damage. The researchers then allowed the rats to rest for four weeks. During this rest period one group of rats received an experimental drug that blocks a neurotransmitter, Substance P, which is associated with the sensation of pain, while the other group did not.

“We found that the four-week rest treatment reduced collagen production, improved strength and decreased discomfort,” said White. “The drug blocking Substance P signaling also had similar effects, and was somewhat better at improving grip strength, but at the same time made the animals less sensitive to very hot temperatures, which is concerning. This led us to conclude that rest may be the better treatment.”

There appears, however, to be a tipping point at which rest is not sufficient and medications are needed. While the new study showed rest was sufficient for recovering from repeated moderate-strain activity, previous studies indicated it was not sufficient when the lever was harder to pull, causing more strain.

In investigating the Substance P-blocking agent and other drugs, the researchers are focused on developing ways to help the tissue actually recover from overuse-induced injury, not just relieve pain. In previous experiments the researchers tried giving the rats ibuprofen and other pain relievers while they were performing the lever-pulling task; however, this seemed to only mask the pain while allowing the rats to continue to pull hard, worsening the tissue damage.

The researchers have several ongoing studies examining other medications and exercises that may aid in recovery after overuse-induced musculoskeletal disorders.