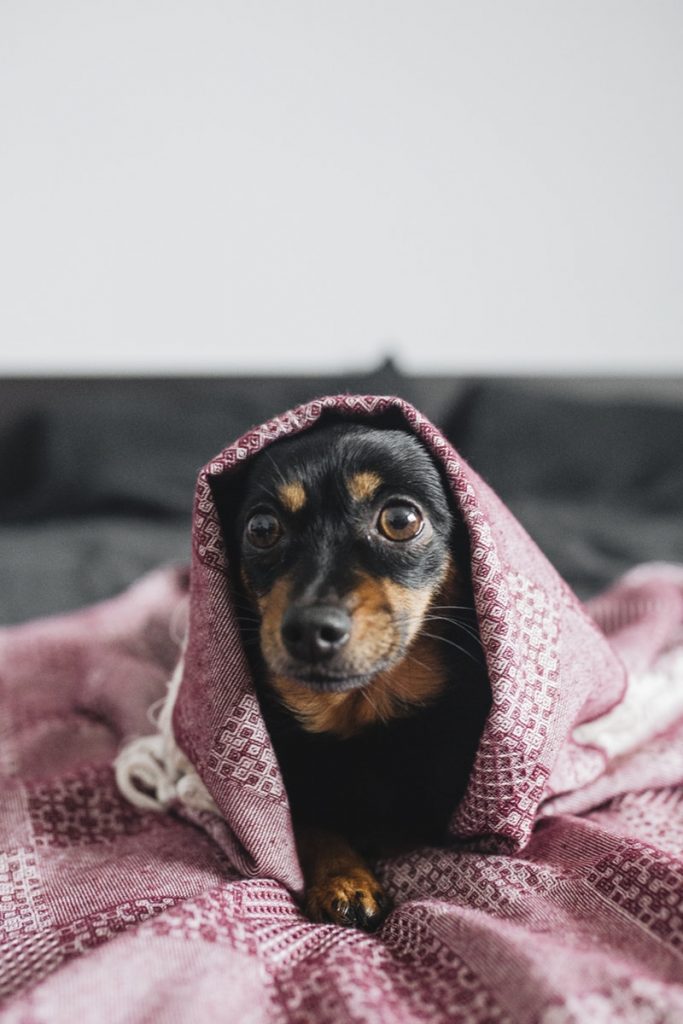 Image from rawpixel.com
Cats may have nine lives, but owning a dog may extend yours, a Toronto researcher says.
A study released Tuesday suggests dog owners live longer than their canine-less counterparts, experiencing nearly a one-third lower risk of dying from heart problems.
Caroline Kramer, an endocrinologist at Mount Sinai Hospital, led the systematic review published by an American Heart Association journal.
Researchers analyzed data on more than 3.8 million people taken from 10 studies published between 1950 and 2019.
They found that dog ownership was associated with a 24 per cent risk reduction in death overall, and the risk of death due to cardiovascular-related issues dropped by 31 per cent. This gap was even more pronounced among dog owners who had survived a heart attack, whose risk of death was 65 per cent lower than non-owners.
Kramer says the results are promising, but more research is needed to prove there are health benefits to having a dog.
“It is an important paper to suggest (a link), but not to provide a definitive answer,” she said. “Maybe it’s not the dog itself, it’s that people already have a healthier lifestyle before.”
The clinician scientist noted that her team’s analysis didn’t account for variables that may explain the difference in health outcomes between dog owners and the rest of the population.
It’s possible that dog owners are more likely to have higher incomes, or that furry companions fit into their already active lifestyles, she said.
While it’s difficult to disentangle cause and effect without a randomized clinical trial, Kramer said there’s research to indicate that man’s best friend may be good for your health.
In two papers, participants reported that their physical activity increased after adopting a dog. Another suggested that owning a dog helped older English adults stay fit during inclement weather.
Kramer also cited one study that found being around a cat or dog can reduce blood pressure as much as some medications, suggesting that proximity to pets can have an immediate impact on stress levels.
She said there’s evidence that dog ownership may have other benefits for emotional health, particularly among elderly people who live alone.
Kramer has also personally experienced the positive side-effects of dog ownership in the form of her miniature schnauzer, Romeo, whom she credits with increasing her physical activity by 10,000 steps per day.
But she warned that people should consider what’s best for themselves and the dog before running to the adoption centre in the name of improving their heart health.
“If the joy of having a dog is not there, maybe the effect is not the same,” said Kramer. “If they consider all that and the have the proper lifestyle for that, I would say that maybe that it’ something that can change your life.”
Print this page