New research suggests that the relationship between physical and brain fitness varies in older adults by virtue of their sex. The study is published ahead of print in the Journal of Applied Physiology.

February 14, 2019  By The American Physiological Society 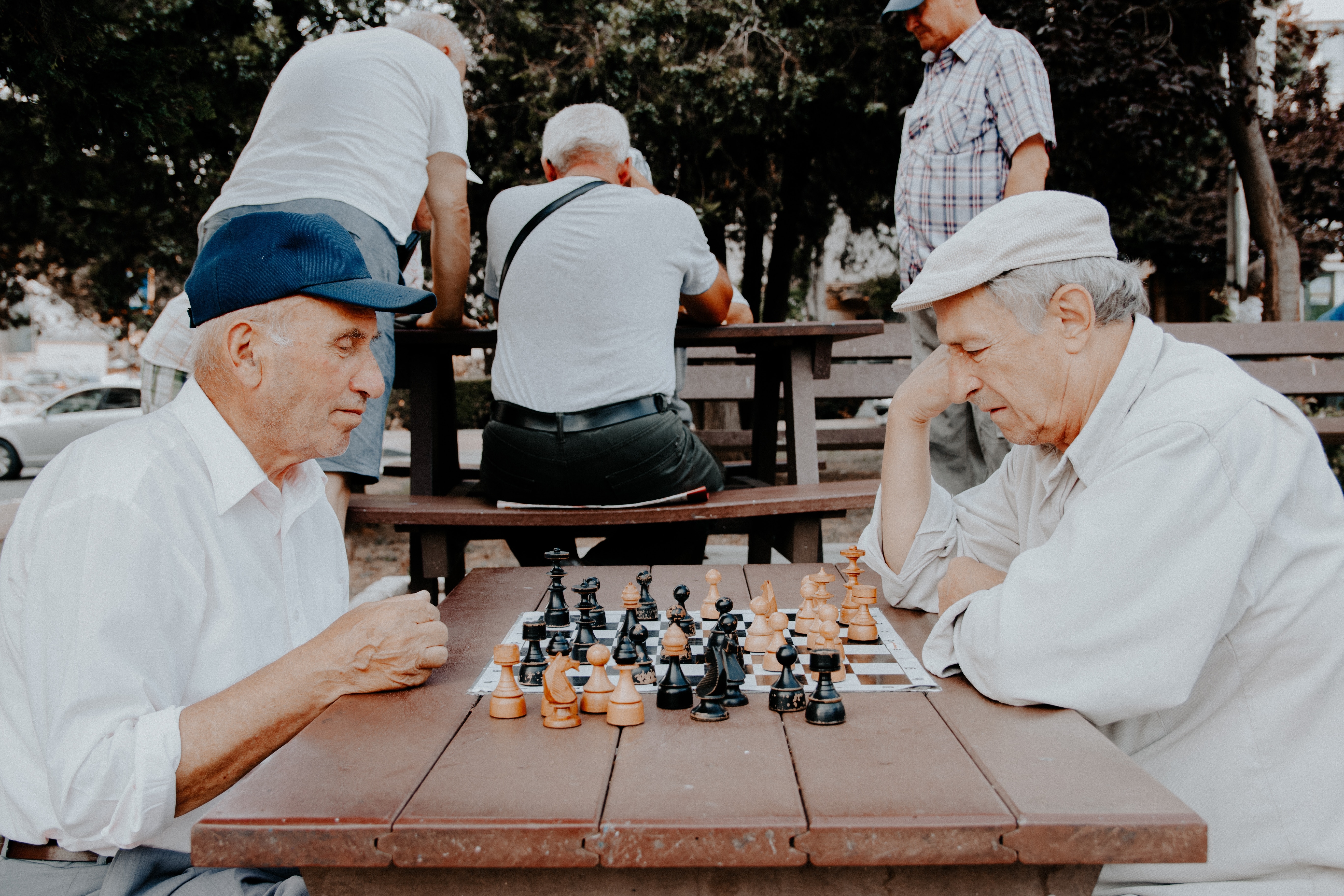 Cardiorespiratory fitness is the measure of how much—and how well—oxygen is delivered to the muscles during exercise. Fitness level has also been associated with changes in the brain’s nerve-rich tissue, called gray matter, and better cognitive function in later life.

Previous studies have also found cardiorespiratory fitness to be related to how the brain functions during periods of rest. Nerve connectivity in the brain during rest changes with age. These changes can negatively affect cognitive function. However, “the neural basis of sex differences in the relationship between fitness and brain function in older adults has not been directly explored,” wrote researchers from York University and McGill University, in Canada.

The research team studied one group of men and one of women, both with an average age of 67. The volunteers self-reported their typical daily physical activity level. The research team recorded the participants’ height, weight, age, sex and resting heart rate to determine their cardiorespiratory fitness. They also administered imaging tests of the brain to record nerve function both within specific brain networks (local efficiency) and among all networks (global efficiency).

The men were found to have higher cardiorespiratory fitness levels than the women. However, the women had higher local network efficiency and lower global network efficiency than the men. This pattern of connectivity was more robust in the women and has been positively associated with executive function, which are skills that contribute to being able to focus, pay attention and manage time. Fitness levels, however, were more strongly associated with improving this brain efficiency pattern for men than women.

“Our findings that [cardiorespiratory fitness] is associated with brain function in a sex-dependent manner underscore the importance of considering sex as a factor when studying associations between exercise and brain health in older adulthood,” the researchers wrote.

Read the full article, “Sex differences in the relationship between cardiorespiratory fitness and brain function in older adulthood,” published ahead of print in the Journal of Applied Physiology.