January 29, 2019
By American Academy of Neurology

Regular aerobic exercise such as walking, cycling or climbing stairs may improve thinking skills not only in older people but in young people as well, according to a study published in the January 30, 2019, online issue of Neurology, the medical journal of the American Academy of Neurology. The study also found that the positive effect of exercise on thinking skills may increase as people age.

January 29, 2019By American Academy of Neurology 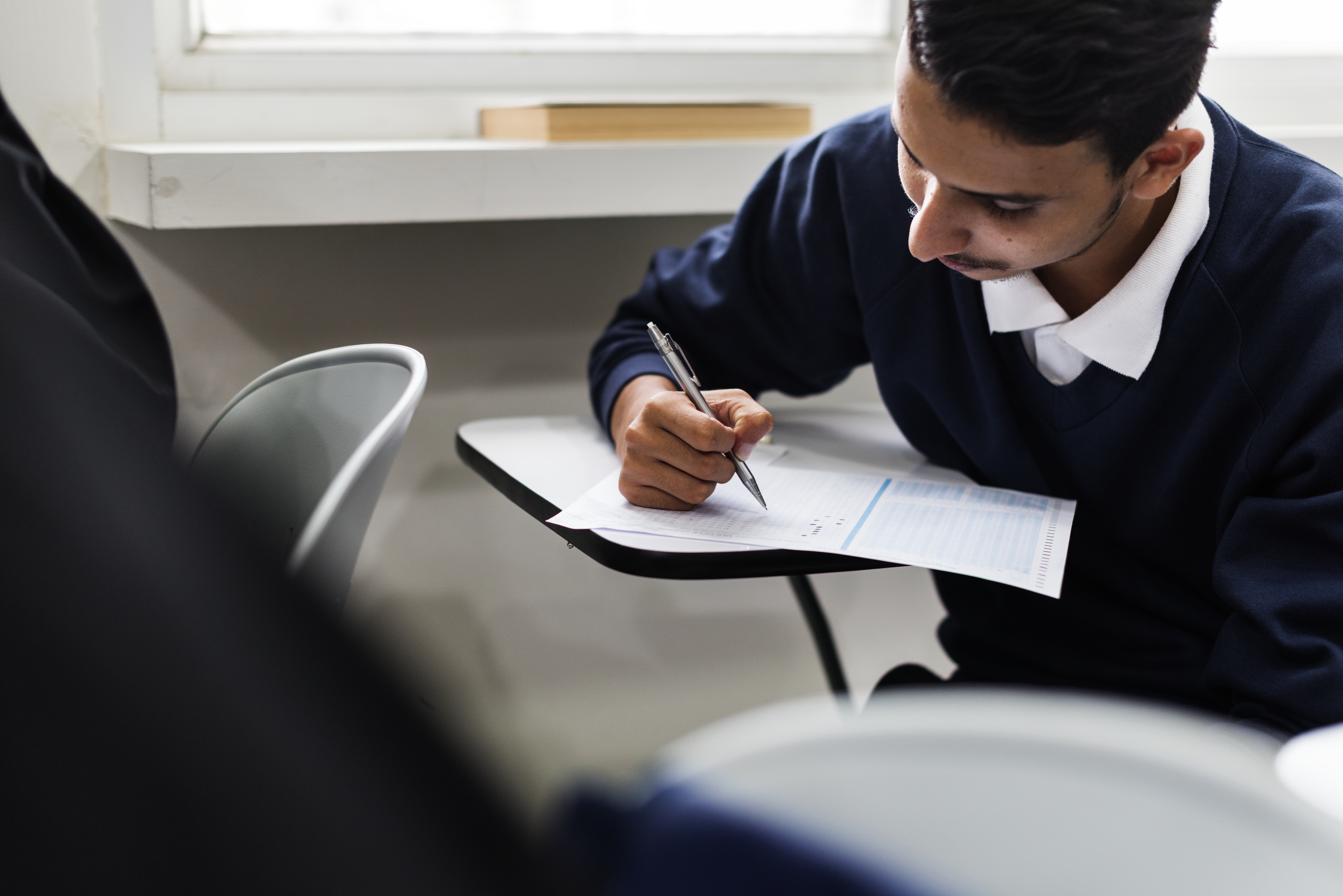 The specific set of thinking skills that improved with exercise is called executive function. Executive function is a person’s ability to regulate their own behavior, pay attention, organize and achieve goals.

“As people age, there can be a decline in thinking skills, however our study shows that getting regular exercise may help slow or even prevent such decline,” said study author Yaakov Stern, PhD, of Columbia University in New York, and a member of the American Academy of Neurology. “We found that all participants who exercised not only showed improvements in executive function but also increased the thickness in an area of the outer layer of their brain.”

The study involved 132 people between the ages of 20 and 67 who did not smoke or have dementia but who also did not exercise at the start of the study and were determined to have below average fitness levels. Participants were randomly assigned to six months of either aerobic exercise or stretching and toning four times a week. The two groups were equally balanced for age, sex, education as well as memory and thinking skills at the start of the study.

All participants either exercised or stretched and toned at a fitness center and checked in weekly with coaches monitoring their progress. They all wore heart rate monitors as well. Participants’ thinking and memory skills were evaluated at the start of the study as well as at three months and at the end of the six-month study.

Participants in the exercise group chose from aerobic activities including walking on a treadmill, cycling on a stationary bike or using an elliptical machine. They ramped up their activity during the first month, then during the remainder of the six-month study they trained at 75 percent of their maximum heart rate. People in the stretching and toning group did exercises to promote flexibility and core strength.

Researchers measured participants’ aerobic capacity using a cycling machine called an ergometer that estimates exercise intensity. Participants also had MRI brain scans at the start and end of the study.

Researchers found that aerobic exercise increased thinking skills. From the beginning of the study to the end, those who did aerobic exercise improved their overall scores on executive function tests by 0.50 points, which was a statistically significant difference from those who did stretching and toning, who improved by 0.25 points. At age 40, the improvement in thinking skills was 0.228 standard deviation units higher in those who exercised compared to those who did stretching and toning and at age 60, it was 0.596 standard deviation units higher.

He added, “Since thinking skills at the start of the study were poorer for participants who were older, our findings suggest that aerobic exercise is more likely to improve age-related declines in thinking skills rather than improve performance in those without a decline.”

Researchers also found an increase in the thickness of the outer layer of the brain in the left frontal area in all those who exercised, suggesting that aerobic exercise contributes to brain fitness at all ages.

“Our research confirms that exercise can be beneficial to adults of any age,” said Stern.

Overall, researchers did not find a link between exercise and improved memory skills. However, those with the genetic marker for dementia, the APOE ε4 allele, showed less improvement in thinking skills.

A limitation of the study is the small number of participants. Larger studies over longer periods of time may allow researchers to see other effects in thinking and memory skills.

The study was supported by the National Institutes of Health.