TORONTO—Commonly used household disinfectants could increase the risk of young children becoming overweight by altering the makeup of their gut bacteria during the first few months of life, a study suggests. 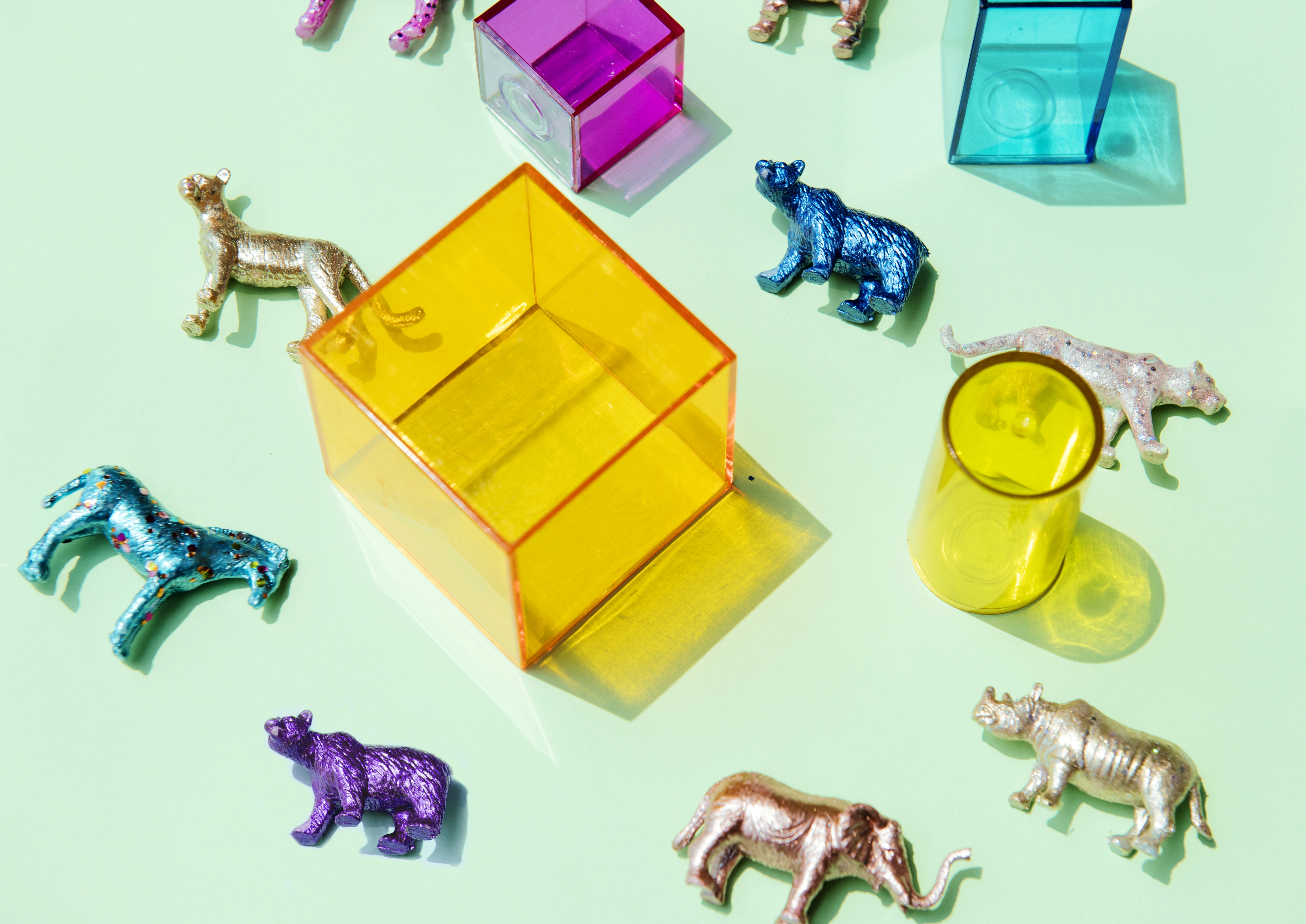 The study, published Monday in the Canadian Medical Association Journal, analyzed the gut flora of 757 infants at age three to four months and their body mass index, or BMI, at one and three years old, looking at exposure to disinfectants, detergents and eco-friendly products used in the home.

“We found that infants living in households with disinfectants being used at least weekly were twice as likely to have higher levels of the gut microbes Lachnospiraceae at age three to four months,” said principal investigator Anita Kozyrskyj, a professor of pediatrics at the University of Alberta.

Lachnospiraceae is one of many non-pathogenic bacteria that naturally inhabit the human gut.

“When they were three years old, their body mass index was higher than children not exposed to heavy home use of disinfectants as an infant,” she added.

Associations with altered gut flora in babies three to four months old were strongest for frequent use of household disinfectants such as multi-surface cleaners, which showed higher levels of Lachnospiraceae.

Kozyrskyj said researchers also found there was a greater increase in levels of those bacteria in children whose parents reported more frequent cleaning with disinfectants.

“As the microbiome develops over the first year of life, these microbes increase in their abundance. So it was a matter of dose,” she said in an interview, noting that studies of piglets have found similar changes in the animals’ gut microbiome when they were exposed to aerosol disinfectants in their enclosures.

“Those infants growing up in households with heavy use of eco cleaners had much lower levels of the gut microbes Enterobacteriaceae (a family of bacteria that includes E. coli). However, we found no evidence that these gut microbiome changes caused the reduced obesity risk,'” Kozyrskyj said.

One reason could be that the use of eco-friendly products may be linked to healthier overall maternal lifestyles and eating habits, contributing in turn to the healthier gut microbiomes and weight of infants.

“Antibacterial cleaning products have the capacity to change the environmental microbiome and alter risk for child overweight,” write the authors. “Our study provides novel information regarding the impact of these products on infant gut microbial composition and outcomes of overweight in the same population.”

There are many findings that point to a possible causative role for disinfectants in altering gut flora and subsequently leading to a higher childhood BMI, said Kozyrskyj, noting that in studies of mice, Lachnospiraceae has been shown to cause insulin resistance and increased fat storage.

“I would be comfortable in saying the high use of disinfectants had a contributory role … My advice would be to not overuse them,” she said.

“Some people might say maybe go for an alternative, go for the eco product instead of the disinfectants as a cleaning agent.”

In a related CMAJ commentary, epidemiologists Dr. Noel Mueller and Moira Differding of the Johns Hopkins Bloomberg School of Public Health write: “There is biologic plausibility to the finding that early-life exposure to disinfectants may increase risk of childhood obesity through the alterations in bacteria within the Lachnospiraceae family.”

They call for further studies “to explore the intriguing possibility that use of household disinfectants might contribute to the complex causes of obesity through microbially mediated mechanisms.”

Kozyrskyj agreed, saying there is a need for further research that classifies cleaning products by their ingredients, with an analysis of their potential individual effects.